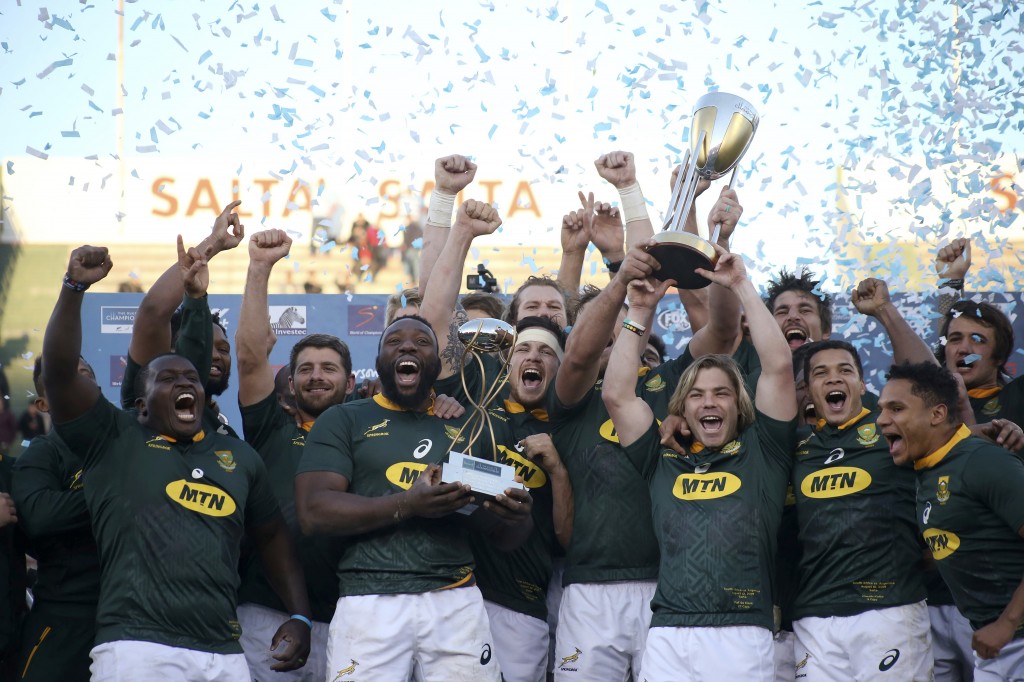 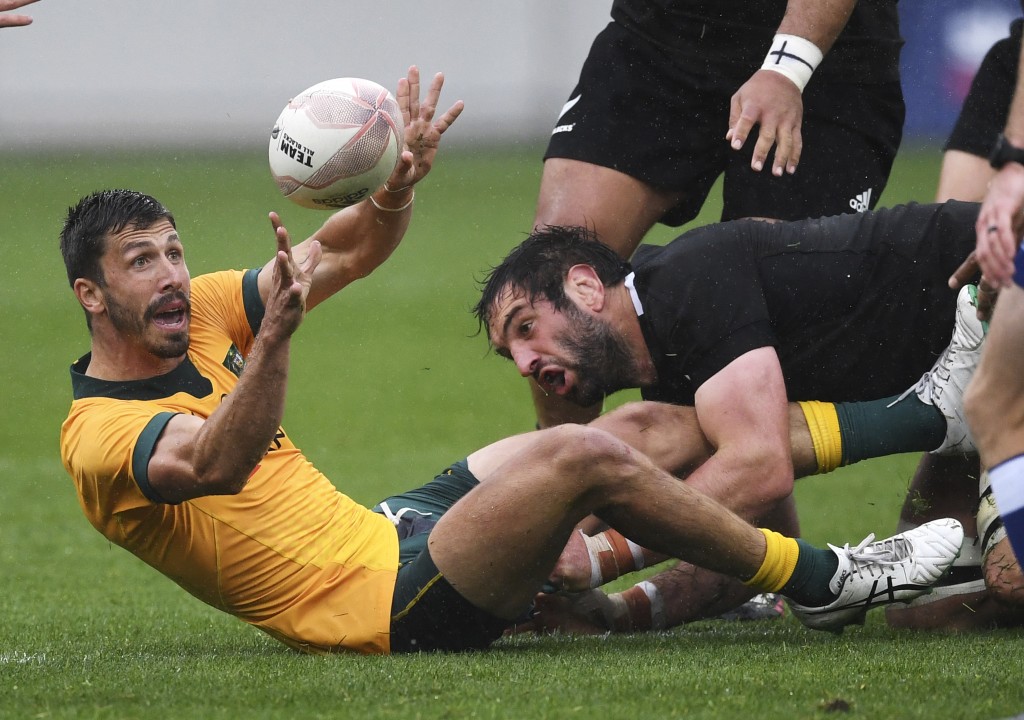 WELLINGTON, New Zealand (AP) — World Cup champion South Africa has withdrawn from the Rugby Championship in Australia, leaving Argentina, Australia and New Zealand to contest a tournament much diminished by its absence.

Tournament organizer, SANZAAR, which had given South Africa an additional 48 hours to confirm its intentions, announced the anticipated decision on Friday.

South Africa cited player welfare concerns because of the delayed start to its domestic competition and uncertainty over government travel restrictions during the COVID-19 pandemic for players in South Africa and in Europe.

The Springboks had been scheduled to play Argentina in Sydney on Nov. 7, more than a year since their previous test match. South Africa is due to host the British and Irish Lions next year and might have to been without test rugby for 20 months by the time that series starts, unless new tests can be scheduled.

South Africa’s provincial Curry Cup competition only began on Oct. 10 because of the delays brought on because of the coronavirus, leaving Springboks players with little match play before the Championship.

At most, players would have had three domestic games before the team’s scheduled departure for Australia and, for most, two of those would have been informal or exhibition matches.

The Springboks’ withdrawal will cut the Rugby Championship from 12 to six matches, which still will go ahead over a six-week period with each team having at least two byes. It will also likely hit broadcasting revenue from the tournament, which will be shared among the three competing teams.

The Argentina squad is already in Australia preparing for the tournament, its preparation at home set back by a COVID-19 outbreak which affected at least 10 players and the head coach. The Pumas will also be short of match play when they face their opening test and are attempting to arrange warm-up matches against local teams.

The All Blacks and Wallabies will meet in the opening matches of the tournament in Sydney on Oct. 31 and Nov. 7, following on from their two-match Bledisloe Cup series in New Zealand.

New Zealand was also considering withdrawing from the tournament, or at least forfeiting its final match against Australia, because of a scheduling dispute. The last match initially was scheduled to be played in Sydney on Dec. 12, meaning the All Blacks players — required to quarantine for 14 days on their return to New Zealand — would still be in managed isolation on Christmas Day.

In a rancorous dispute, New Zealand claimed to have an agreement to play the tournament over five weeks with the final match on Dec. 5. SANZAAR and Rugby Australia denied any such agreement had been reached and cited minutes of a meeting which suggested New Zealand had always been aware of the Dec. 12 match.

The matter was resolved when the match was moved forward to follow on more naturally from the Bledisloe matches in New Zealand.