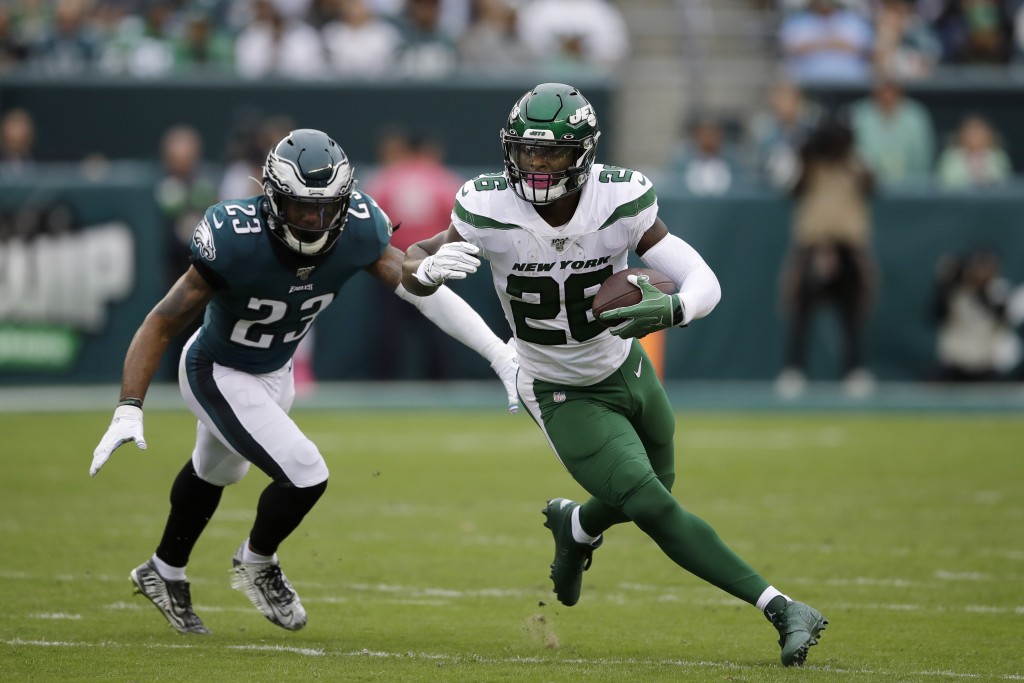 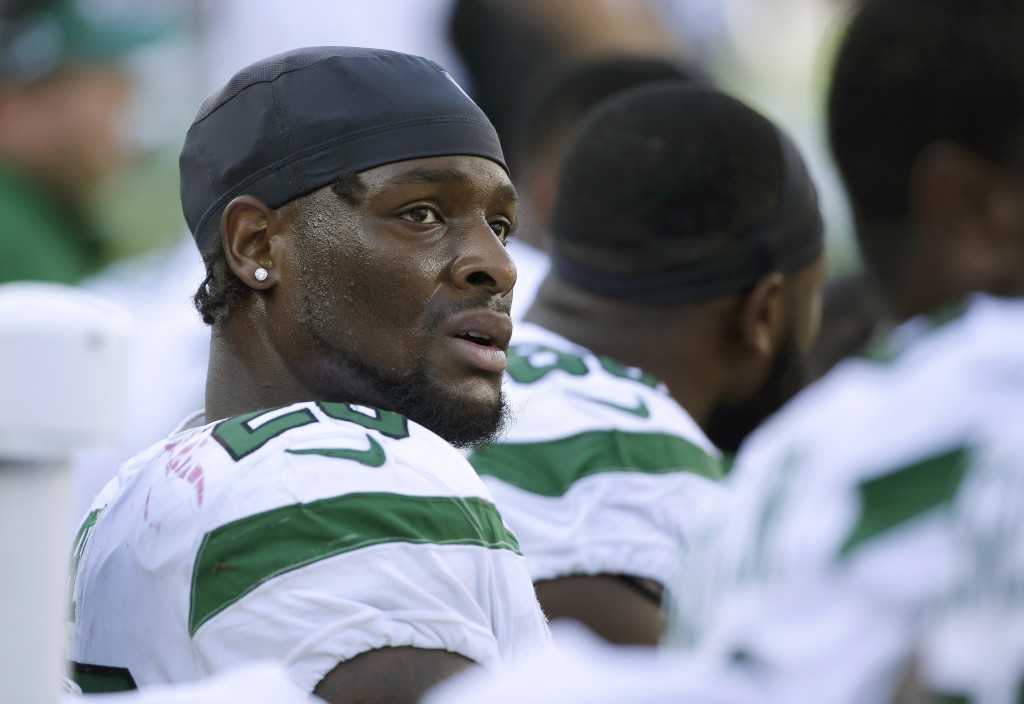 KANSAS CITY, Mo. (AP) — The Kansas City Chiefs have signed running back Le’Veon Bell two days after he was released by the New York Jets.

The team announced the move Thursday to add another potential dynamic offensive player to an offense that already features Patrick Mahomes, Tyreek Hill and Travis Kelce.

Bell was cut by the Jets after a disappointing tenure in New York that lasted less than two full seasons. Bell and coach Adam Gase appeared to not mesh since the running back signed a four-year, $52.5 million contract with $35 million guaranteed last year as a free agent.

Bell spent his first six NFL years in Pittsburgh, and was an All-Pro twice and ranking second in the NFL in yards from scrimmage with 7,996 from 2012-17.

He sat out the entire 2018 season in a contract dispute with the Steelers. He became a free agent and joined the Jets in March 2019 and was expected to be a dynamic presence in Gase’s offense.

Instead, Bell never consistently flashed the skills that made him one of the NFL’s best dual threat running backs before sitting out. He rushed for 789 yards and three touchdowns and also wasn’t as prominently featured in the passing game as expected, catching 66 passes for 461 yards and a score.

Bell averaged 3.22 yards per carry in two seasons with the Jets, the second lowest in the league among qualifying backs during that span. He also had the fifth-lowest yards per touch from scrimmage at 4.0

Bell, who missed three games this season with a hamstring injury, finished with 74 yards on 19 carries and three catches for 39 yards. And there were increasing rumblings that Bell wasn’t happy.

Now he joins the defending Super Bowl champion Chiefs in a backfield with first-round pick Clyde Edwards-Helaire, who has rushed for 344 yards and has 169 yards receiving in five games.

Bell gives coach Andy Reid another option after postseason star Damien Williams opted out of the season over coronavirus concerns.