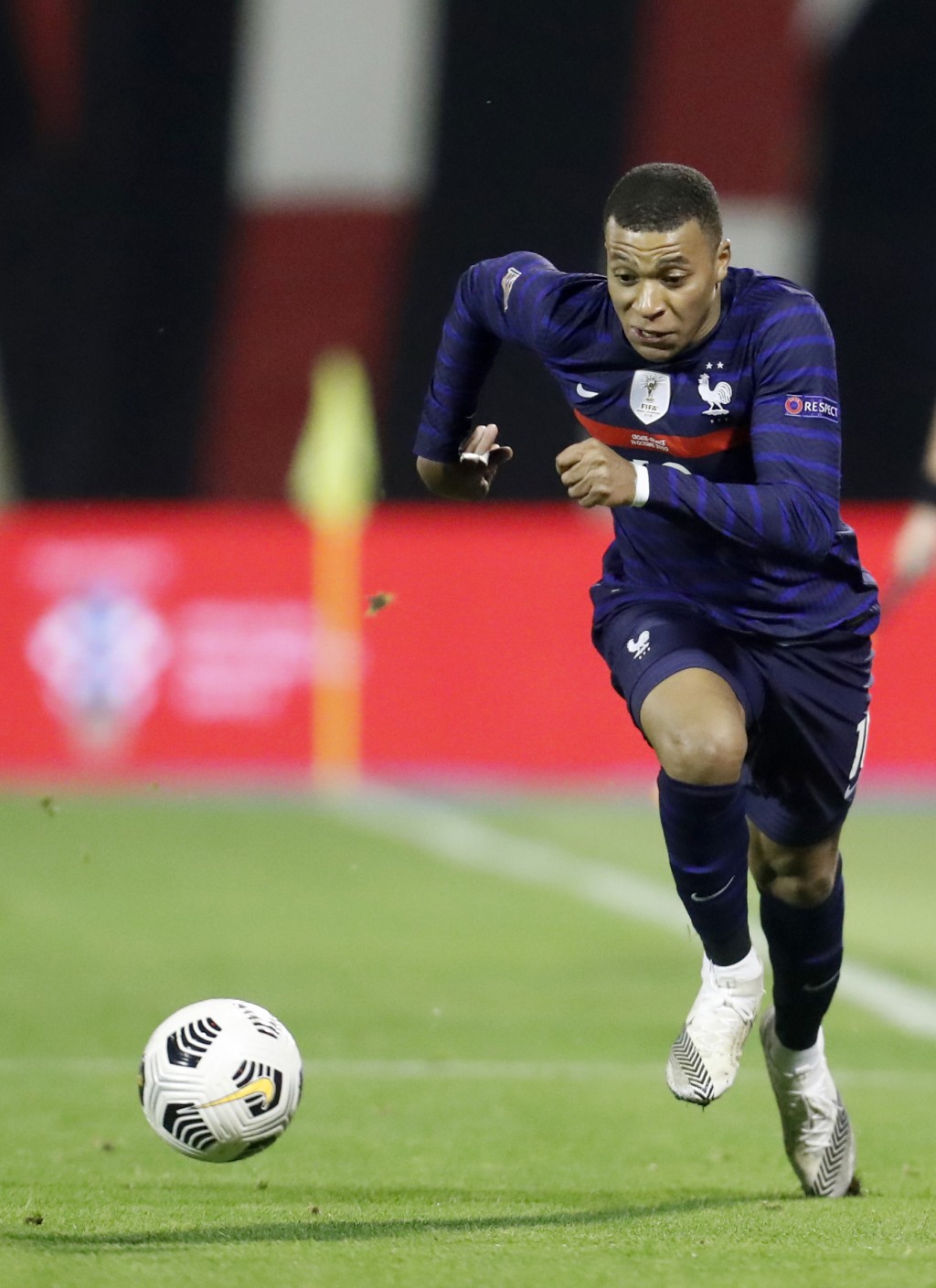 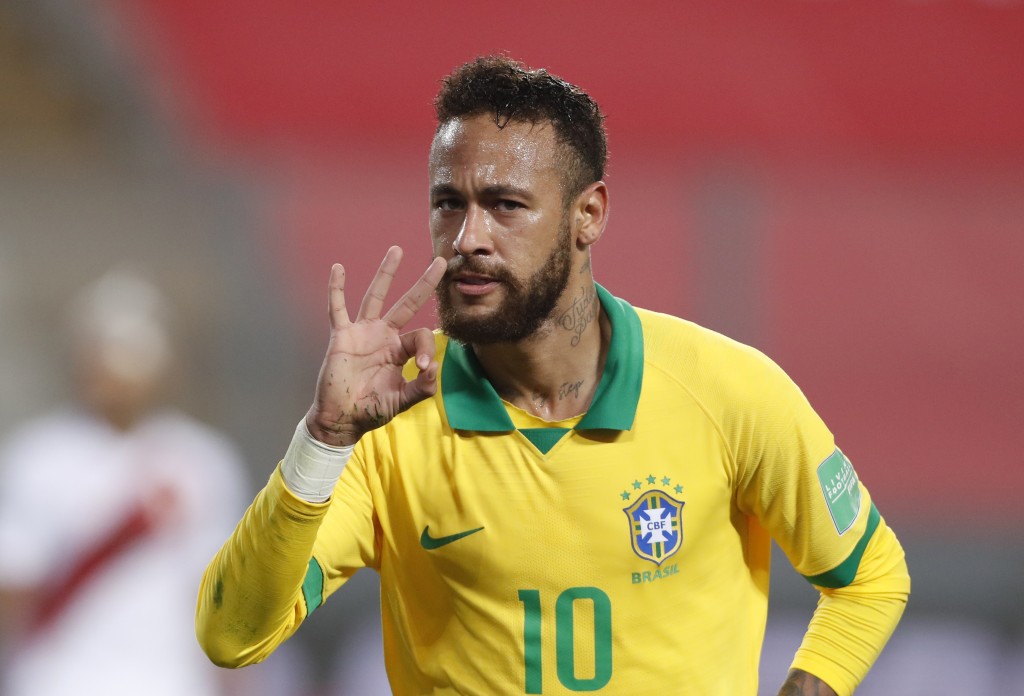 A look at what’s happening around European soccer on Friday:

Leader Rennes travels to last-place Dijon with key players missing and bad memories of previous trips to the Burgundy capital made famous by its mustard. Rennes has lost its last four games at Dijon and will be without center half Damien Da Silva and France midfielder Steven N'Zonzi, who are both suspended. Midfielder James Lea-Siliki and goalkeeper Alfred Gomis, who recently joined from Dijon, are not match fit. Rennes coach Julien Stephan must also decide whether to pick 17-year-old starlet Eduardo Camavinga, who played for France in Croatia on Wednesday. So did Paris Saint-Germain striker Kylian Mbappe, who scored France's winner. Fourth-place PSG is at southern club Nimes and coach Thomas Tuchel has center half Marquinhos and free-scoring winger Angel Di Maria suspended. Midfielder Marco Verratti and winger Julian Draxler came back injured from international duty while striker Mauro Icardi injured his knee in training. Tuchel must also decide whether to risk playing Neymar, who scored a hat trick for Brazil in Peru on Tuesday, and Mbappe. The same goes for Argentina midfielder Leandro Paredes, who was also in international action. Tuchel may rest them with Manchester United coming to Paris in the Champions League next week.