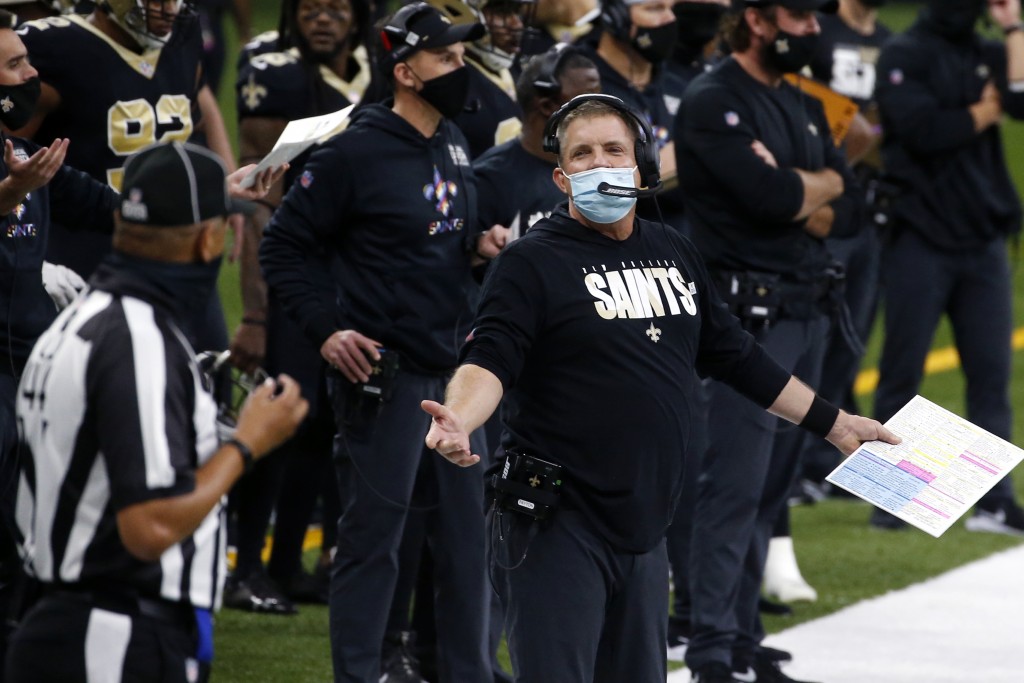 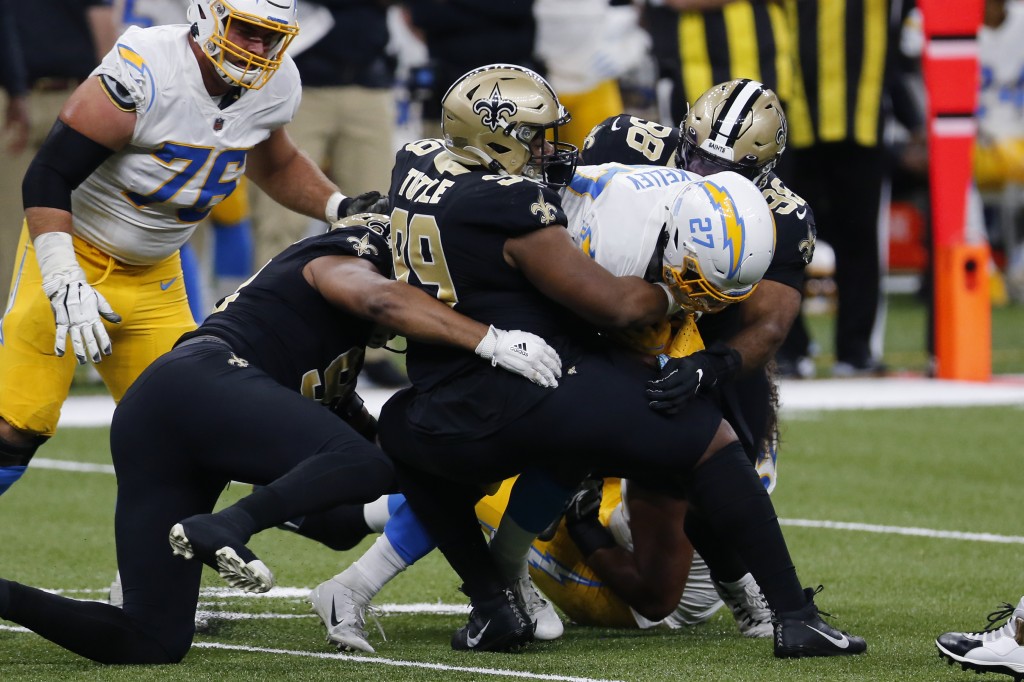 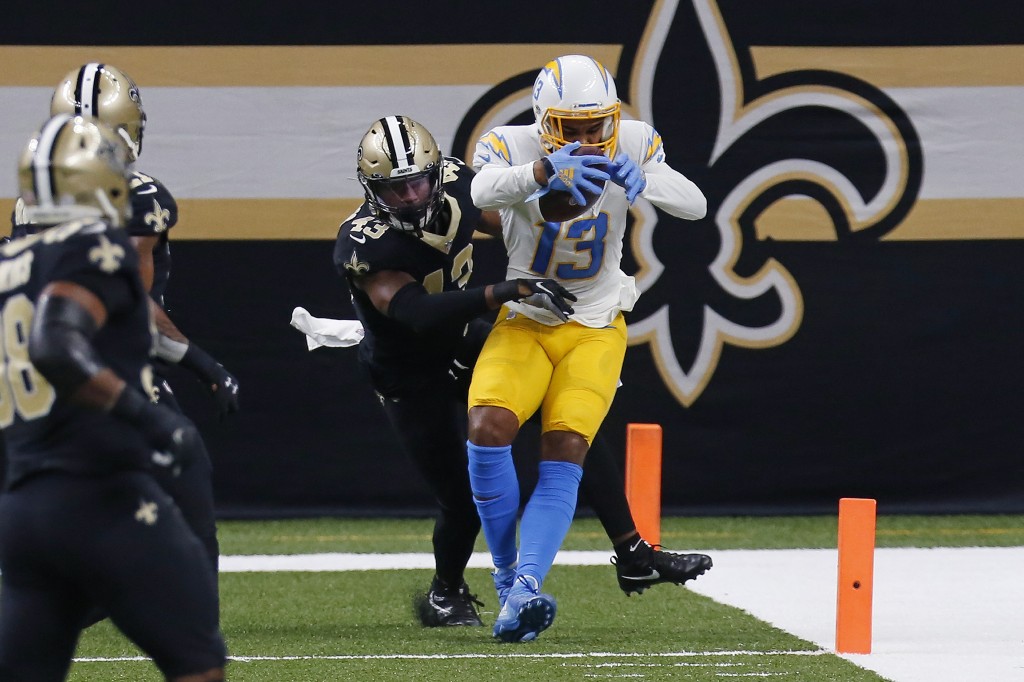 NEW ORLEANS (AP) — The way the Saints have played defense within 20 yards of their own goal line has coach Sean Payton seeing red.

Saints opponents have driven into the red zone 20 times in the first five games of this season. All but three of those possessions, or 85%, ended with touchdowns. That ranks last in the NFL.

Now the Saints have a bye week to see if they can figure out how to improve in that area.

“It's certainly one of the things we’re discussing and that I think needs to be looked at,” Payton said. “We’re far enough in now where it’s not a coincidence — the numbers aren’t a coincidence.”

Causing further agitation for Payton and the Saints is the fact that five of those red zone touchdowns allowed came on third down, not to mention a 20-yard touchdown run on third-and-10 by the Raiders' Jalen Richards that technically did not count as a red-zone snap. An additional three red-zone TDs came on fourth-and-short.

“Our third-down numbers in the red zone are not good and typically third down is a really a four-point play down there,” Payton said. "If you can get off the field there, they’re kicking a field goal. We haven’t forced many field goals right now.”

Veteran defensive tackle Sheldon Rankins finds his unit's red-zone futility somewhat out of character for a Saints team that has largely played solid defense while winning the NFC South the past three seasons.

“We’ve had times here as a defense in past years that we’ve been really stout in the red zone,” Rankins said. "We just got to be able to hold team teams to 3. We’ll play really great on one play, really great on the next play and then something happens, whether it’s a lack of communication or just some confusion or whatever it may be.

The encouraging sign for the Saints (3-2) is that they've still managed to win enough to enter their bye tied for first in the division with Tampa Bay and Carolina. They also have reasons to believe their defensive front will be deeper and better when they resume play at home against Carolina in Week 7.

“We just have to improve situationally in a lot of areas. And the good news is we’ve got time to do it,” Payton said. "But that’s going to require the honest evaluation of, hey, are we doing things the right way? Are we calling it the right way? Are the right people on the field? We have to answer those questions."

Rankins, who is coming back from an Achilles tendon injury, said he is feeling steadily healthier. He had his first sack of the season last week and plays a key role in New Orleans' run defense.

“I know what I expect from myself. That’s the standard, week in, week out, be able to make plays, make plays in the backfield, pressure the quarterback, get sacks,” Rankins said.

The Saints also have defensive end Marcus Davenport, the 14th overall draft choice in 2018, back in the lineup. He played limited snaps — 21, or about 30% of the Saints' defensive plays — in his season debut Monday night after missing the first four games with elbow and toe injuries.

Davenport did not have a tackle, but did hurry Chargers QB Justin Herbert twice and tipped a pass.

“We’re going to need him down the stretch,” Rankins said of Davenport. "He’s a big-time playmaker for us, so (it’s) definitely good to get him back out there and get him back to disrupting offenses.”