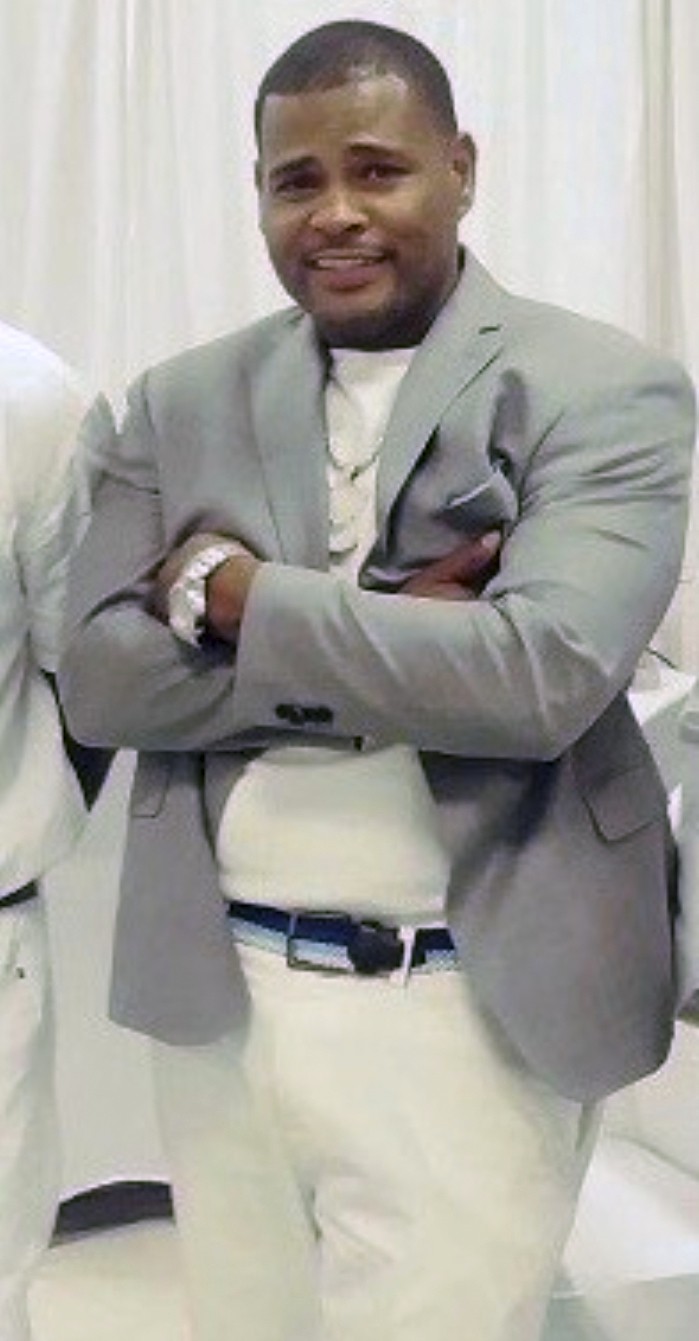 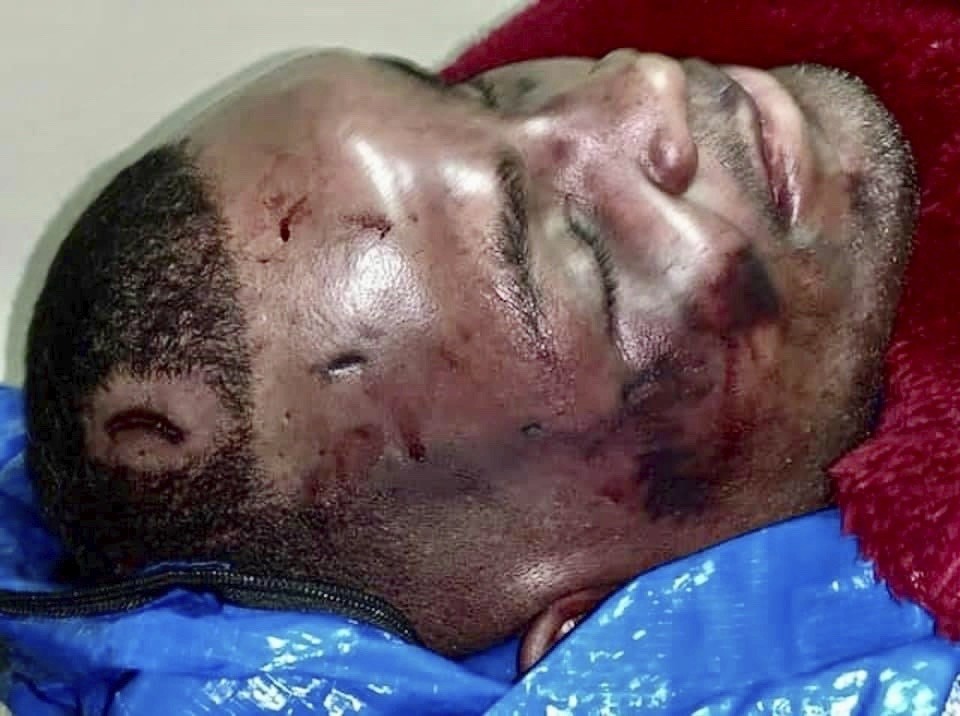 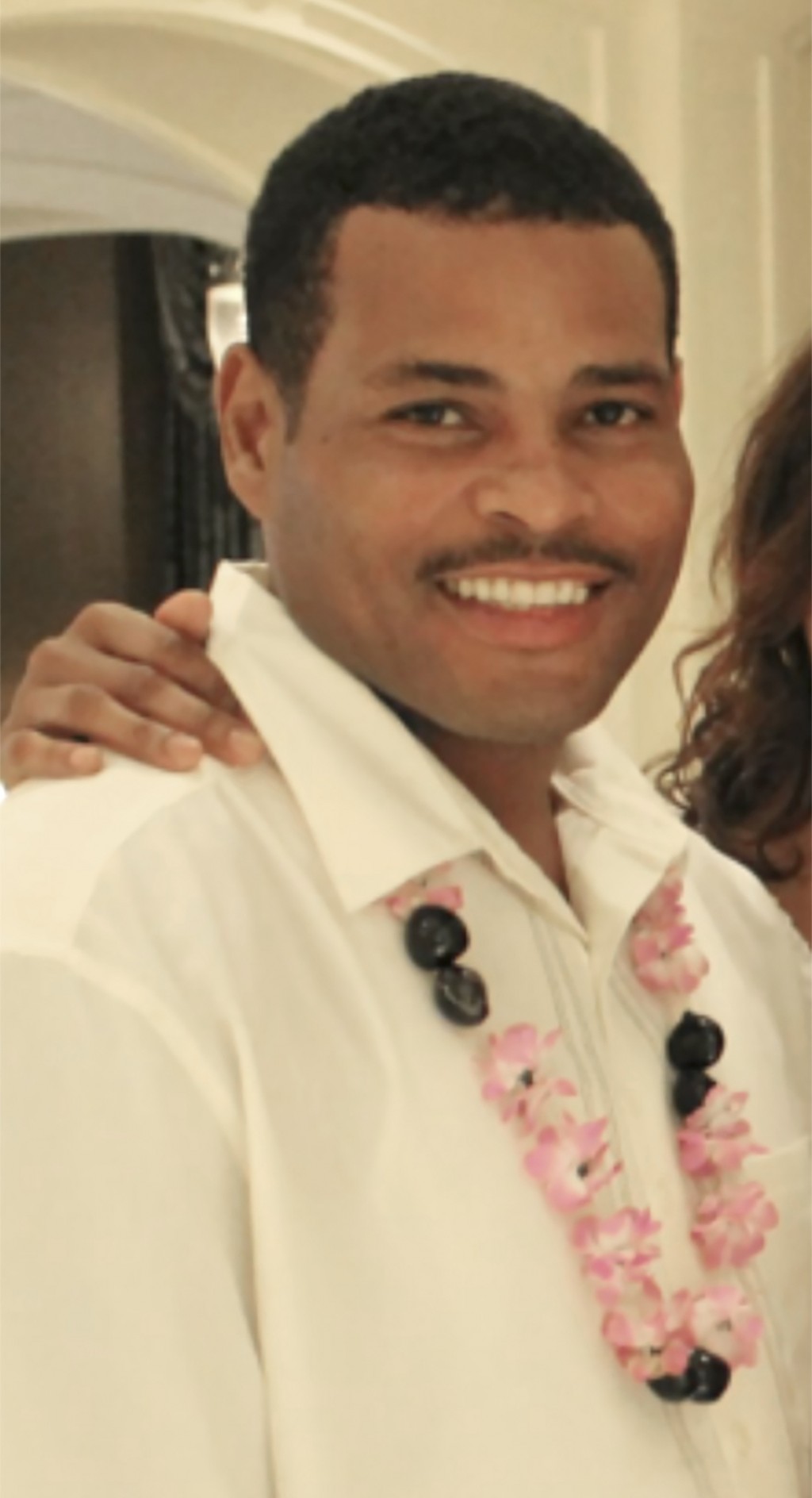 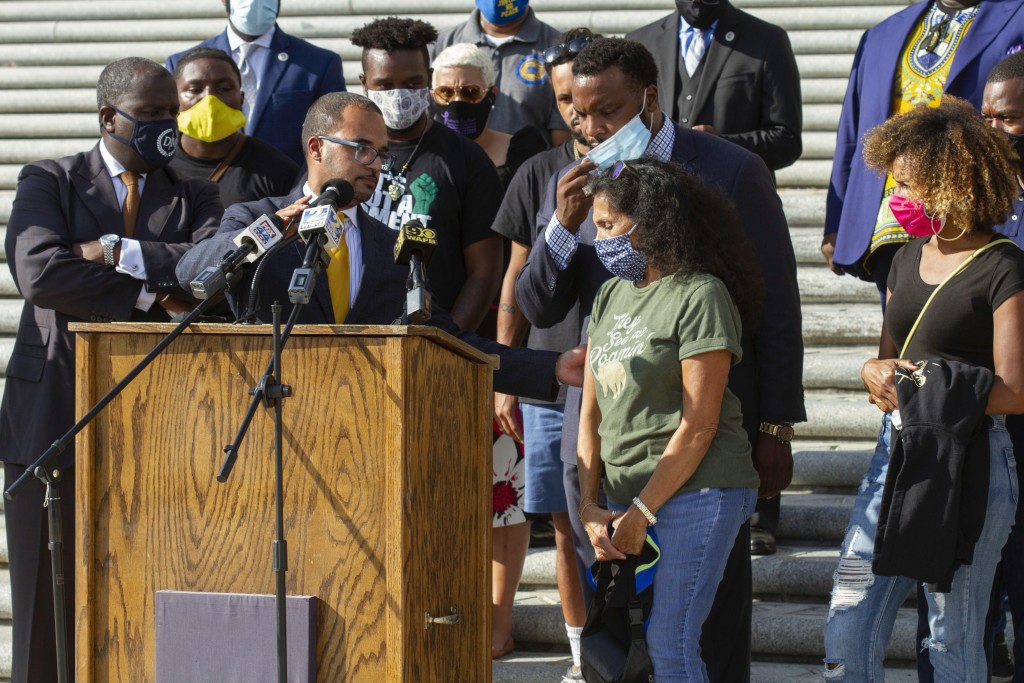 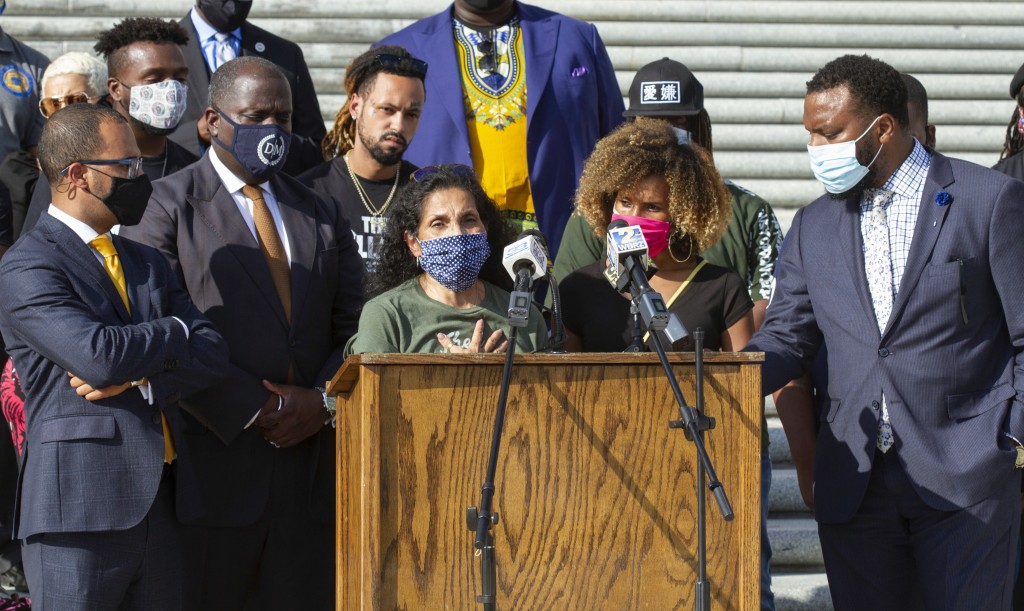 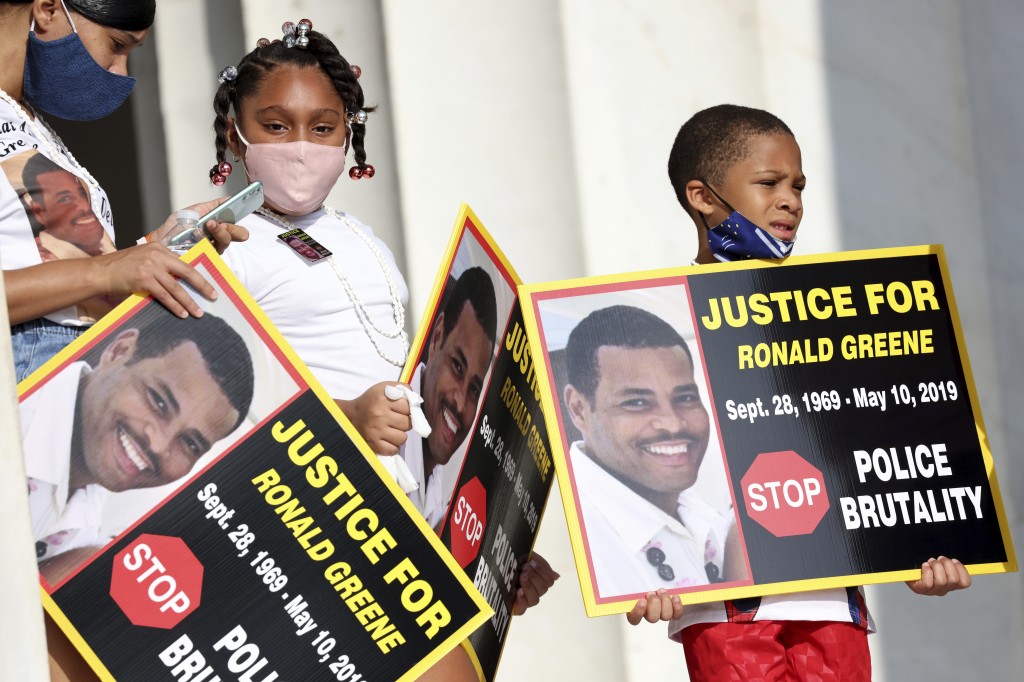 BATON ROUGE, La. (AP) — Family members viewed long-secret body-camera video this week of a Black man who died in Louisiana State Police custody, their attorney calling it damning footage that shows troopers choking and beating the man, repeatedly jolting him with stun guns and dragging him face-down across the pavement.

Ronald Greene's mother and sister wailed “like they were at a funeral” Wednesday after meeting with Gov. John Bel Edwards and watching a half-hour of the footage of the May 2019 encounter that is now the subject of a federal civil rights investigation, their attorney told The Associated Press.

“This family has been lied to the entire time about what happened,” said civil rights attorney Lee Merritt, who also viewed the footage. “The video was very difficult to watch. It’s one of those videos like George Floyd and even Ahmaud Arbery where it’s just so graphic."

The video, which police have refused to release publicly, only added to persistent questions about Greene’s death, such as why State Police initially blamed it on a car crash and why they waited more than a year to discipline one of the responding officers. Master Trooper Chris Hollingsworth died in a single-car crash last month just hours after learning he had been fired over his role in the incident.

The meeting followed AP’s disclosure of a 27-second audio clip from Hollingsworth’s body-camera in which he can be heard telling a colleague, “I beat the ever-living f--- out of him,” and of graphic pictures of Greene’s body released by his family showing deep bruises to his face and cuts on his head.

Greene's family on Wednesday heard that exchange and a string of “abusive language” the troopers used during the arrest, Merritt said, even though Greene made no effort to flee following a high-speed chase.

At one point, an officer is seen placing a foot on Greene “while another hogties him,” he said. One trooper can be heard calling Greene a “stupid son of a b——,” Merrit said, while another cautions that “we shouldn’t tase him any more.”

“Ronald immediately surrendered at his first contact with law enforcement. When the vehicle stopped, he put his hands up and said ’I’m sorry,’” Merritt said. “His dying words were, ‘I’m sorry.’”

The AP also has obtained a medical report showing even an emergency room doctor doubted the initial police account of Greene’s death from the moment he arrived dead at the hospital, bruised and bloodied with two stun-gun prongs in his back.

The medical report — cited in a federal wrongful death lawsuit but not previously made public — has been held up by Greene’s family as evidence that troopers were actively engaged in a cover up.

Police initially told Greene’s family he had “died on impact” after crashing into a tree, the doctor wrote.

But in an addendum to his report, Omokhodion wrote that law enforcement ultimately told him Greene ”had been involved in a fight and struggle with them where he was tased three times.” Two taser probes remained in Greene’s back even after he arrived at Glenwood Regional Medical Center in West Monroe.

“History seems to be disjointed,” Omokhodion wrote in his report. “Different versions are present.”

The steady drumbeat of revelations has brought national exposure to the case and turned up the pressure on Edwards, a Democrat, to order the release of the full body-cam videos from the six troopers on the scene.

The Louisiana Legislative Black Caucus, usually closely allied with Edwards, has called on the governor to release the footage.

“While the video may fall within the exception of Louisiana’s public records law, it is imperative that in an effort of full transparency and public trust the video be released immediately,” the caucus said in a statement.

State and federal prosecutors deemed it appropriate for the family to watch the video, Edwards said Thursday, but they believe it "would be detrimental for that video to be made public while it is in fact evidence that they are considering.”

"I’m simply not going to sit here and characterize the video for you,” the governor told reporters.

Greene’s death, which followed a chase near Monroe over an unspecified traffic violation, was ruled accidental and attributed to cardiac arrest, said Renee Smith, the Union Parish coroner who was not in office when that determination was made.

Omokhodion’s medical report noted that Greene, a 49-year-old barber, was “said to have been intoxicated” and “driving in excess of 110 mph” before losing control of his vehicle and driving off the road. It added that Greene had no chronic health problems.

The report’s timeline also differs slightly from the one spelled out in a State Police crash report that omits any mention of troopers using force or even taking Greene into custody. The State Police report refers to Greene crashing into a tree as the “the most harmful event” in the crash.