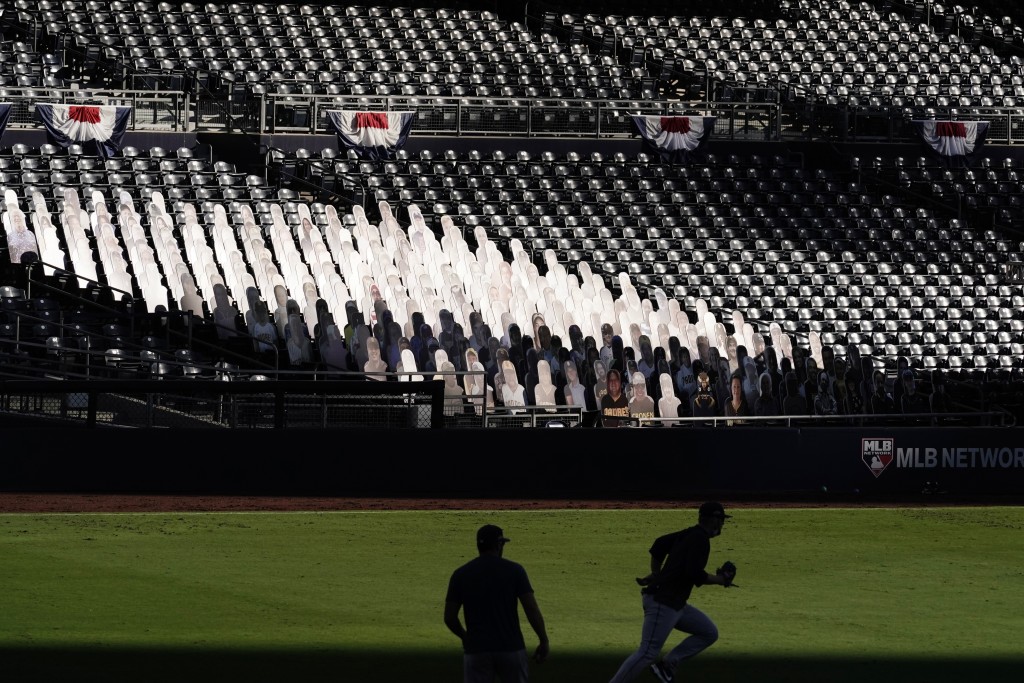 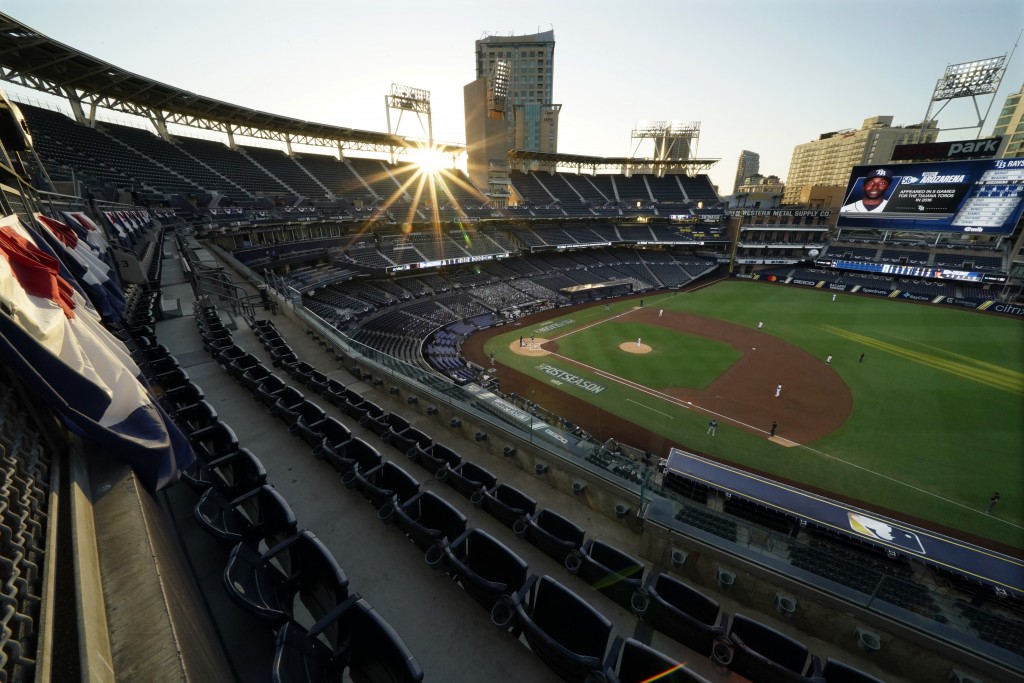 Houston faced elimination for the second straight game. The Astros won 4-3 Wednesday night to cut Tampa Bay’s lead to 3-1 in the best-of-7 series.

Garcia was making his first career postseason appearance. He was 0-1 with a 2.92 ERA in five appearances in the regular season, including one start.

Curtiss is 0-0 with a 10.38 ERA in four appearances this postseason.