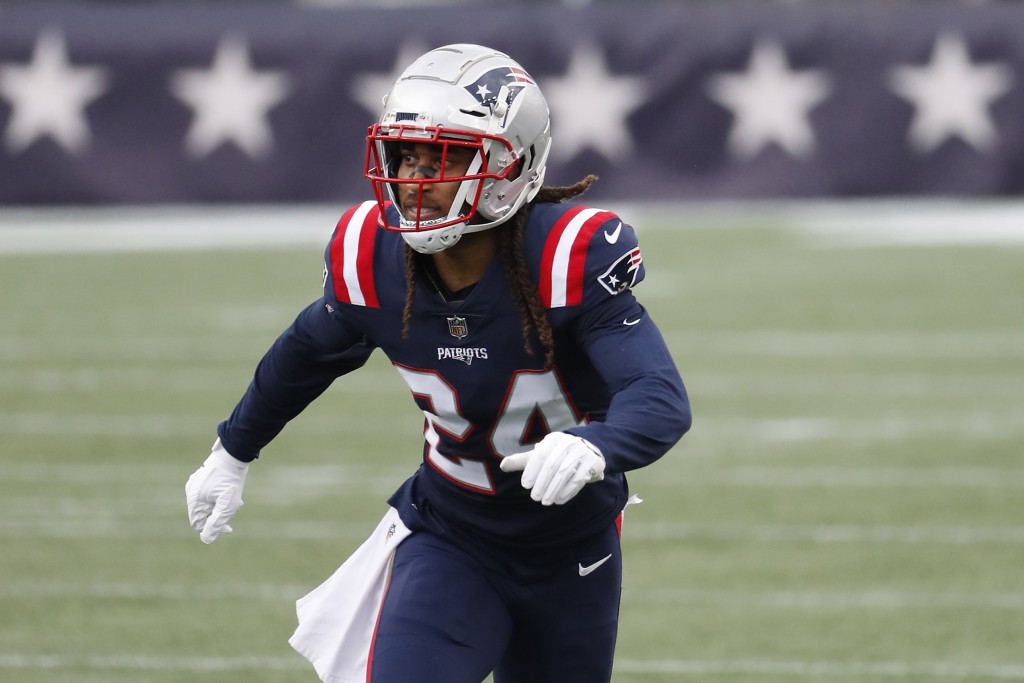 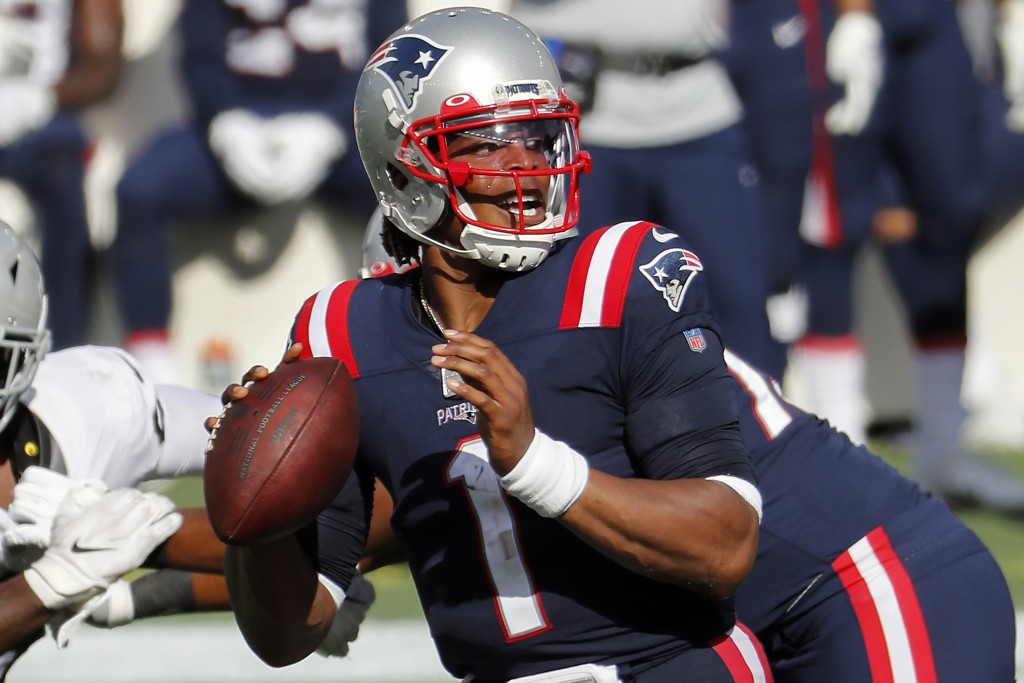 FOXBOROUGH, Mass. (AP) — Patriots quarterback Cam Newton and cornerback Stephon Gilmore returned to practice for the first time since testing positive for the coronavirus, putting both players on track to be in the lineup when New England hosts Denver on Sunday.

Defensive tackle Byron Cowart is the only Patriots player currently still on the list. He tested positive on Oct. 11.

According to the NFL’s COVID-19 protocols, a player who tests positive can return after 10 days have passed since their initial positive test or following two consecutive negative virus tests 24 hours apart.

Gilmore’s return to action wouldn’t be good news for a Denver passing offense that ranks 27th in the NFL, averaging 214 yards per game. The Broncos also have also thrown six interceptions in 2020, the third most in the league behind only Philadelphia (nine) and Minnesota (seven).

Patriots coach Bill Belichick was noncommittal when asked Thursday about the likelihood of Newton and Gilmore being ready to play this weekend.

“We’ll have to see how it goes. We haven’t had an opportunity to do much in the last 10 days or so,” Belichick said. “That’s with everybody, it’s not specific to any one individual player. But just in general, we’ve talked about getting back into things and evaluating as we go.”