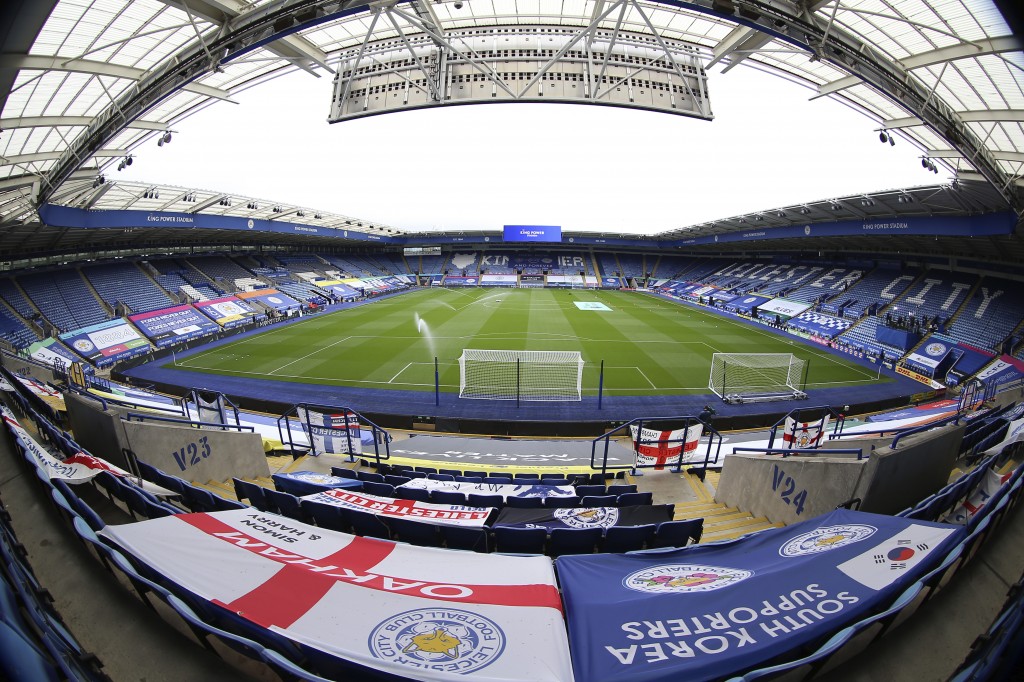 LONDON (AP) — The rifts in English soccer grew Thursday when lower-league clubs rejected a proposed rescue package of 50 million pounds ($65 million) from the Premier League as they seek more cash without conditions.

A package of loans and grants was offered to clubs in tiers three and four, which are struggling without matchday income due to coronavirus.

The money is on top of 27.2 million pounds already advanced in solidarity payments, but the English Football League said the bailout was insufficient while insisting that clubs in the second-tier Championship should not be omitted from a deal.

The EFL stressed the need for unity across the three divisions it runs below the Premier League.

“The league has been very clear in its discussions of the financial requirements needed to address lost gate receipts in 2019-20 and 2020021," the EFL said in a statement. “And while EFL clubs are appreciative that a formal proposal has now been put forward, the conditional offer of 50 million pounds falls some way short of this.”

The Premier League remains open to providing help to clubs.

“The EFL is keen to continue discussions with the Premier League," the EFL said, "to reach an agreeable solution that will address the short-term financial needs of all of our clubs and allow us the ability to consider the longer-term economic issues in parallel that specifically look to achieve a more sustainable EFL for the future.”