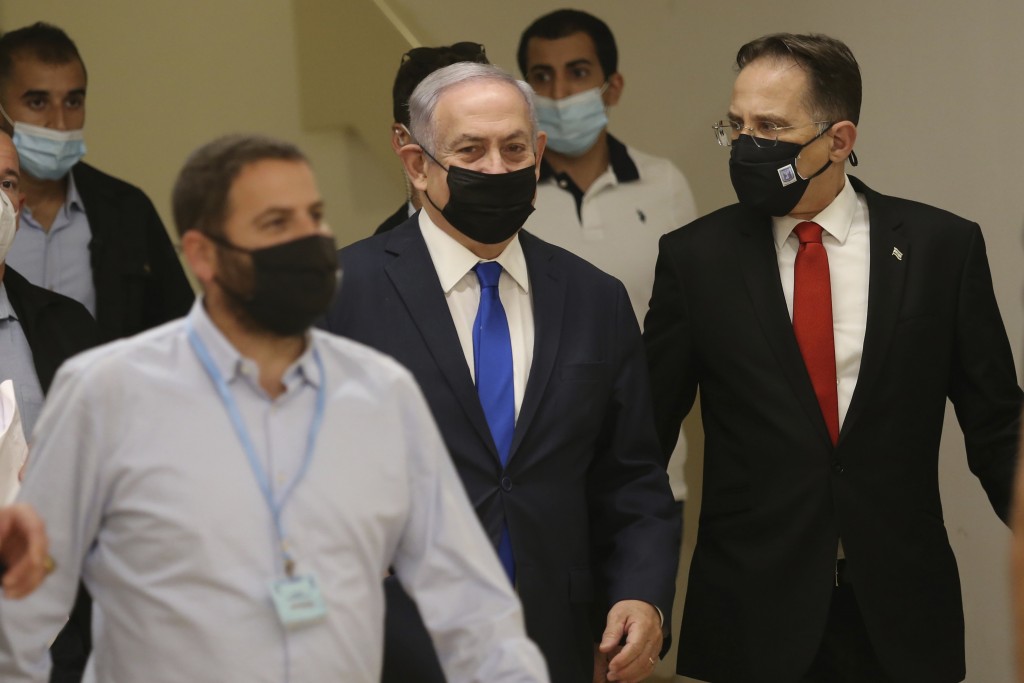 Israel and the UAE announced the U.S.-brokered agreement in August, and signed a deal in a White House ceremony last month. Thursday’s approval by the 120-seat Knesset, or parliament, which passed in a 80-13 vote, was largely a formality.

The deals reflect a shift in the Middle East as Arab countries’ shared concerns with Israel about Iran outweigh their traditional support for the Palestinians.

“Many Arab and Muslim countries want to get close to us,” Prime Minister Benjamin Netanyahu said in a speech. “They see our military and intelligence, technological and economic power. They are changing their attitude toward us.”

The Palestinians, who have long relied on unified Arab support to boost them against Israel, have condemned the deal and accused the UAE of betrayal.

The Joint List, the main Arab-dominated faction in parliament, cast the lone opposing votes Thursday in solidarity with their Palestinian brethren.

Ayman Odeh, chairman of the Joint List, said the only deal that would bring peace and prosperity to the region would be a peace agreement creating an independent Palestinian state alongside Israel.

“The deal being signed today is part of Trump’s dangerous vision that ... will perpetuate the military regime on millions of Palestinians, the settlements and the outposts," he wrote in a tweet before the vote.