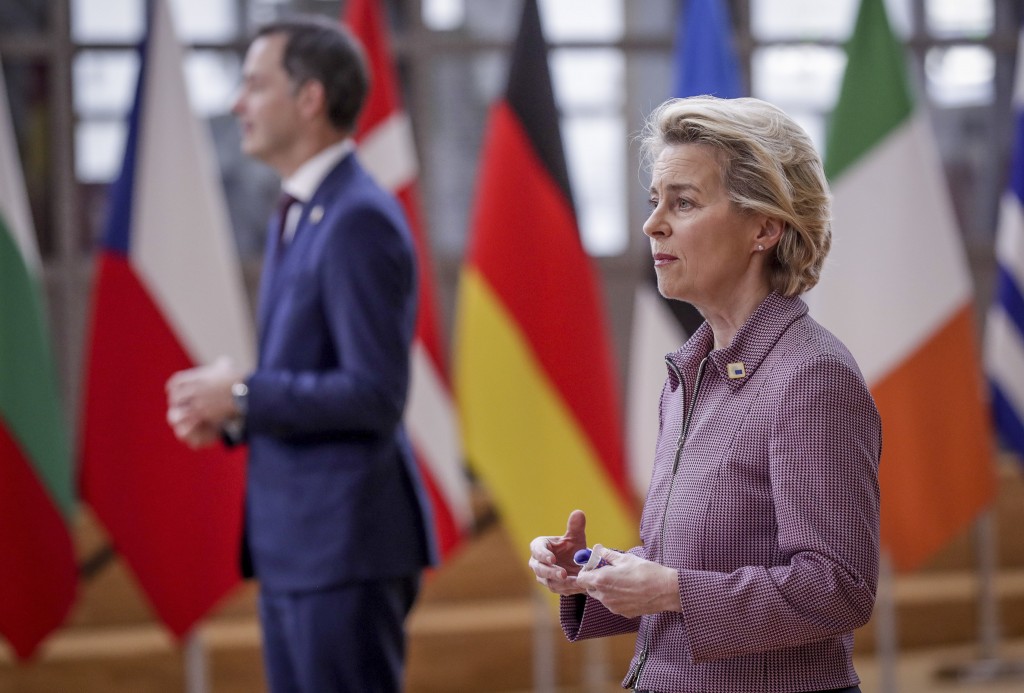 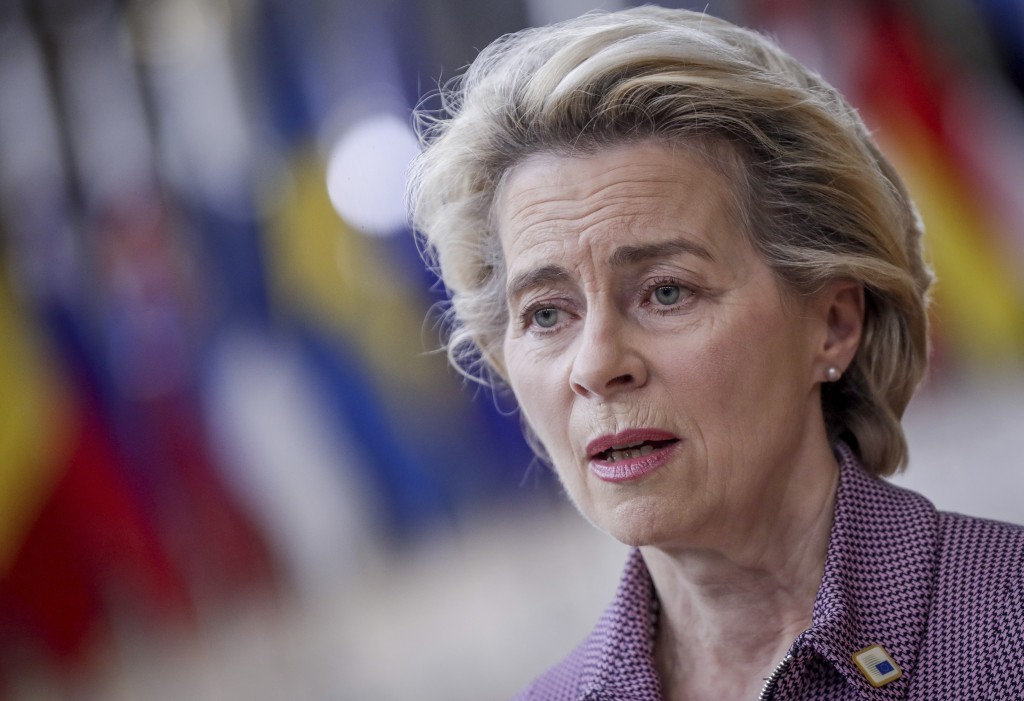 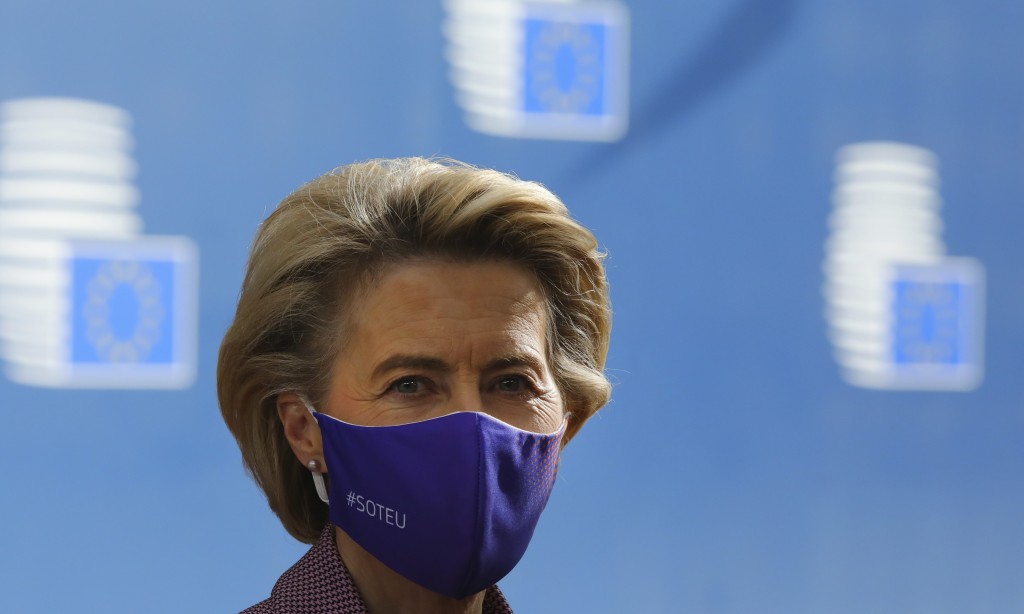 BRUSSELS (AP) — European Union chief Ursula von der Leyen was forced to leave an EU summit Thursday shortly after it opened because one of her close staffers tested positive for COVID-19.

She said that she herself tested negative but “as a precaution I am immediately leaving the European Council to go into self-isolation.”

Von der Leyen had already been mingling with other EU leaders before the formal opening of the two-day summit. Organizers had taken special precaution to keep leaders apart and make sure they respect all health regulations.

Despite the rising numbers across the 27-nation bloc, EU leaders still decided to meet in person for the summit, arguing that video conferences were just too remote to have real diplomatic exchanges.

Not all were in favor though.

“This summit should be held as a video conference. I have on several occasions proposed holding video conferences instead of meeting in person,” Danish Prime Minister Mette Frederiksen told Danish reporters upon arriving in Brussels.

Frederiksen’s comments came as a surprise as many leaders previously complained about video conferencing when generalized lockdowns across the bloc were implemented at the peak of the epidemic in March. Many of them rued the lack of privacy during video talks and were happy to reconvene in July for discussions on the bloc’s long-term budget.

With no decisive progress expected during the two-day meeting, Frederiksen perhaps thought a short trip to Brussels wasn't worth the risk amid a new surge of infections across Europe.

“There are some discussions where one needs to be brought a little closer to each other,” she said. “And then there are other meetings where you can do it as a video conference.”

Once in the meeting room, Frederiksen and other leaders scrupulously kept their face masks on and stayed at a distance from each other as they exchanged greetings, although French President Emmanuel Macron engaged in a close-contact talk with Czech Prime Minister Andrej Babis.

This week’s summit might well be the last in-person meeting for a while if the coronavirus situation continues to deteriorate. On Thursday, the European Parliament said its next plenary session scheduled next week would be held remotely.