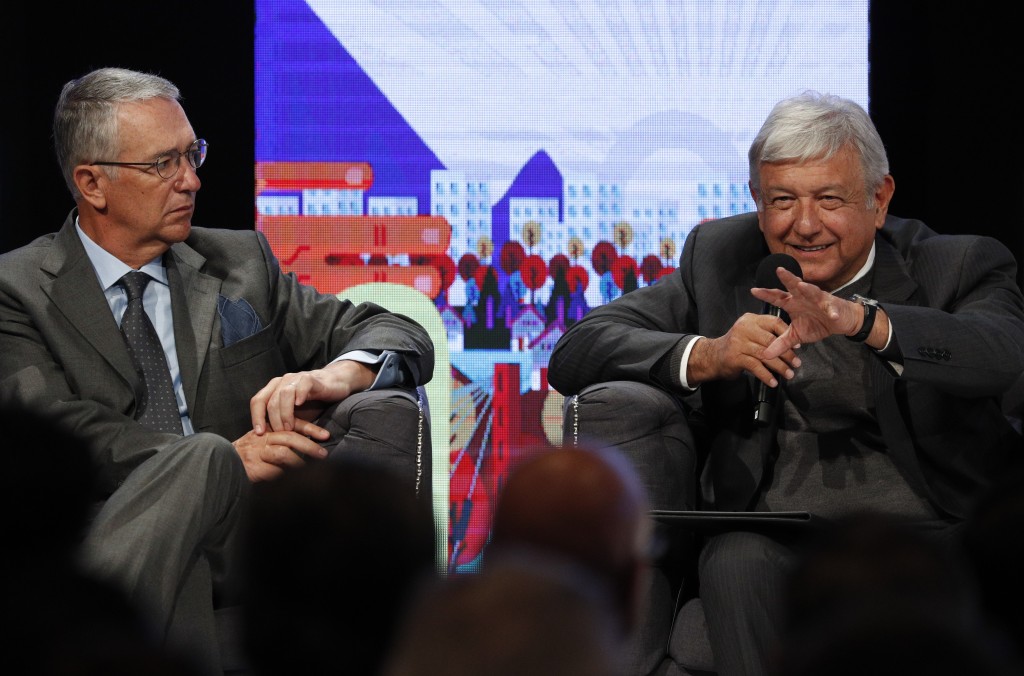 Salinas, the founder and president of Grupo Salinas, which includes TV Azteca and Banco Azteca among other companies, has been outspoken in his criticism of quarantine as a measure to try to slow the pandemic’s spread.

Salinas, 64, announced his test result Wednesday night via Twitter. “Take care of yourself and don’t be afraid, like I always said,” he wrote. He said he was at home but didn't say if he had COVID-19 symptoms.