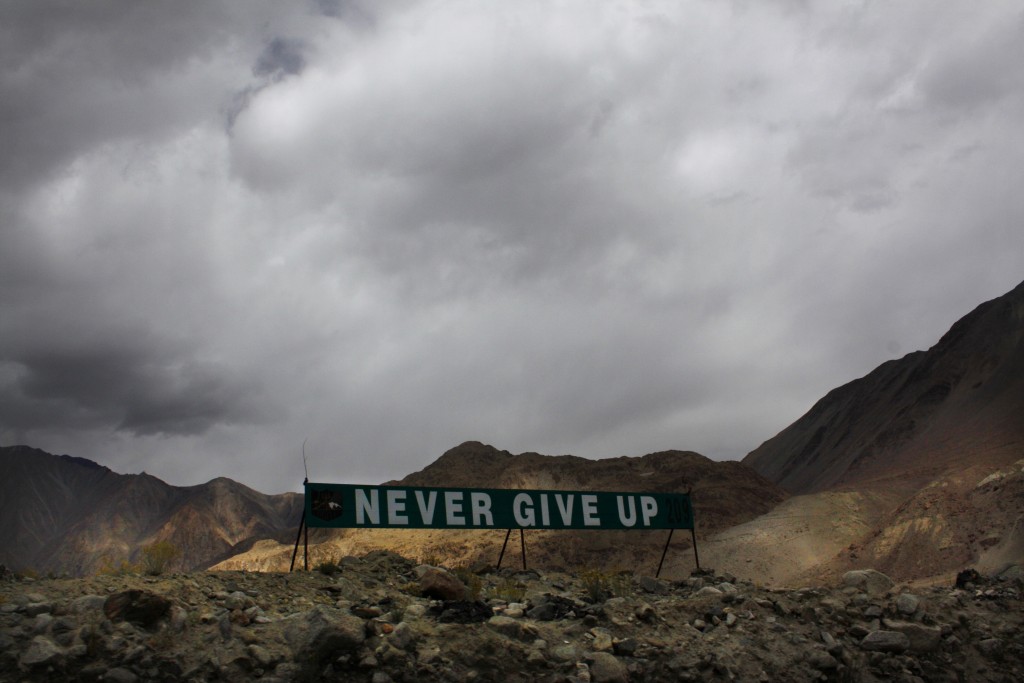 NEW DELHI (AP) — India on Thursday rejected criticism from China of its infrastructure building in border areas which Beijing has described as a root cause of surging tensions between the two countries.

External Affairs Ministry spokesman Anuag Srivastava said the Indian government has focused on improving infrastructure in border areas "to facilitate the economic development of these areas and also to meet India’s strategic and security requirements.”

India has been building roads in the mountainous area, and Defense Minister Rajnath Singh on Monday helped inaugurate 44 bridges in areas bordering China and Pakistan.

Indian officials say this will facilitate the movement of Indian troops to the border with China, including in eastern Ladakh, where tens of thousands of Indian and Chinese soldiers are facing each other in a monthslong standoff.

"For a while, the Indian side has been stepping up infrastructure building and military deployment along the border with China. This is the root cause of tensions,’’ he said, urging India to refrain from taking actions that will complicate the situation.

The high-altitude standoff along the eastern section of what’s known as the Line of Actual Control — a loose demarcation — risks dramatically altering the already fraught relationship between the nuclear-armed neighbors.

The faceoff began in early May with a fierce brawl, and exploded into hand-to-hand combat with clubs, stones and fists on June 15 that left 20 Indian soldiers dead. China is believed to also have had casualties, but has given no numbers.

The Asian giants have accused each other of crossing into rival territory and of firing shots for the first time in 45 years.

They have held several rounds of talks on disengagement of troops and de-escalation of tensions, without any breakthrough.