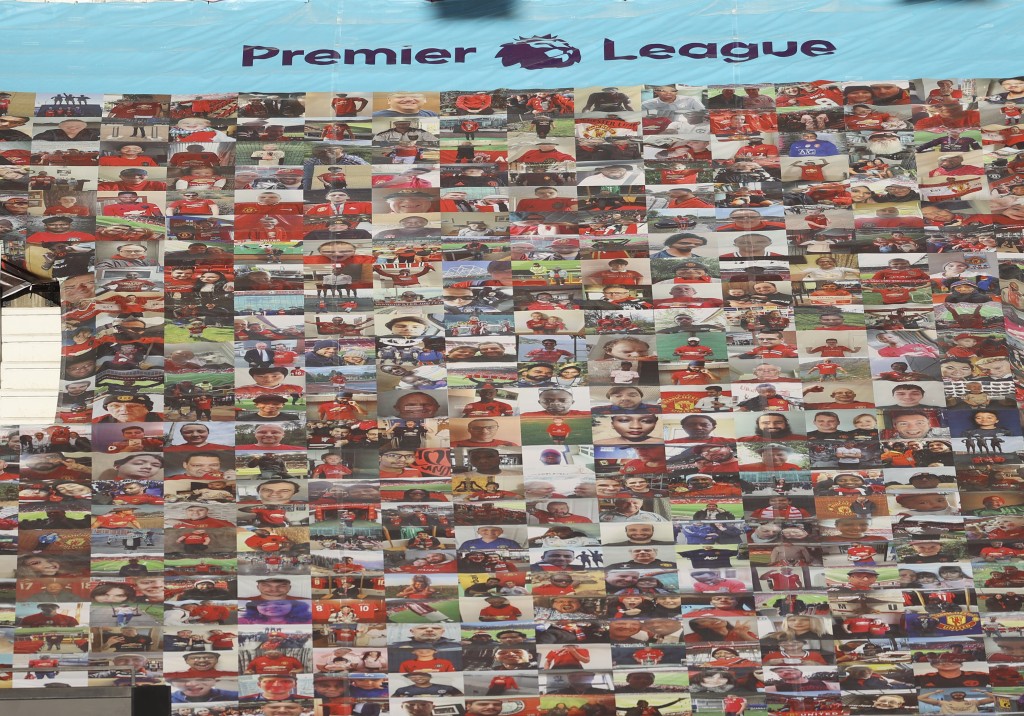 LONDON (AP) — Vilified by the Premier League, government, and even their own supporters, the American owners of Liverpool and Manchester United created a power-grab strategy that appeared unsavory and divisive at a time of financial turmoil in English soccer.

But John Henry and Joel Glazer formed a plan, however unappealing to so many, for shoehorning a consolidation of Premier League control for the elite into a long-term bailout for the lower professional leagues.

Seven months into the pandemic that has locked fans out of English stadiums — and deprived clubs of key income — it is more than the world's richest league has managed.

Only now is the Premier League getting its act together after getting its clubs to reject Project Big Picture, which was made public on Sunday by the head of the lower leagues working in cahoots with Glazer and Henry.

There's a scramble to come up with a blueprint by Richard Masters, whose limited authority has been exposed in his first year as chief executive of a Premier League where the clubs are ultimately in control.

"What I think we’re trying to do," Masters said of his own Project Big Picture, “is do the main components by the end of the year."

That might be too late for the third and fourth tiers overseen by the English Football League.

“It is desperate,” Ian Mather, chief executive of fourth-tier side Cambridge United, told Sky News. ”There are clubs that are going to go out of business unless we get a deal and we get a deal soon."

The uncertainty hasn’t prevented Cambridge following Liverpool and United in attracting American investment, with two businessmen last month buying a 20% stake in the club -- showing the appeal of lower-league clubs.

The Premier League has cut the second-tier Championship out of any financial rescue for now, offering grants and interest-free loans totaling 50 million pounds ($65 million) for clubs in League One and Two in addition to 27.2 million pounds in solidarity payments already made this year.

“It's interesting they've come up with money on Wednesday," Mather pointed out, “when we have been talking about it for months and months.”

The Premier League's reticence to rush into handing over cash to the lower leagues is understandable when its own financial difficulties were apparent even before the pandemic. Also, Cambridge reported losses of more than 800,000 pounds annually in recent years — after spending on salaries more than it generates.

Project Big Picture envisaged handing out more than 25% of Premier League central revenue — minus operating costs and good causes contributions. But while allowing the six biggest clubs to effectively seize control with preferential voting and widening the gulf in the Premier League by changing the formula for distributing TV cash. The size of the Premier League would also have been reduced from 20 to 18 teams that would free up space in the calendar to play more games against European sides.

Intriguingly, Masters is open to reducing the number of teams in the Premier League, which began as a breakaway from the EFL with 22 in 1992 before shedding two in 1995.

“Part of the review will be the size and shape of the Premier League and the pyramid itself," Masters said. "We’ve got a clear path forward and uncertainty is very dangerous, and I think we're resolved the uncertainty."

For now. But the plight of teams in the lower leagues remains uncertain as coronavirus cases rise and new local restrictions dampen the prospect of stadiums reopening to supporters.

“We have to find a way that works for everybody," said Mikel Arteta, manager of Arsenal, which is owned by American tycoon Stan Kroenke, "that can make this game sustainable and still evolve.”