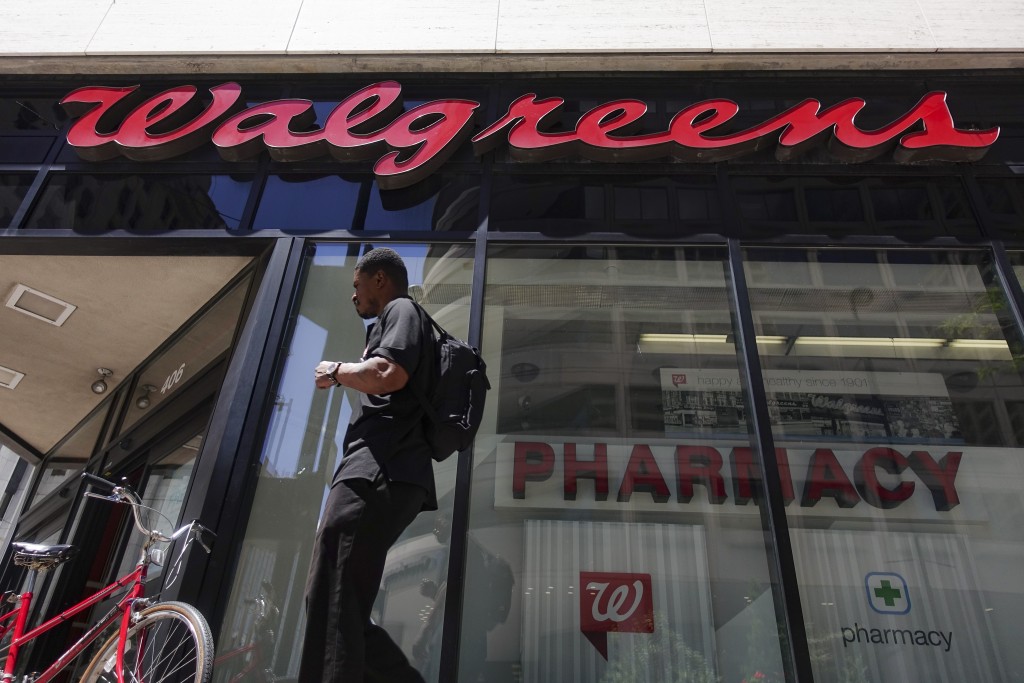 COVID-19 took another bite out of Walgreens Boots Alliance quarterly numbers but this time left behind better-than-expected earnings.

The drugstore chain said Thursday that it made $373 million in the final quarter of fiscal 2020 after losing $1.7 billion the previous quarter, when millions of shoppers stayed home to avoid the rapidly spreading pandemic.

COVID-19 still hurt. The company estimated that the pandemic’s impact shaved about $520 million from its operating income. But Walgreens also grew sales and prescriptions at its established U.S. stores and saw an improved performance in the United Kingdom.

Overall, the company booked adjusted earnings of $1.02 per share in the three-month window that ended Aug. 31. Revenue climbed 2% to $34.75 billion.

Analysts expected, on average, earnings of 96 cents per share in the fiscal fourth quarter on $34.37 billion in revenue, according to financial data provider FactSet.

The company said Thursday that it expects the pandemic to still affect its stores in the first half of 2021. It forecasts low, single-digit adjusted earnings per share growth next year.

Walgreens finished 2020 with adjusted EPS of $4.74. Analysts forecast, on average, earnings of $4.80 per share, which would represent growth of about 1%.