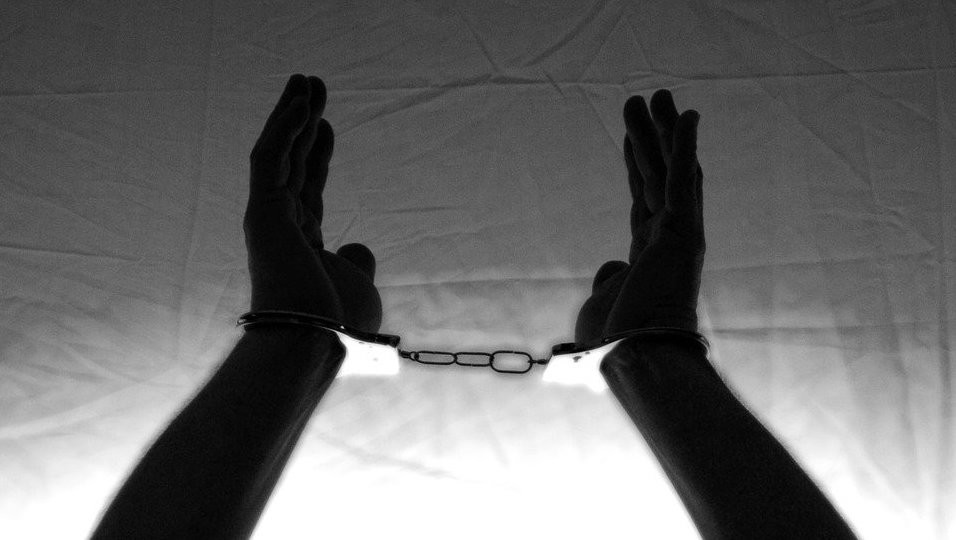 KAOHSIUNG (Taiwan News) — It’s a curious thing. At a time when Taiwan is building ever-closer ties with the West and awareness of the Chinese regime's brutality is at an all-time high, the Chinese Communist Party (CCP) has suddenly unearthed a steady stream of Taiwanese spies.

First there was Lee Meng-chu (李孟居), on Oct. 11, followed a day later by Cheng Yu-chin (鄭宇欽). Both were paraded on state-run TV and forced to admit to and apologize for "separatism" and offenses that have "caused harm to the mainland."

The following day came Tony Shih (施正屏) and former South Taiwan Cross-Strait Relations Association Chairman Tsai Chin-shu (蔡金樹). Both of these men were detained in China back in 2018 but have been rolled out in front of the cameras now to admit to their heinous crimes once more.

The CCP really must take the Taiwanese and the rest of the world for idiots. None of these confessions are remotely credible.

What this is, purely and simply, is hostage diplomacy. It is one of China's favorite forms of diplomacy but one that hasn’t been used against Taiwan in some time.

Canada has felt the brunt of it recently. Canadian citizens Michael Kovrig and Michael Spavor were both arrested in China shortly after Canada executed a U.S. arrest warrant on Meng Wanzhou (孟晚舟), the chief financial officer of Chinese telecom giant Huawei, a business which the CCP continues to insist is entirely separate from the Chinese state.

Both have been subjected to sleep deprivation and continue to be kept in detention. Yet the spurious national security accusations that have been leveled against them have never been fully explained.

So, why has the CCP decided to target Taiwanese citizens with this approach now? Presumably, it sits alongside the military drills and incursions into Taiwan's waters and air space as a message of strength for its Chinese audience.

At a time of economic crisis, public health disasters, widespread flooding, and food shortages, it is not unusual for an authoritarian regime to use military aggression to distract its people from failings at home. And for the CCP, Taiwan is an easy target, as many Chinese citizens are already brainwashed with the narrative that Taiwan belongs to them.

This unprovoked aggression can’t be realistically aimed at overseas audiences since it does nothing more than cause further damage to the CCP’s already tarnished global reputation.

Any ambitions the Chinese government might have had to win over the hearts and minds of Taiwanese seem to have been abandoned. Abducting Taiwan's citizens and threatening war is not exactly enticing, and the comprehensive defeat of the pro-China KMT presidential candidate in January made it clear to China that it is not going to be installing a puppet leader in Taiwan any time soon.

This saber-rattling might play well with some within China, but in the long run all it is doing is further damaging the CCP and pushing it closer toward the brink.

Every hostile act toward Taiwan increases international support for the country and rejection of the CCP’s so-called "one China" policy.

After causing a global pandemic, committing ongoing genocide in East Turkestan/Xinjiang, annexing Hong Kong in violation of international law, and seeking to use companies like Huawei to spy on the world, it is fair to say that the CCP is skating on pretty thin ice with the international community already.

Further aggression towards peaceful, democratic, human-rights-supporting Taiwan is only likely to result in more outrage. It is not inconceivable that it could provoke a global military response.

Hostage diplomacy is another step down this road. By adopting this approach, the CCP is really inviting trouble and making itself a hostage to fortune.