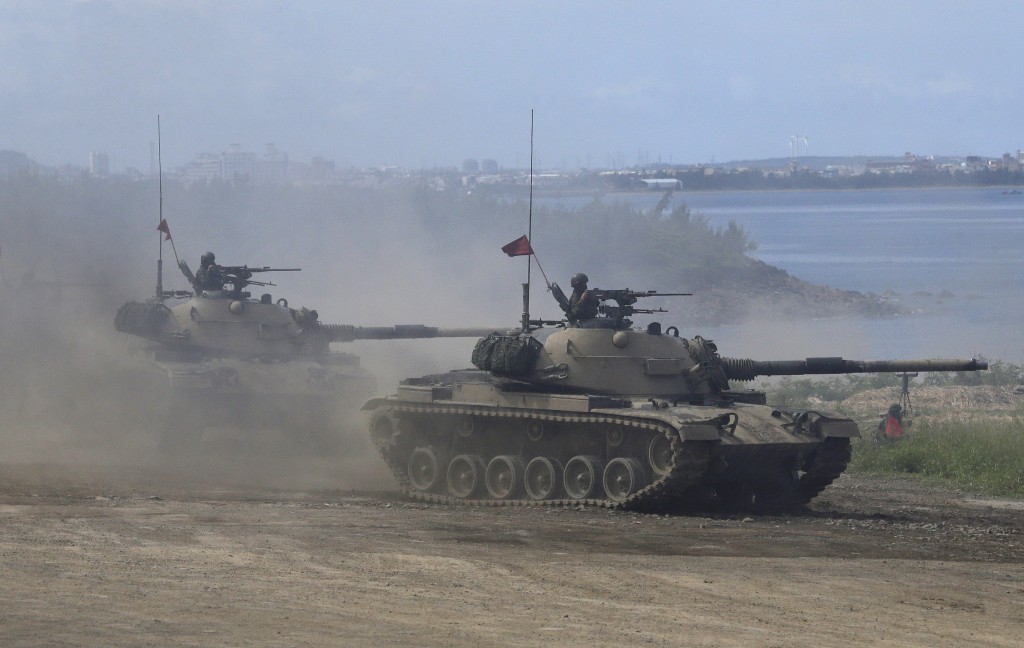 Grossman stated that the U.S. has sold many types of weapons, including "iconic” weapons systems such as F-16 fighters, to Taiwan in the past to enhance the island country's asymmetric defense capabilities. However, he noted that the U.S. has clearly adjusted its approach, Deutsche Welle reported.

Grossman believes the U.S. hopes Taiwan can become powerful enough militarily to counter China. The Pentagon’s goal, he stated, is to make Taiwan an "indestructible fortress," helping it establish an effective enough defense to prevent China from conducting an amphibious landing during a potential war.