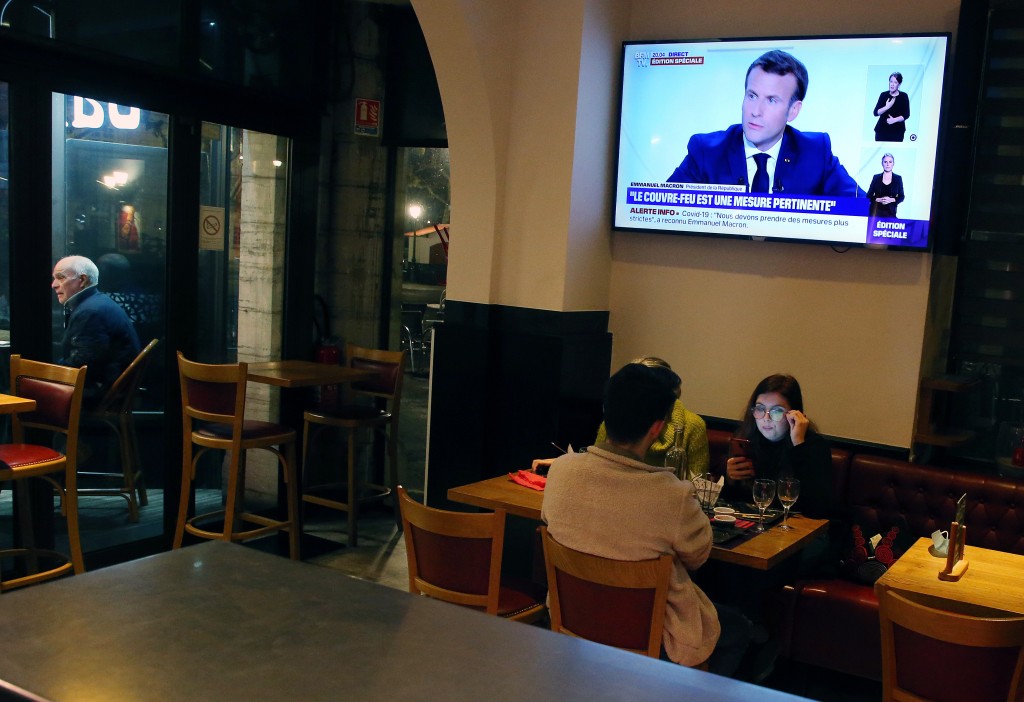 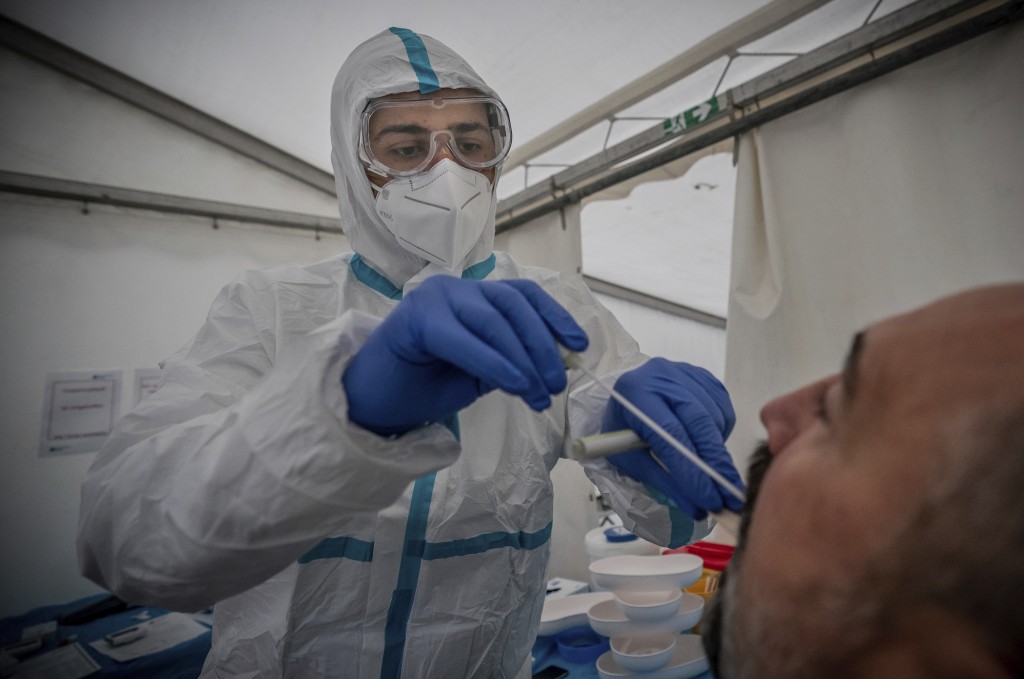 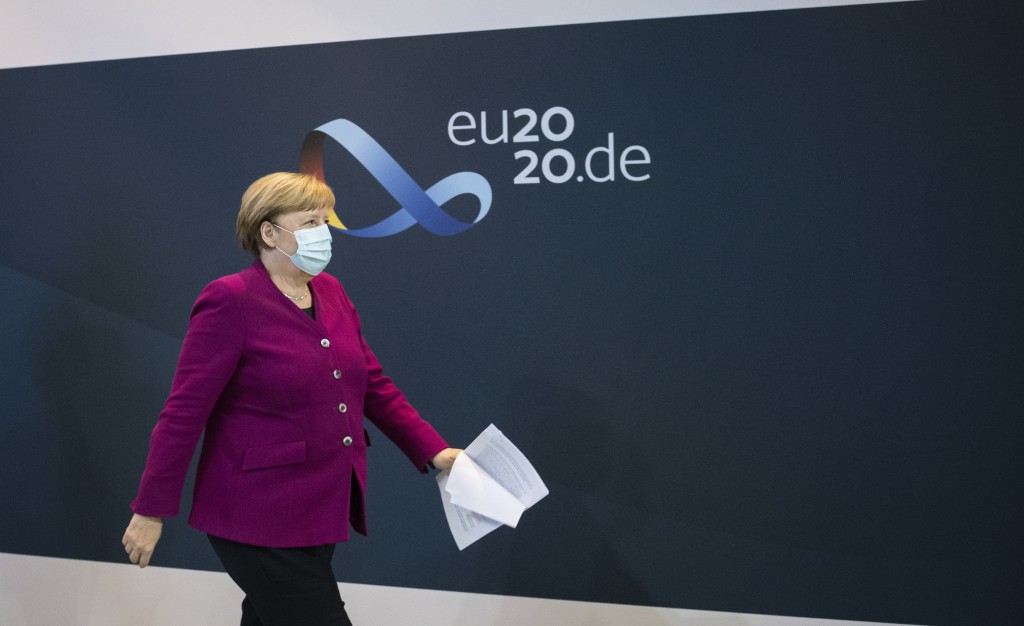 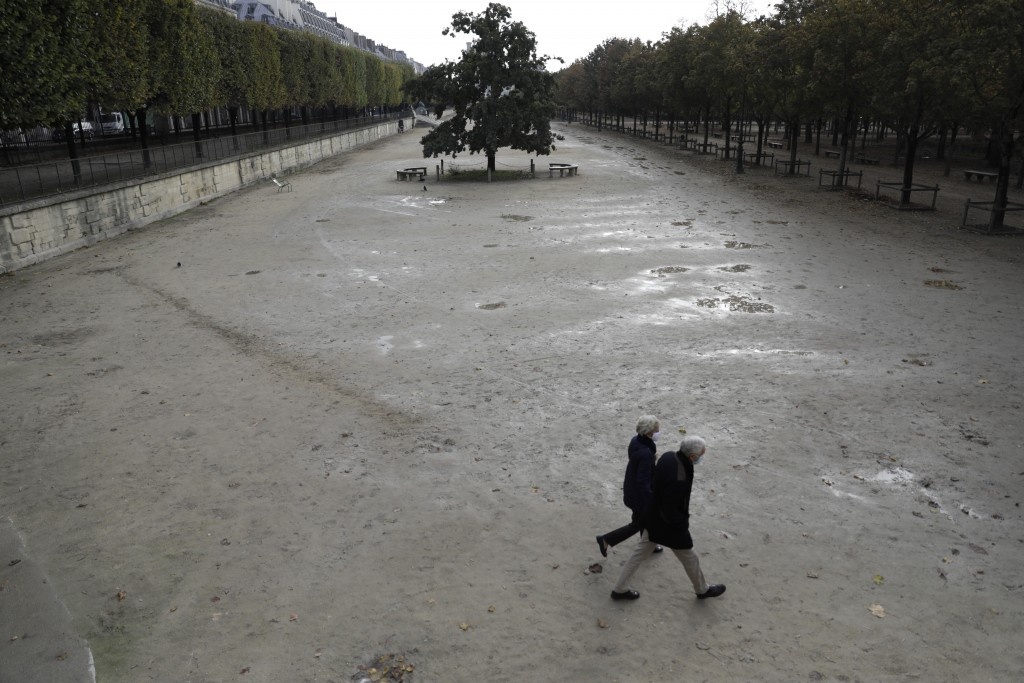 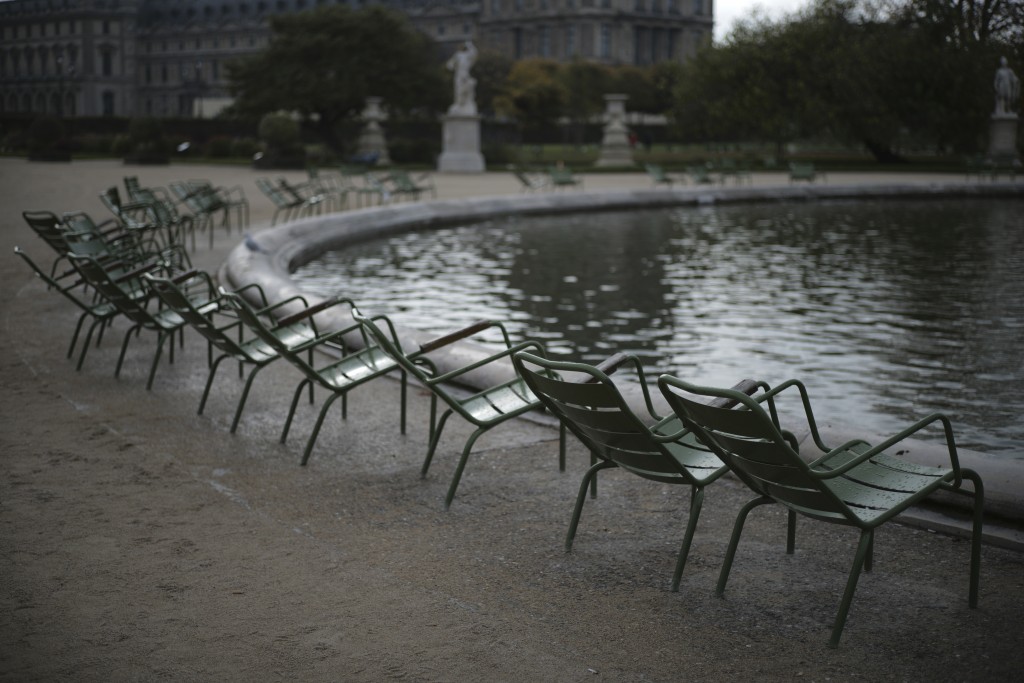 Record daily infection figures in Germany, the Czech Republic and Italy added to fears on Thursday (Oct. 15) that Europe is running out of chances to control its latest coronavirus outbreak. France has set a 9 p.m. curfew for many of its biggest cities as governments across the continent take increasingly tough action.

New infections have surged across Europe over recent weeks as the fall kicks in, prompting authorities in many places to start reimposing restrictions that were relaxed over the summer. The Czech Republic, Belgium, the Netherlands, Spain, France and Britain are among the countries causing particular concern.

While Germany, the European Union's most populous nation, is still in comparatively good shape, alarm bells have started ringing there too. On Thursday, the country's national disease control center reported 6,638 cases over 24 hours — exceeding the previous record of nearly 6,300 set in late March, although testing in the country of 83 million has expanded greatly since then.

Chancellor Angela Merkel and Germany's 16 state governors agreed Wednesday night to tighten mask-wearing rules, make bars close early and limit the number of people who can gather in areas where coronavirus infection rates are high. Merkel, who stressed the importance of keeping contact-tracing efforts on track, said “we must stop this exponential rise, the quicker the better.”

Lothar Wieler, the head of the Robert Koch Institute, Germany's national disease control center, said "we can still repress the spread, the exponential growth” of the virus. But officials made clear that more efforts may be necessary.

“I think yesterday's decisions are an important step, but they probably won't be enough,” Merkel's chief of staff, Helge Braun, told ARD television. “So now it is up to the population that we don't just look at ‘what am I allowed to do now,’ but basically we must do more and be more cautious than what the governors decided yesterday.”

Merkel noted that neighboring countries are having to take “very drastic measures.”

This week has seen the Netherlands close bars and restaurants and the Czech Republic and Northern Ireland close down schools. The Czech Health Ministry said the country, with a population of over 10 million, confirmed 9,544 new cases on Wednesday — over 900 more than the previous record, set less than a week ago. The government says hospitals could reach full capacity by the end of October.

On Wednesday night, French President Emmanuel Macron announced that 18 million residents in nine regions, including Paris, will have a 9 p.m. curfew starting Saturday until Dec. 1.

“We won’t go to restaurants after 9 p.m. We won’t see friends. We won’t party, because that’s how to pass on the virus,” Macron said.

Paris restaurant, cinema and theater owners are fuming at the new curfew rules, which effectively shut down evening activities. Tighter local restrictions in northern England and Northern Ireland have prompted the same emotions from business owners there. But health authorities across Europe are expressing urging people to obey the new restrictions.

One of Belgium’s main universities said it is moving to online education whenever possible. Ghent University said the measure will begin Oct. 26 and the Dutch-speaking Free University of Brussels said it already prepared its staff and facilities to do likewise if necessary.

Italy, which so far has been spared the worst of the second wave, on Wednesday also recorded its biggest single-day jump in infections since the start of the pandemic. It added another 7,332 cases amid a resurgence that is threatening to bring the country’s contact-tracing system to its knees — topping a record set in late March.

Associated Press writers around Europe contributed to this report.