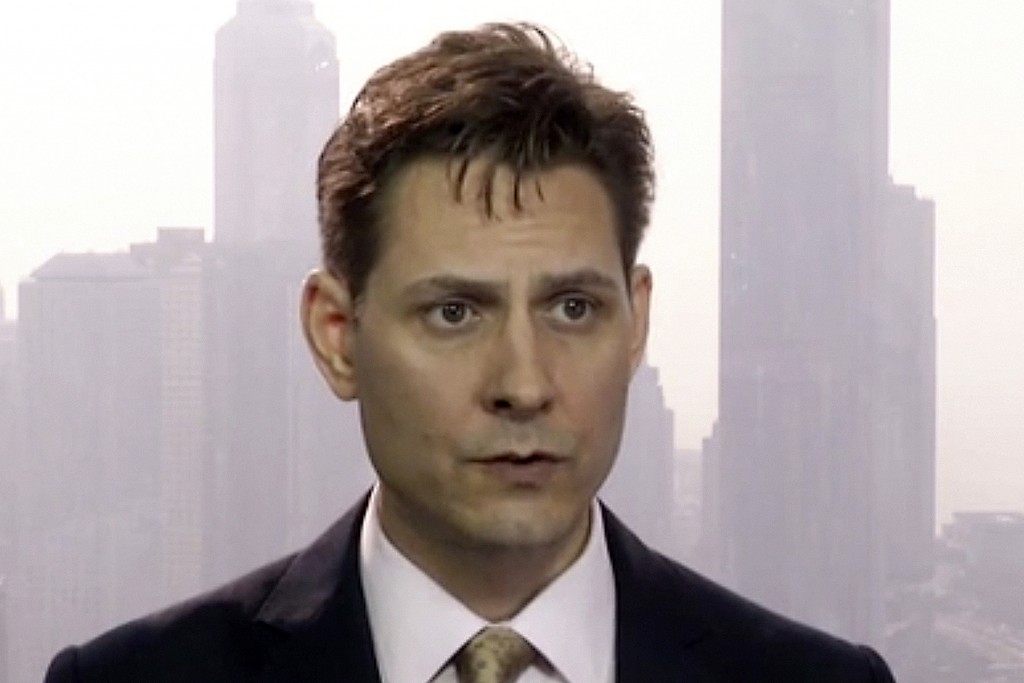 Former Prime Minister Pierre Trudeau, the father of the current prime minister, established diplomatic ties between Canada and China on Oct. 13, 1970. At a news conference Tuesday (Oct 13.), the son addressed the state of the relationship:

“We will continue to work with China for advancing Canadian interests and Canadian producers. At the same time, we will remain absolutely committed to working with our allies to ensure that China’s approach of coercive diplomacy, its arbitrary detention of two Canadian citizens, alongside other citizens of other countries around the world, is not viewed as a successful tactic by them.”

Zhao Lijian (趙立堅), a spokesperson for the Chinese foreign ministry, on Wednesday responded in kind to the remarks:

“We firmly deplore and oppose the Canadian side deliberately confusing right and wrong and once again making erroneous comments, and we have lodged stern representations...We once again strongly urge Canada to correct mistakes, immediately release Ms. Meng Wanzhou and ensure her safe return to China, remove this barrier in China-Canada ties, and bring the bilateral relationship back on the right track.”

Relations between Canada and China have deteriorated since December 2018, when Meng Wanzhou (孟晚舟), the chief financial officer of Chinese telecommunications giant Huawei and daughter of its founder, was taken into police custody while changing planes at Vancouver International Airport. Meng is currently living under house arrest at one of her Vancouver homes while she fights extradition to the U.S on bank fraud charges related to Washington’s sanctions against Iran.

In what has been widely viewed as a retaliatory move, China detained Canadians Michael Kovrig, a former diplomat, and Michael Spavor, a businessman, nine days after the heiress' arrest in 2018. The Chinese authorities belatedly charged both with espionage in June of 2020.

Kovrig recently received a virtual diplomatic visit, the first contact either of the two detainees has had with the outside world since January. According to his wife, Kovrig was shocked to learn details of the COVID-19 pandemic.