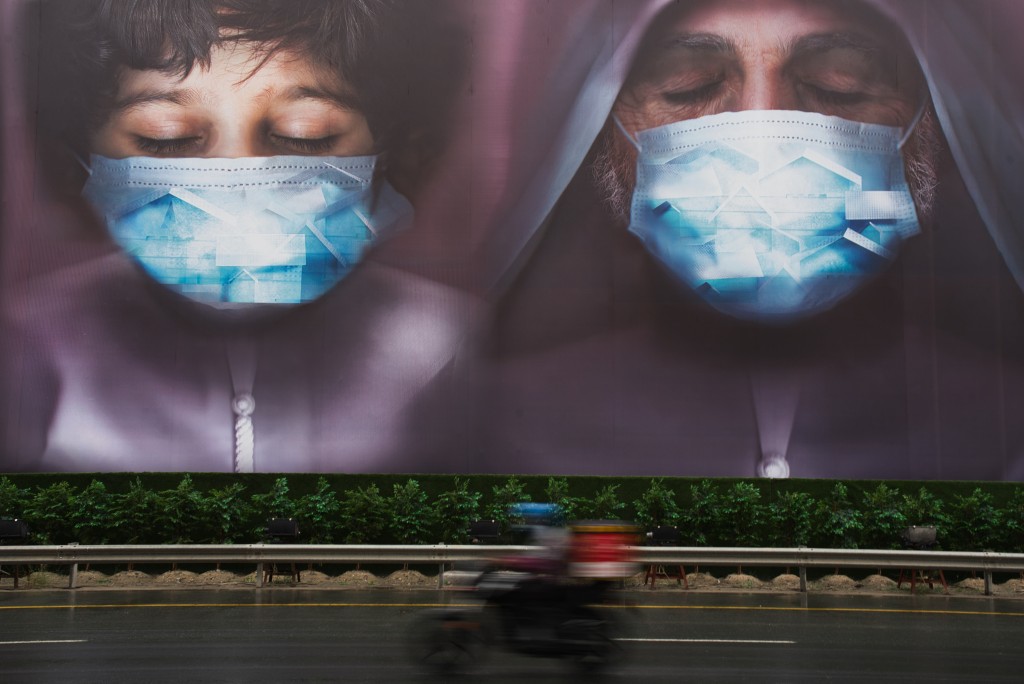 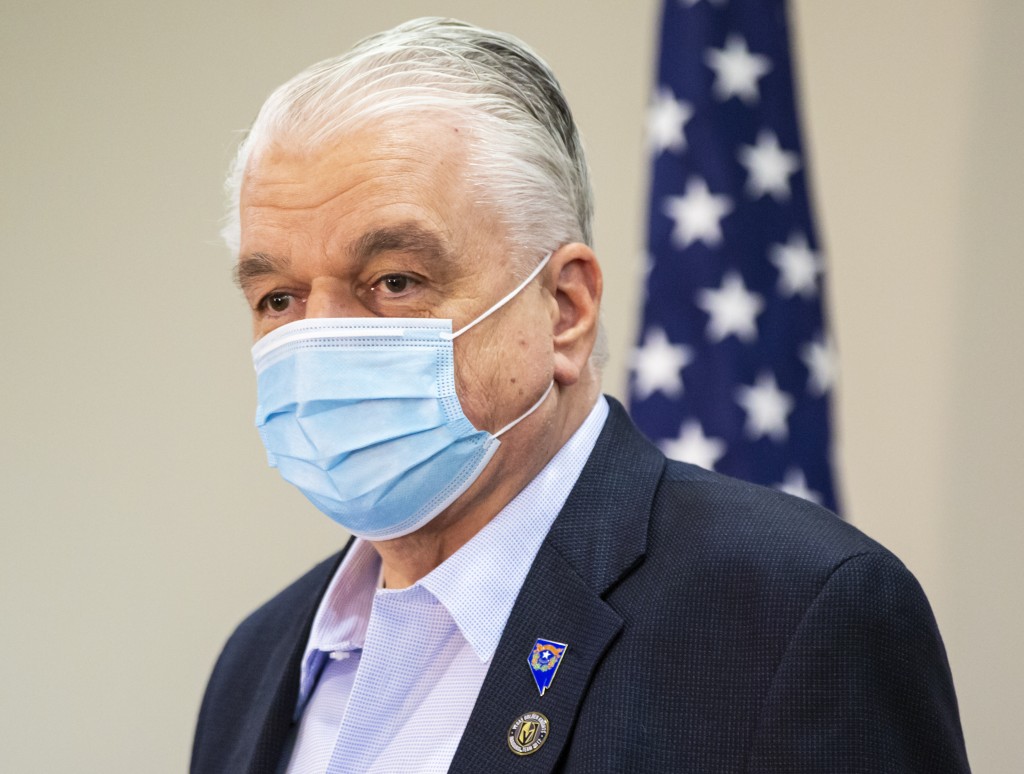 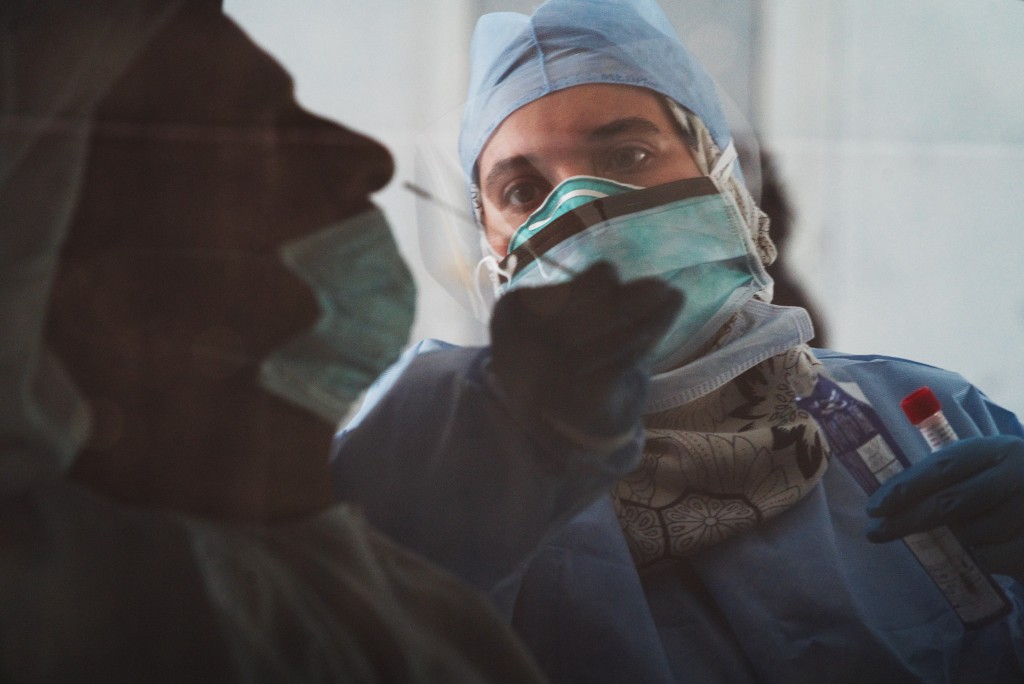 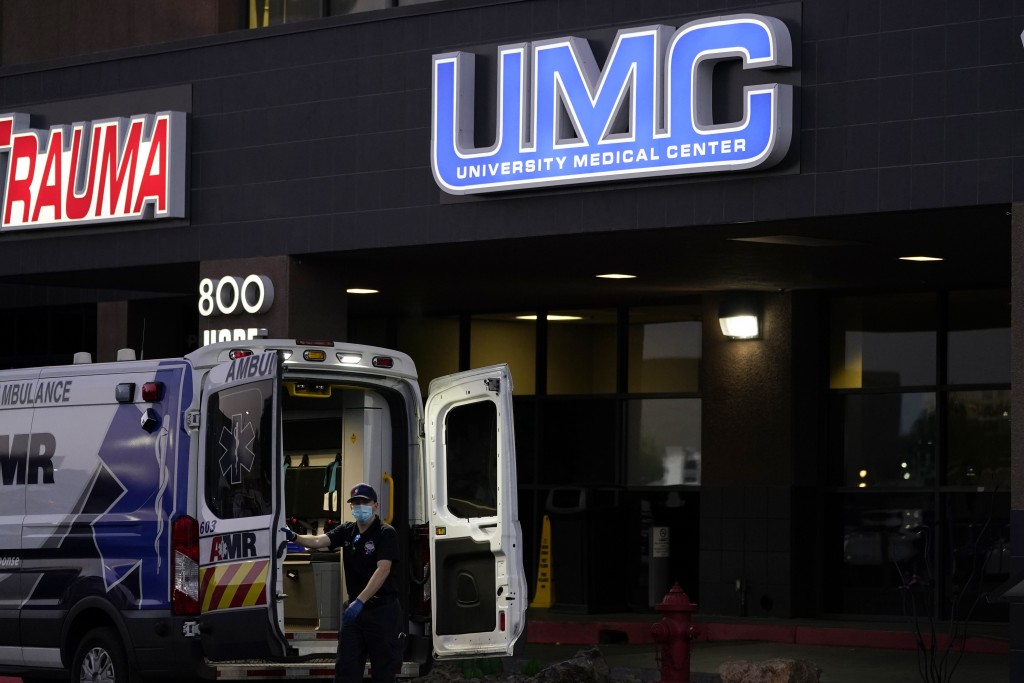 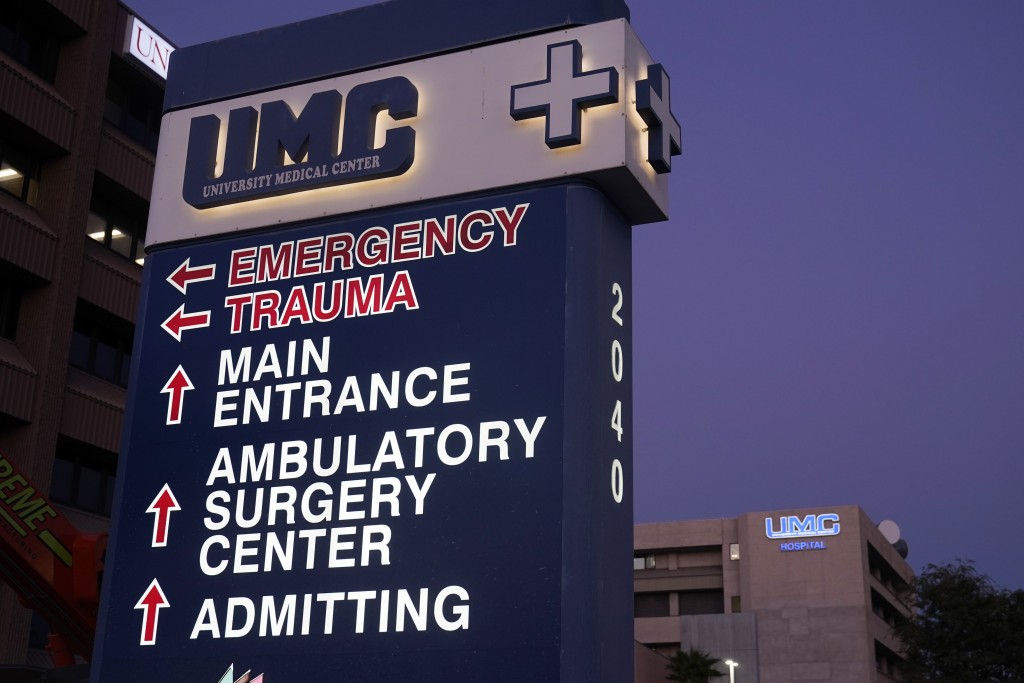 The documents illustrate how the U.S. government actively — if quietly — tried to keep the state out of a project involving the Chinese firm BGI Group, which is the world’s largest genetic sequencing company and which has expanded its reach during the coronavirus pandemic.

U.S. intelligence agencies have warned that foreign powers like China could exploit samples to discover the medical history, illnesses or genetic traits of test takers, though they have not offered any public evidence. Internal emails and documents obtained by the AP from the Nevada governor’s office through a public records request show U.S. authorities expressing such concerns specifically about BGI.

“I hope the Nevada COVID-19 task force leadership is aware of this so they can make an educated decision and know some of the U.S. Government’s concerns,” William Puff, a Homeland Security regional attaché at the U.S. Embassy in Abu Dhabi, wrote in an email forwarded to Nevada officials.

The warnings from the Department of Homeland Security and the State Department led the office of Nevada Gov. Steve Sisolak in April to direct a Nevada hospital not to use any of the donated 250,000 test kits as officials turned down an offered laboratory deal.

Geopolitics could play a role in the U.S. warning. President Donald Trump and his administration have been locked in a trade war with China and also have actively lobbied its allies not to use telecommunication equipment from Chinese firm Huawei, for instance, citing security concerns.

The donation offer to Nevada also involved a shadowy Emirati company called Group 42, which partnered with Shenzhen-based BGI to create a rapid-testing system in the United Arab Emirates. G42 and government officials in the UAE did not respond to multiple requests for comment.

In response to queries from the AP, BGI said in an email that G42 made the donation to Nevada on its own without BGI’s knowledge and that BGI never had direct contact with the state. BGI’s COVID-19 tests have approval from the U.S. Food and Drug Administration for use on an emergency basis and are used in some labs in the United States — but “BGI has no access to either patient samples or patient data,” it said.

“BGI Group takes all aspects of patient data protection, privacy and ethics extremely seriously, and is committed to full compliance with all applicable regulations in the countries in which it operates,” the company said.

G42 and BGI partnered to create a similar lab in Abu Dhabi in March, part of a mass testing campaign in the Emirates that has conducted over 11 million tests in a nation of 9 million people.

The UAE proposed building a similar lab in Nevada that would rapidly process samples from polymerase chain reaction, or PCR, tests. Those genetic tests, using long cotton swabs that collect samples from deep inside a person's nose and throat, can detect an active case of the coronavirus.

The unusual offer from the UAE came amid a nationwide shortage of test collection kits in the U.S.

In an email sent to Nevada officials on April 20, Puff, the Homeland Security attaché, alleged without offering evidence that G42′s coronavirus tests were “closer to 60% accurate” rather than the 90% claimed by the firm. BGI long has maintained its PCR tests have "high accuracy," though factors like “the sampling process, storage and transportation of samples” can affect results.

Puff also raised concerns about the potential risks of Americans sharing their medical samples with BGI.

“The embassy has concerns with G42’s relationship with the Chinese government and BGI, and patient privacy concerns,” Puff wrote. “The guidance we received from the U.S. Department of State is we should decline testing from G42.”

The Nevada governor’s office quickly responded on the same day to the warnings of Puff and other U.S. officials. Michelle White, the Nevada governor’s chief of staff, wrote in an email that they "highly recommend that you discontinue these tests and any usage of testing equipment immediately.”

Sisolak’s office did not respond to phone and email messages from the AP seeking comment.

Scott Kerbs, a spokesman for Nevada's University Medical Center, which received the G42 supplies, told the AP that while UMC used 20,000 specimen collection kits offered by G42, the 250,000 kits donated were never used only as they were incompatible with its system.

The U.S. National Counterintelligence and Security Center has warned state health officials about “potential threats posed by foreign powers in connection with COVID tests." That's even as the U.S. Food and Drug Administration has approved Chinese tests from BGI and others for use on an emergency basis.

The U.S. Embassy in Abu Dhabi quietly declined an offer by the Emirati government months earlier to conduct free coronavirus testing of its diplomats over its concerns about Chinese involvement. It did not publicize that information either to the estimated 75,000 Americans living in the Emirates.

Responding to questions from the AP, the State Department declined to offer any details about its discussions with the Emirati government. The UAE insists all genetic data is being kept private and is not shared with BGI.

“The Department shares information with private U.S. citizens abroad regarding safety and security threats that might affect them,” the State Department said. “In this case, the Department did not deem the use of BGI COVID-19 tests to be a threat to safety.”