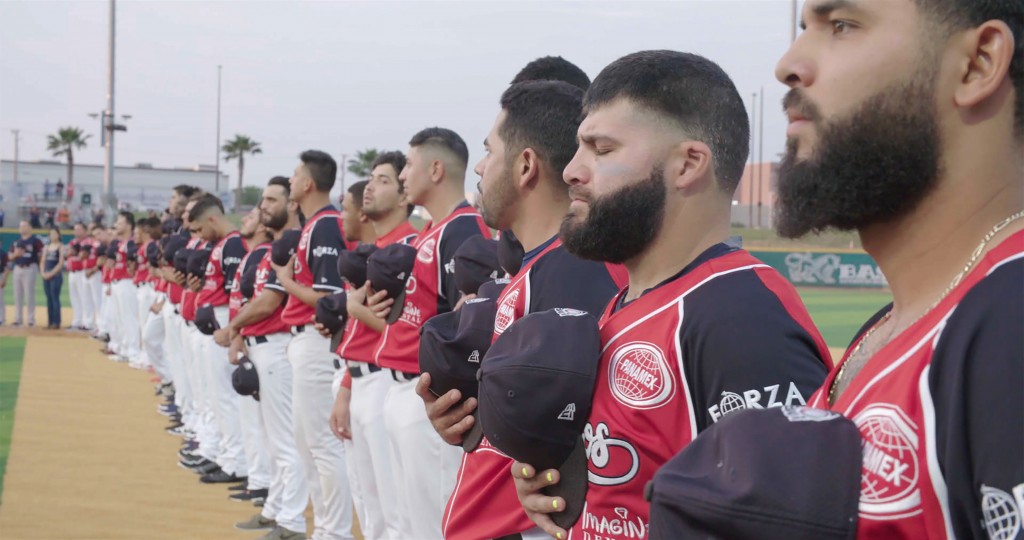 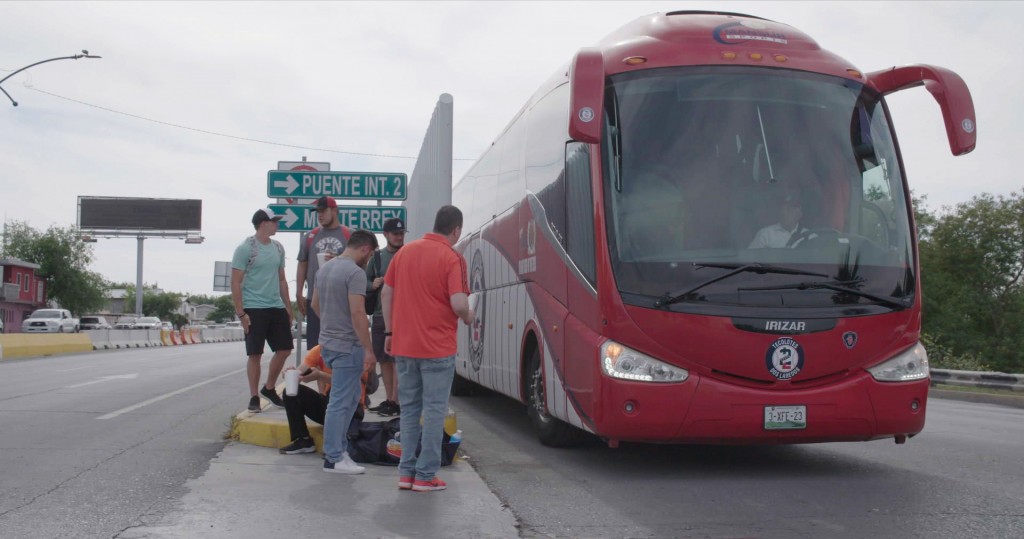 RIO RANCHO, N.M. (AP) — People have always crossed borders to play baseball, and the sport routinely reaches across borders to fans. But rarely do players have to cross a border almost every day to participate in a game they love while dodging the tensions and rhetoric around this imaginary line.

And that's what members of the Tecolotes de los Dos Laredo, a binational professional baseball team with home stadiums in Nuevo Laredo, Mexico, and Laredo, Texas, have to do.

A new Showtime sports documentary follows this AAA Mexican League baseball team that plays on both sides of the border amid the tension around immigration, divisive politics, and environmental concerns. “Bad Hombres” centers around the 2019 season of the Tecolotes as players chase dreams and a championship while avoiding drug cartel members who have lookouts in every city.

Players often cross the border by foot to each game with equipment in tow. They must also endure a militarized Mexico tank patrolling the parking lot of its Nuevo Laredo stadium in the midst of cartel battles.

Meanwhile, President Donald Trump’s heated rhetoric about a border wall and promises to “close the border” threaten the team’s season. Immigrants fleeing violence in Central America land in both towns.

For two cities long connected by economies and families, the Tecolotes serve as a welcome uniter — even just for nine innings.

Second baseman Juan Martinez of Los Angeles watches the turmoil while also trying to concentrate on hitting a low-and-away slider to the opposite field. Aging catcher Luis Flores, 32, embarks on one of the best seasons of his career but must contemplate whether he should take a high school coaching job back in Del Rio, Texas, to be close to his young family.

Cather Cristian Mejia of Sinaloa, Mexico, takes calls from his mom, who pleads with him to stay inside during road games to avoid the violence in the street.

Of course, the faith of the season comes down to the last series against a rival.

Former Associated Press journalist-turned-filmmaker Andrew Glazer said he came up with the idea for the project after seeing a reference about the team in a 2018 New Yorker story about singer Alejandro Escovedo. The team gave him access to players during the 2019 season while Glazer also documented the news around the border.

“I wanted to take viewers on this immersive journey so they could see what I saw,” Glazer said. “I didn't want to change any minds but I wanted to share the truth.”

The documentary is scheduled to premiere Friday at 9 p.m. ET/PT on Showtime.

Russell Contreras is a member of The Associated Press’ Race and Ethnicity Team. Follow him on Twitter at: http://twitter.com/russcontreras