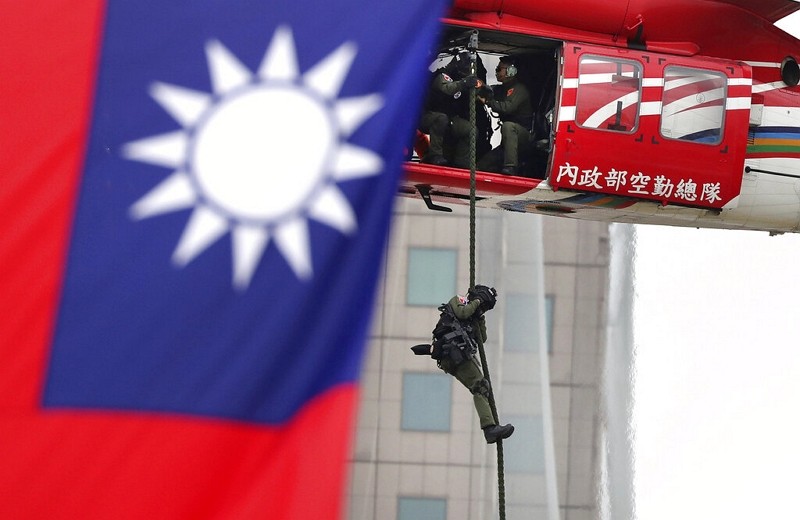 TAIPEI (Taiwan News) — As China ramps up its campaign against Taiwan, the latest front is intelligence, with China making a flurry of accusations of espionage and urging Taiwanese agents to defect.

In an article published Thursday (Oct. 15), Chinese Communist Party mouthpiece the People’s Daily directly addresses Taiwanese intelligence officials, urging them to “stand on the right side of history” and “renounce the dark and seek the light.”

The commentary fires a broadside at the Tsai Ing-wen (蔡英文) administration, accusing it of pursuing a Taiwanese independence agenda while colluding with foreign forces. “Tsai is selling out Taiwan’s sovereignty and people’s interest in exchange for protection from Western countries,” it argues.

Claiming that Taiwan's special agents have grown disenchanted with the government, the opinion piece calls on them to stop serving as the Tsai administration’s lackeys in its push for a separatist agenda. “We urge Taiwan’s intelligence staff against riding on the Taiwan independence chariot of doom, or face the fate of crushing to death,” warned the People’s Daily.

The article comes amid a flurry of spying allegations against Taiwan, with Chinese state media airing "confessions" of individuals Beijing claims are Taiwanese agents — among the hundreds China claims to have busted for infiltration activities. Taiwanese authorities have dismissed these claims as entrapment and an attempt to smear the country. 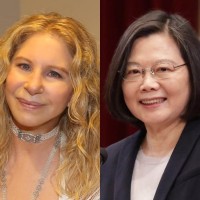 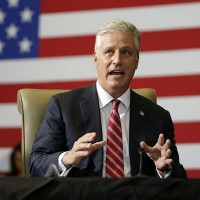 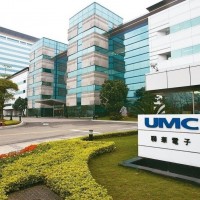 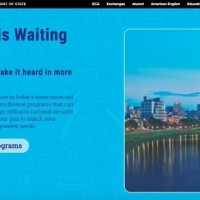