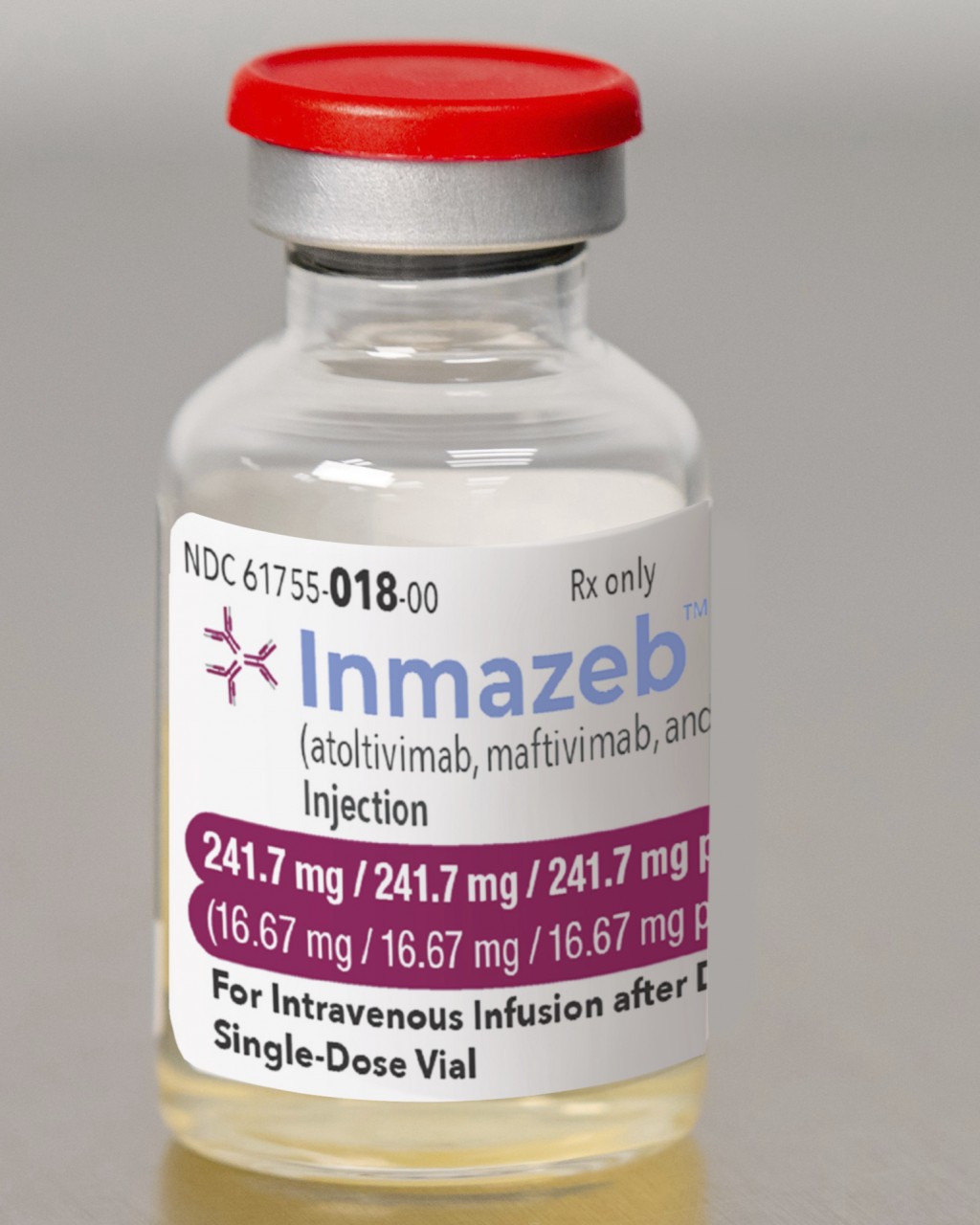 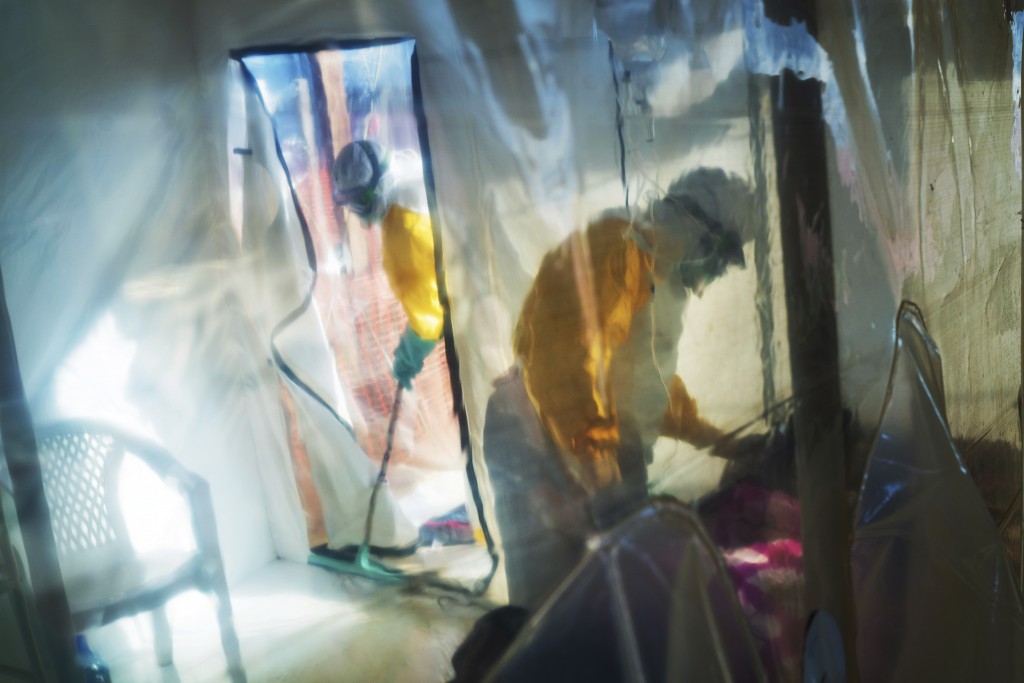 U.S. regulators Wednesday approved the first drug for the treatment of Ebola.

The Food and Drug Administration OK'd the drug developed by Regeneron Pharmaceuticals for treating adults and children. It was tested during an outbreak in Congo that killed nearly 2,300 people before it ended in June.

The drug, named Inmazeb (IN’-meh-zehb), dramatically increased survival in study participants, compared to three other treatments. The study was ended ahead of schedule last year so patients could get Inmazeb or a second drug that was nearly as effective.

Regeneron's treatment is a combination of three antibodies that work by killing the virus.

Seeking U.S. approval first is a common strategy for drugmakers developing treatments for diseases mainly found in the tropics and in developing countries.

The FDA’s action will make it easier for Regeneron to get approval or allow emergency use during outbreaks in African countries, where the approval process is not straightforward, said Leah Lipsich, who heads Regeneron’s global program for infectious diseases.

The U.S. government, which helped fund the drug's development, will buy thousands of doses over the next six years to go into the Strategic National Stockpile. Ebola cases are rare in the U.S., but occasionally are diagnosed in travelers returning from areas with an outbreak.

The FDA approved the first vaccine for Ebola in last December.