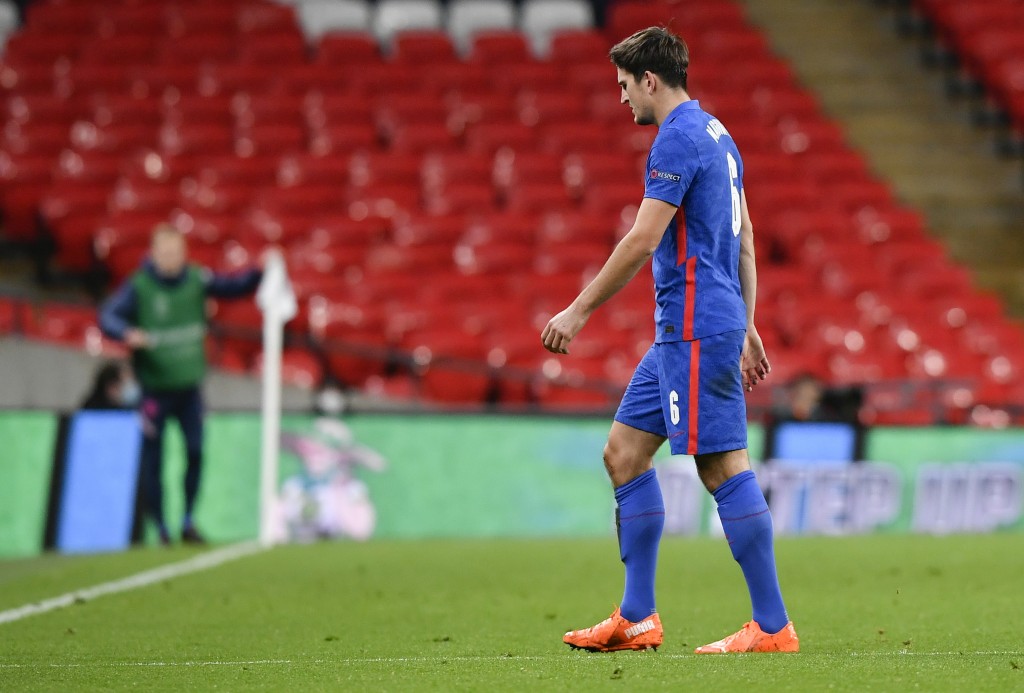 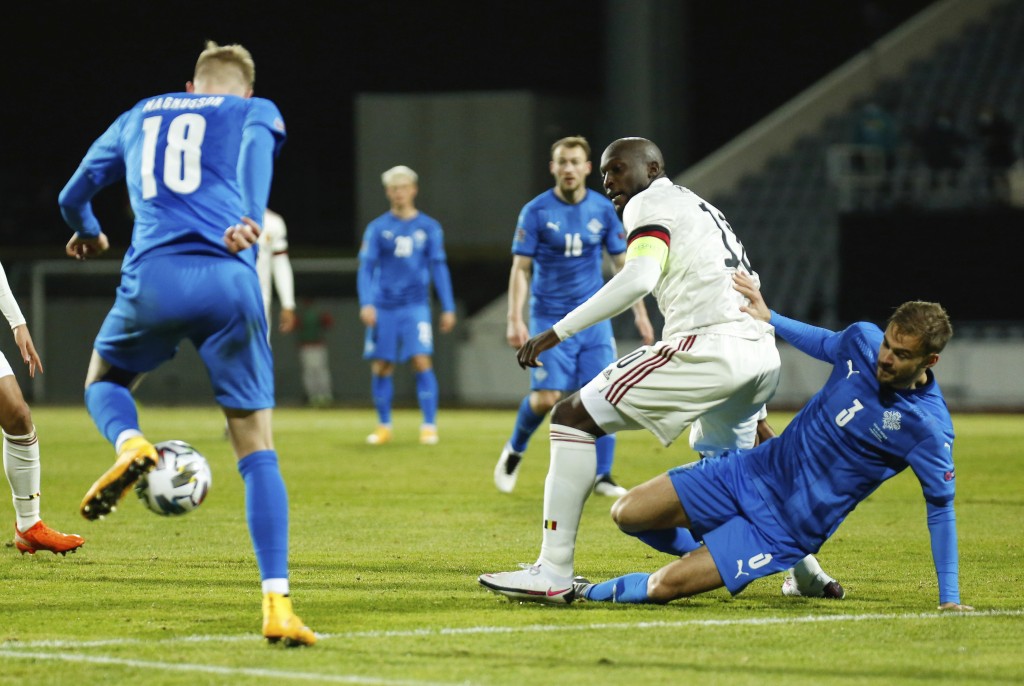 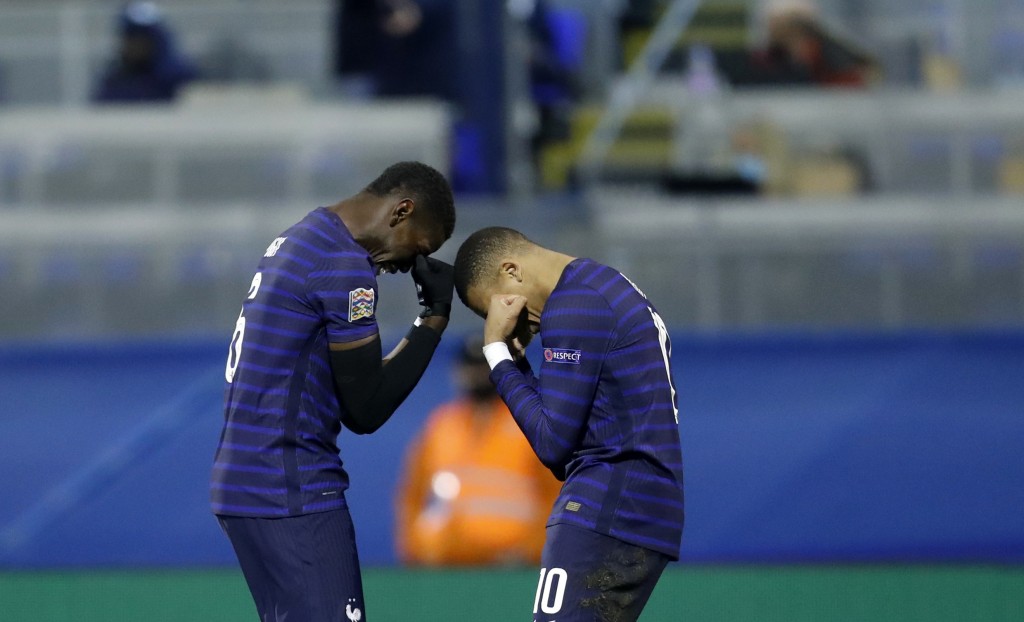 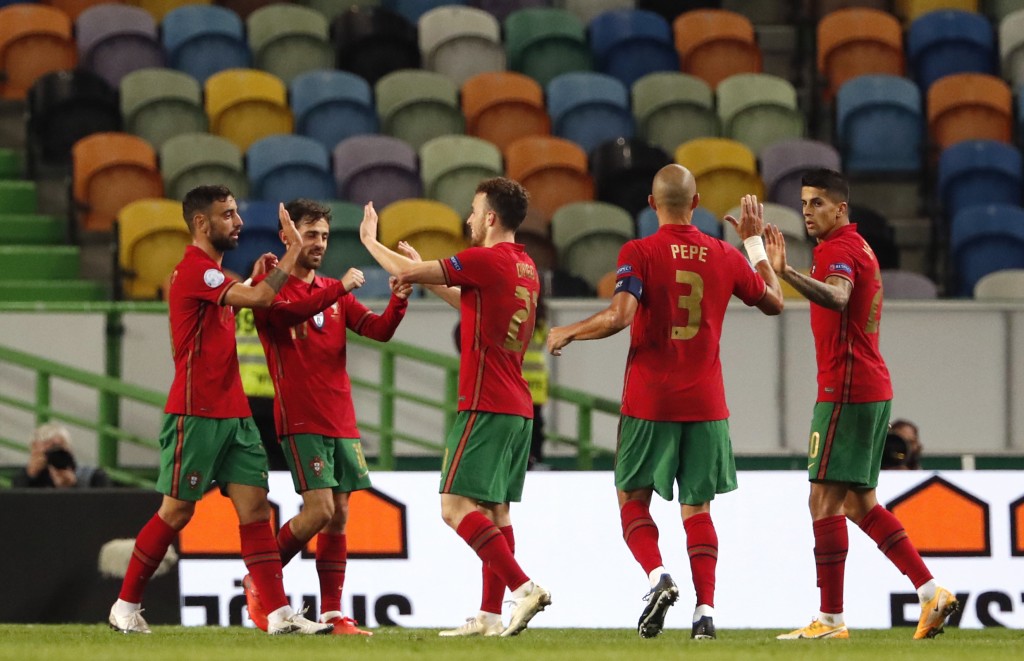 Scoring freely for club and country, Belgium striker Romelu Lukaku could hardly have started the season any better.

For England defender Harry Maguire, things are going from bad to worse.

On a night Lukaku scored twice for Belgium in a win at Iceland to move to 55 international goals at the age of just 27, Maguire was sent off in England's home loss to Denmark for a reckless challenge that potentially raised questions about his state of mind since his high-profile offseason arrest on a Greek island.

Lukaku has netted three goals for Inter Milan in its opening three Italian league games this season, and has an identical record for Belgium in the Nations League, having scored in a 2-1 loss to England on Sunday.

With his double in the 2-1 win over Iceland on Wednesday that moved top-ranked Belgium into first place in Group 2 after four of the six qualifying games, Lukaku is already up to No. 40 on the list of all-time leading international scorers. His 55 goals for Belgium have come in 87 matches.

Ronaldo couldn't add to his current total of 101 goals for his national team because he was forced to miss the game against Sweden after he tested positive for the coronavirus.

Portugal coped just fine without its best player, with his replacement — Diogo Jota — scoring twice in a 3-0 win.

Maguire's form has been poor for Manchester United this season, his last display for his club seeing him part of a defensive shambles as Tottenham won 6-1 at Old Trafford in the Premier League.

There are concerns that the center back — the world's most expensive defender — still hasn't fully gotten over an incident in Greece in August when he was convicted and handed a suspended 21-month sentence for assaulting a police officer in a late-night brawl. He has since been granted a retrial, and reclaimed his place in the England squad after initially being dropped.

However, he put in a worrying performance against Denmark, picking up an early yellow card for a crude tackle from behind and then getting a second booking for scything down Kasper Dolberg in the 31st minute after miscontrolling a pass.

Italy extended its unbeaten run to 19 games with a 1-1 draw at home to the Netherlands. That result allowed Poland, a 3-0 winner over Bosnia and Herzegovina, to climb atop Group 1.

Kylian Mbappe scored a late winner as France beat Croatia 2-1 away in a repeat of the 2018 World Cup final, also won by the French.

Portugal and France both have 10 points in Group 3, with two rounds remaining.

The winner from each group in League A qualifies for a final-four tournament next year in the second edition of the Nations League.