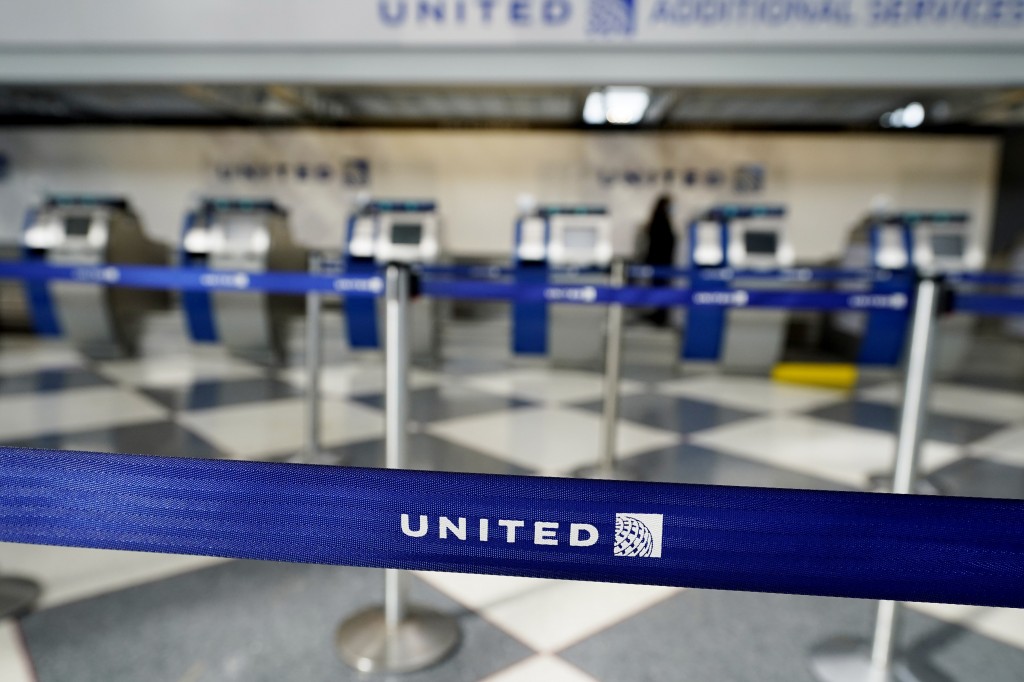 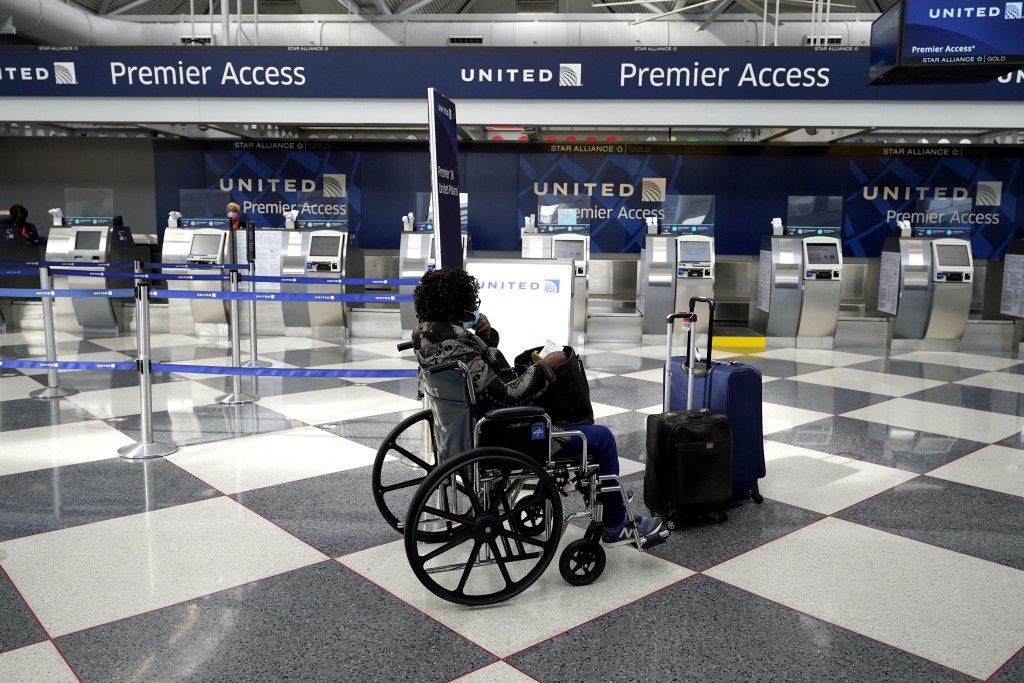 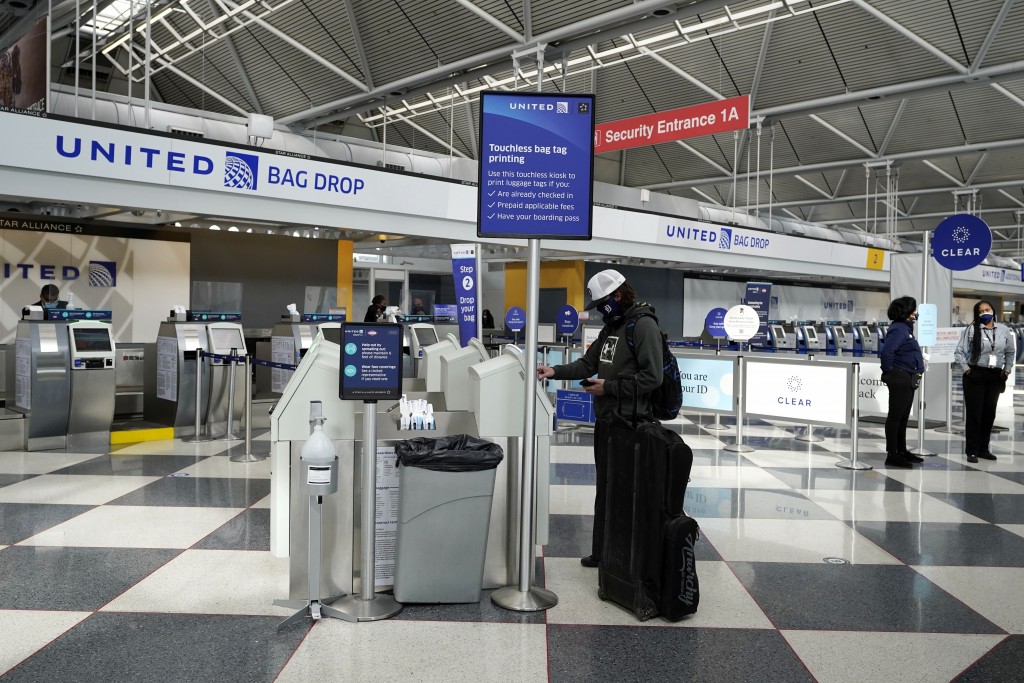 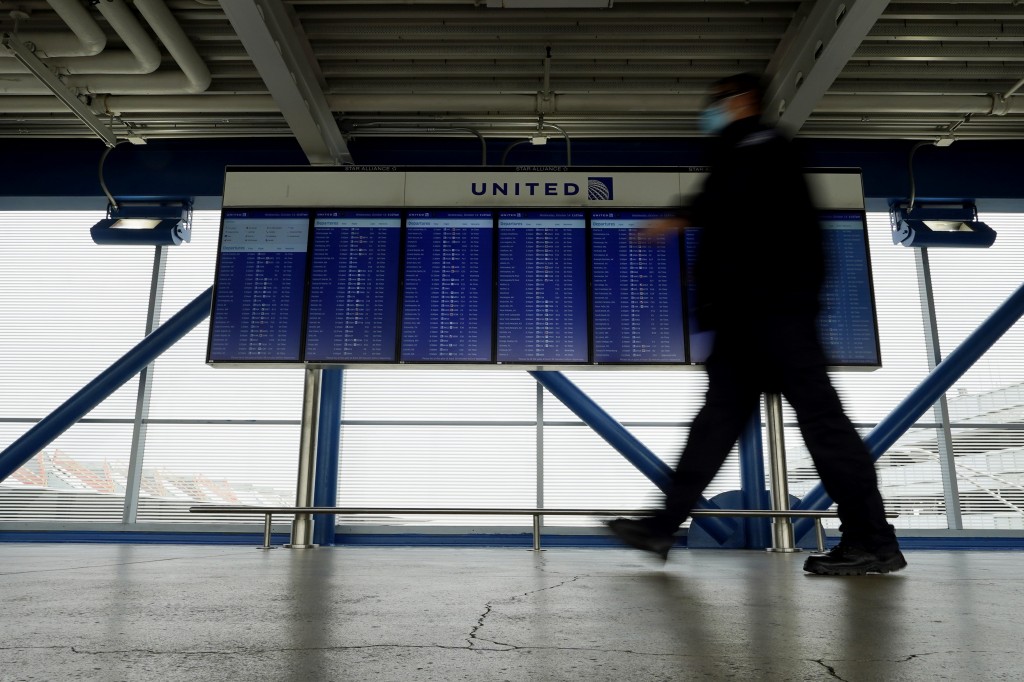 United Airlines financial hole grew deeper over the summer as a modest recovery in air travel slowed down, pushing the carrier to a loss of $1.84 billion in the typically strong third quarter.

The airline said Wednesday that revenue plummeted 78% from a year earlier. The loss was worse than analysts had expected.

The results from United, and those issued a day earlier by Delta Air Lines, reinforced the damage that the pandemic is doing to a major industry. Seven months into the worst of the coronavirus impact in the U.S., air travel remains down 65% from a year ago. The decline in lucrative business travel is even deeper.

United executives believe investors are less interested in current losses and more interested in what the airline plans to do to improve its competitive position when travel recovers.

CEO Scott Kirby said the airline has “successfully executed our initial crisis strategy” and is ready to move on.

“Even though the negative impact of COVID-19 will persist in the near term, we are now focused on positioning the airline for a strong recovery that will allow United to bring our furloughed employees back to work and emerge as the global leader in aviation,” Kirby said in a statement. United declined to officials available to discuss the results before a call with analysts on Thursday.

The airline has cut flights more aggressively than some of its closest competitors in a bid to align costs with dramatically lower ticket sales. And United is borrowing billions of dollars from the federal government and private lenders to outlast the pandemic. The airline ended September with $19.4 billion in liquidity.

United met a goal it set in July to reduce cash losses to $25 million a day, down from $40 million a day in the second quarter, and roughly in line with Delta, which reported a $5.4 billion quarterly loss on Tuesday.

Airlines also are trying to lure passengers by requiring face masks, stepping up their cleaning of plane cabins, and citing industry claims that transmission of the new coronavirus on flights is rare. Some, like Delta and Southwest, leave middle seats open to put more space between passengers. United and American do not.

United's third-quarter loss, excluding what the company considers unusual items, was $8.16 per share. Analysts expected the so-called adjusted loss to be $7.53 per share, according to a FactSet survey of 18 analysts.

Revenue plunged to $2.49 billion, roughly in line with analysts' forecast. Cargo was a rare bright spot, with revenue up 50%.