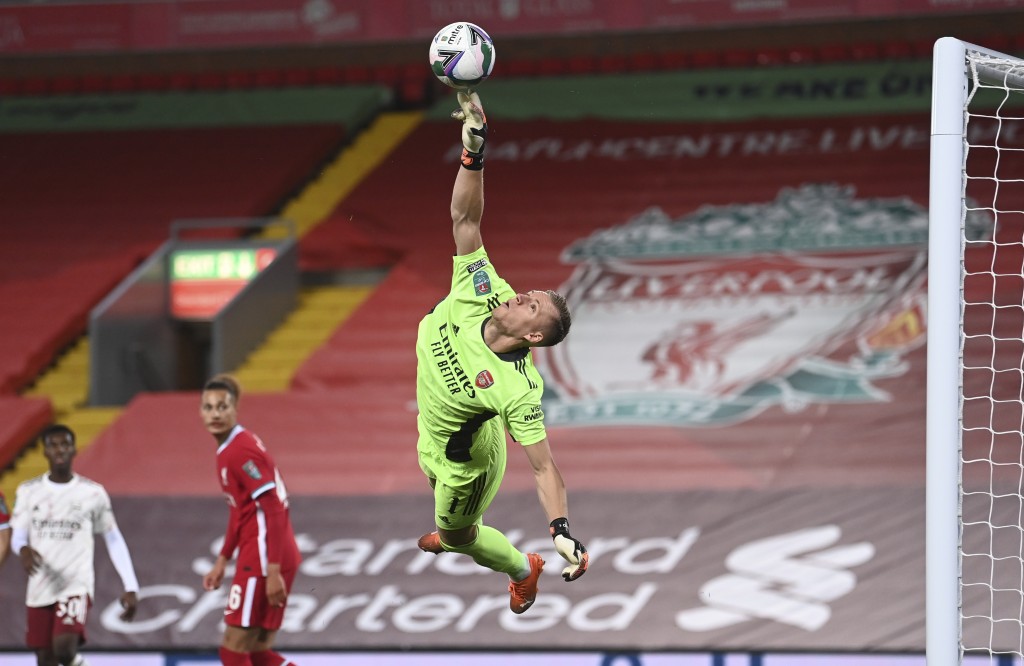 LONDON (AP) — A plan to transform English soccer engineered by Liverpool and Manchester United was rejected by Premier League rivals at a meeting on Wednesday.

Liverpool and United worked with the English Football League on a plan that would have provided more cash for the three professional divisions below the Premier League, but it was denounced by critics as a power grab by the wealthy elite to strengthen their control.

The plan — known as Project Big Picture — was criticized by the government and Premier League leadership ahead of Wednesday's video call between clubs.

“All 20 Premier League clubs today unanimously agreed that Project Big Picture will not be endorsed or pursued by the Premier League, or the FA,” the Premier League said in a statement. “Further, Premier League Shareholders agreed to work together as a 20-club collective on a strategic plan for the future structures and financing of English football, consulting with all stakeholders to ensure a vibrant, competitive and sustainable football pyramid.”

Liverpool and United have said nothing publicly about their role in the radical strategy, leaving EFL chairman Rick Parry to be their public spokesman.

The divisions the plan created were highlighted in the Premier League statement.

“Clubs will work collaboratively, in an open and transparent process, focusing on competition structure, calendar, governance and financial sustainability,” the league said. “This project has the full support of the FA and will include engagement with all relevant stakeholders including fans, government and, of course, the EFL.”

Premier League clubs have agreed to a rescue package for clubs in the third and fourth tiers but not the second-tier Championship.

There is an offer of grants and interest-free loans totaling 50 million pounds ($65 million) for clubs in League One and Two in addition to 27.2 million pounds in solidarity payments already made this year.

“League One and League Two clubs rely more heavily on matchday revenue and have fewer resources at their disposal than Championship or Premier League clubs and are therefore more at risk, especially at a time when fans are excluded from attending matches," the Premier League said. “Discussions will also continue with the EFL regarding Championship clubs’ financial needs. This addresses Government concerns about lower league clubs’ financial fragility."