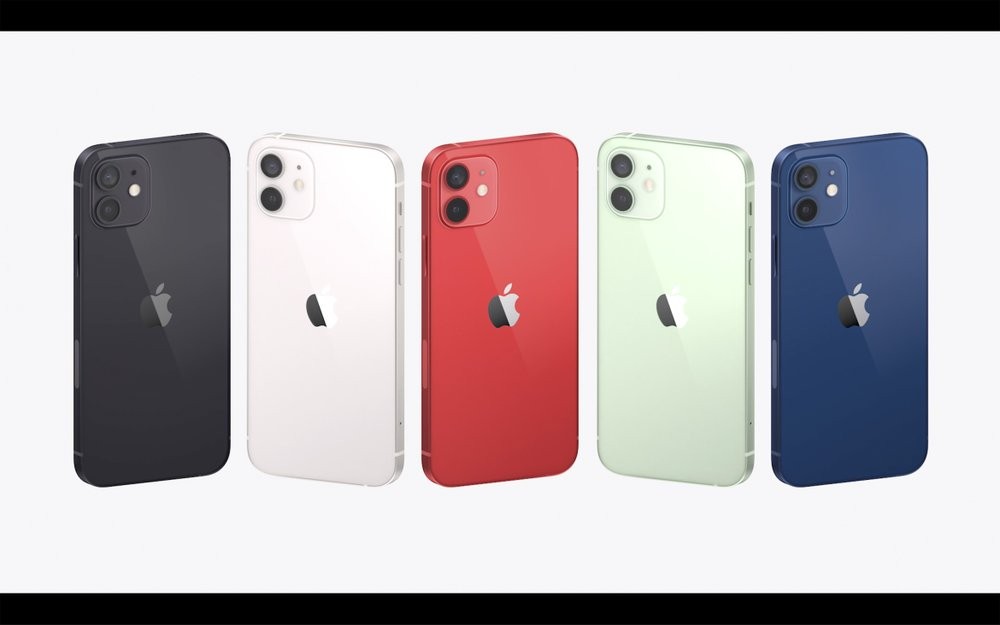 Apple’s iPhone 12 launch drew mixed reactions in mainland China on Wednesday (Oct. 14), with fans cheering a 5G model for their favorite brand while others planned to wait for upcoming devices from local rivals like Huawei Technologies.

The much-anticipated Apple launch comes in the wake of Chinese Android-platform brands such as Huawei and Xiaomi Corp have already rolled out higher-end 5G devices compatible with China’s upgraded telecoms networks, with the U.S. giant seen by some analysts to be late to the party.

In its second-largest market by revenue, Apple’s announcement was feverishly discussed on social media. With over 6 billion views, the tag ‘iPhone12’ ranked as the no. 1 topic on China’s Twitter-like Weibo.

Asked if they’d buy the new iPhone, which will give Apple users 5G access in a market where such networks are already widespread, respondents to a Caijing magazine poll were almost evenly split: some 10,000 voted no, 9,269 said yes, and just over 5,400 said they were still considering it.

That price tag was also a hot topic, with many complaining it was too expensive. “How is it this expensive even with no power charger or earbuds?,” said one commenter, referring to Apple’s announcement that it would leave out those components citing environmental reasons.

Many Weibo users said they may put off ordering iPhone 12s to wait for the expected unveiling of Huawei’s rival Mate 40 Pro this month.

Still, analysts said they were bullish about the iPhone 12’s reception in China, saying that the firm still likely had many loyal users who have postponed upgrading devices until the launch of the 5G-friendly iPhone 12.

With the new model in view, research firm Canalys recently revised its forecast for iPhone shipments to China in fourth-quarter 2020 to a 14% year-on-year increase, a big swing from the 1% decrease it originally predicted.

“In China now, 5G is not a premium feature, it’s a must-have feature,” said Nicole Peng, who tracks China’s smartphone sector at Canalys. Peng said the 5G launch will “trigger a new wave of phone replacements” for Apple in China before the end of the year and in first-quarter 2021.

Canalys expects 50% of Chinese phone owners to be using a 5G device by the end of 2020, as networks and phone brands have aggressively pushed adoption. Only 29% of U.S. phone owners will be on 5G devices at the same time.

Apple could also stand to benefit from a potential unraveling of its main high-end rival Huawei, which could see its smartphone division collapse next year due to U.S. restrictions on its supply of chips.

Neil Shah, analyst at Counterpoint Research, said he expects Apple stands to benefit “significantly” from the potential gap which will be left due to the U.S. trade restrictions on Huawei to produce new phones at scale.

On the flip side, there is a lingering concern that Apple could be vulnerable to growing geopolitical tensions between the United States and China.

Beijing is expected to unveil an ‘entity list’ that bars domestic companies from doing business with certain foreign companies amid industry speculation that Apple and other high-profile tech firms could be targeted.

Throughout the past year though, consumer sentiment has yet to turn negative on Apple, even as Huawei’s troubles have made headlines in China.

Apple’s unit shipments in China increased by 35% year-on-year in China in the second quarter of 2020, according to Canalys. That made it the only top brand besides Huawei to see positive growth - a feat it achieved even without offering a 5G device.