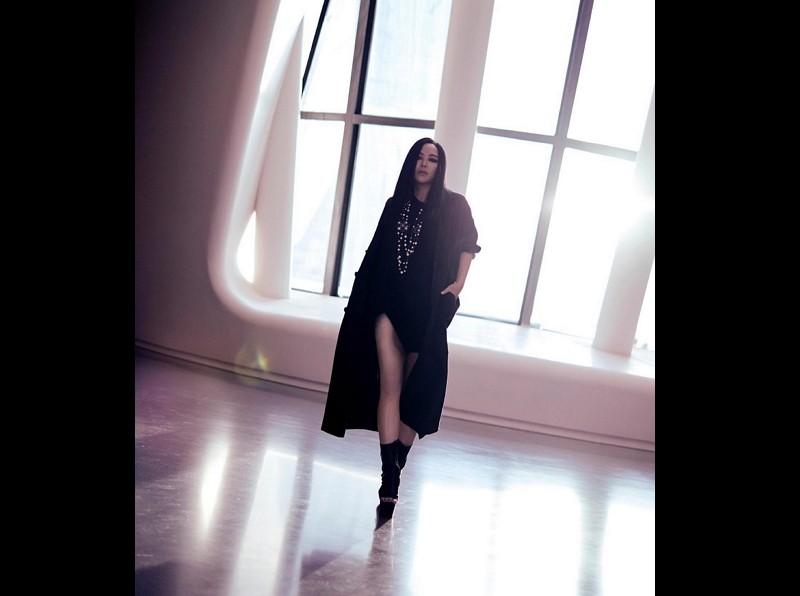 TAIPEI (Taiwan News) — Fans are scrambling to make reservations at hotels in Taitung following the surprise announcement of a free concert to be held in the eastern county of Taiwan featuring Taiwanese pop diva A-Mei.

According to local industry players, Taitung has seen 80 percent of its accommodation services booked on days around the concert. The county is already a tourist magnet for being an ideal place to usher in the New Year while watching the sunrise.

There have been complaints by the pop queen’s fans about bookings being canceled for no reason. Accommodation providers have been warned against profiteering at the risk of fines of NT$30,000 (US$1,043) at minimum, wrote CNA.

Transportation also appears to be a challenge for revelers planning to attend the year-end bash from other municipalities in the country, with groups seeking shared transport emerging on social media. Around 120,000 visitors are expected to flood into Taitung on a daily basis, up from 100,000 on average during long holidays.

The 48-year-old pop star of indigenous Puyuma descent unveiled last month that she would be performing in a New Year countdown concert in her hometown for free admission. As a comeback concert for A-Mei after a one-year hiatus, the event is touted as a showcase that will highlight the best from her world tours between 2007 and 2017.