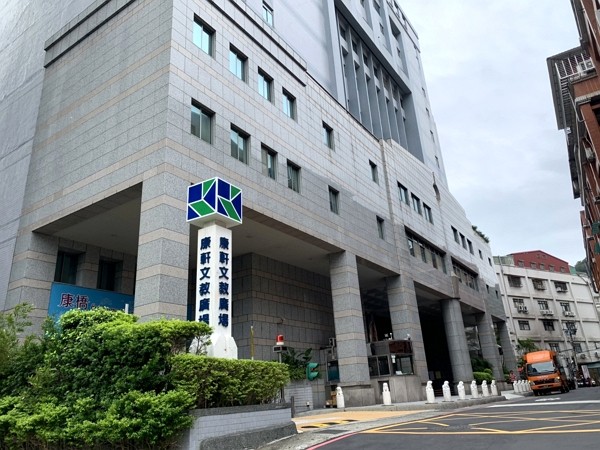 Facing pressure from the National Federation of Teachers Unions (NFTU), Lee apologized in a written statement Tuesday evening for "setting a bad example for the public" by breaching his home quarantine and encouraging bullying. He expressed regret for the company's poor management that led to the employee's "psychological trauma" and said he will humbly accept all criticism from society.

Lee said Kang Hsuan has reached a mediation agreement with the employee and will devote itself to creating a more friendly work environment. He added that the company owes its success to educators across the country, reported CNA.

Following Lee's apology, the NFTU said it will put its calls to boycott the educational publisher on hold and continue monitoring it. NFTU also urged legislators in the country to establish a better protection mechanism for corporate whistleblowers, according to HiNet.

On Sept. 11, Lee was issued a NT$1 million (US$34,161) fine by the health authorities for going out six times during the 14-day quarantine period and participating in a company meeting. Despite Lee's initial apology, the company was accused of bullying an employee suspected to be the whistleblower and forcing her to resign.

After the New Taipei Labor Bureau intervened, Kang Hsuan on Monday (Oct. 12) agreed to provide an involuntary resignation certificate to the employee and post a public apology on its website for seven days. It also promised to provide her with an undisclosed amount of severance pay, reported New Talk. 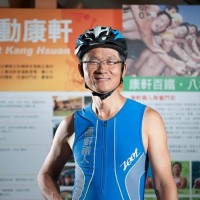 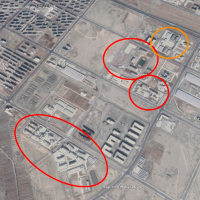 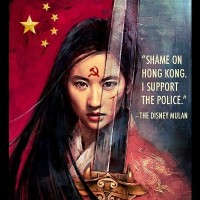 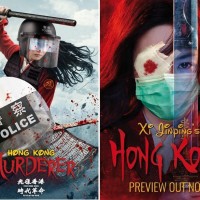