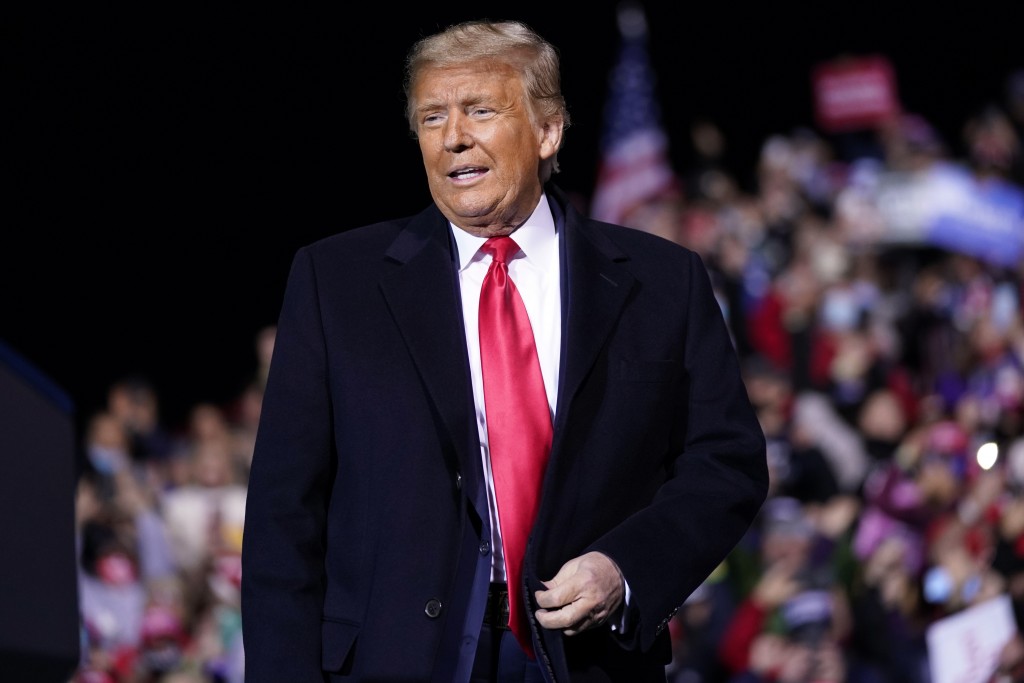 President Donald Trump on Tuesday created what he called a “subcabinet” for federal water issues, with a mandate that includes water-use changes sought by corporate farm interests and oil and gas.

Establishment of a water subcabinet “will streamline decision-making processes" across federal agencies, the EPA said in a statement.

The first priority set out by the executive order is increasing dam storage and other water storage, long a demand of farmers and farm interests in the West in particular. That includes California’s Westlands Water District, the nation’s largest agricultural water district. Westlands was one of Bernhardt’s main lobbying and legal clients before his appointment to the Interior Department under Trump.

Asked about whether the move would benefit his old client or represent a conflict for Bernhardt, Interior Department spokesman Nicholas Goodwin said, “The Secretary is resolute in upholding his legal and ethical responsibilities.”

The Interior Department has said previously Bernhardt follows ethics rules and the law in federal government actions involving the water district and other past clients.

Environmental groups say the amount of water sought by corporate farming would leave habitats and wildlife without enough water to survive.

Another of the many directives for the new interagency is implementing a water reuse plan. Oil and gas companies have supported one aspect of the plan that could allow them to dispose of briny, often chemical-laden oilfield wastewater on crops or in aquifers.