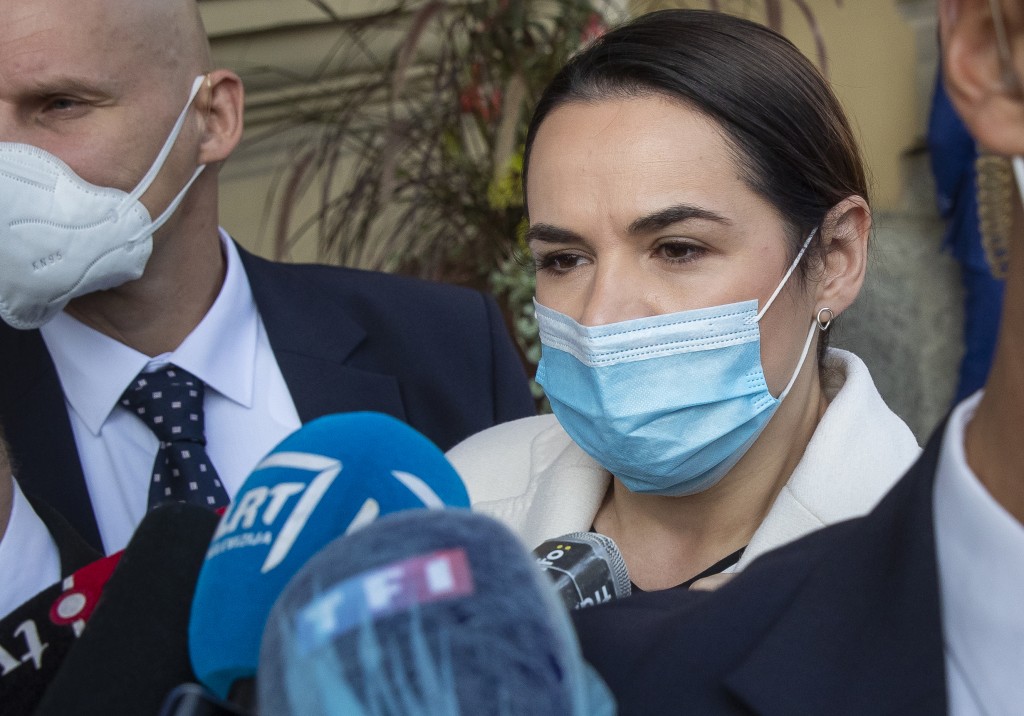 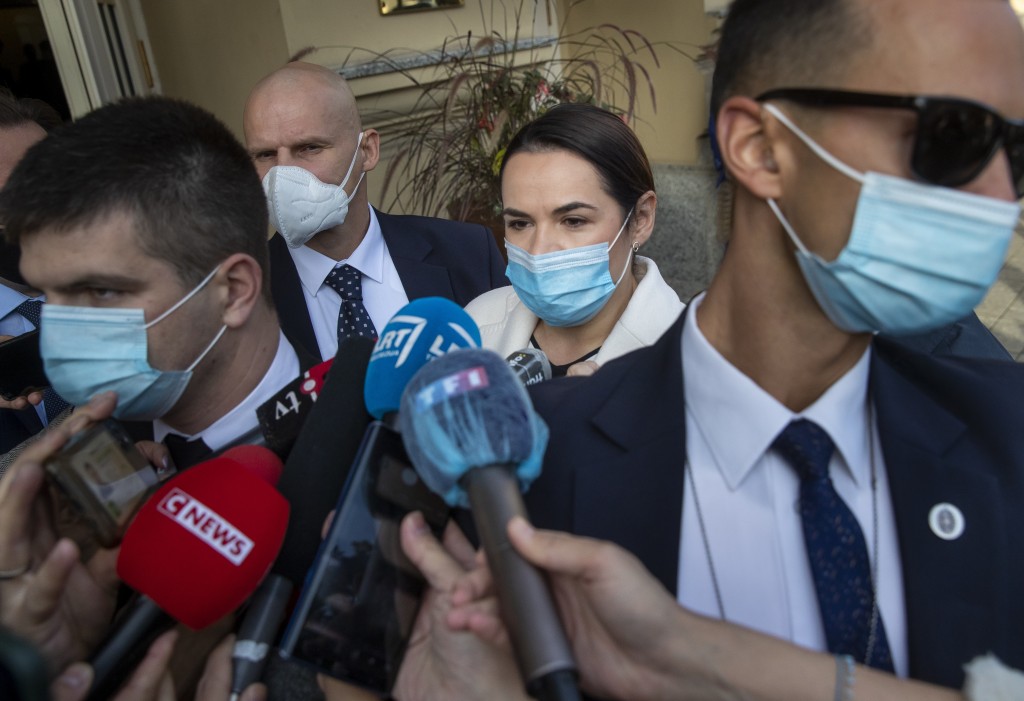 “If our demands aren't fulfilled by Oct. 25, the entire country will peacefully take to the streets,” Sviatlana Tsikhanouskaya said in a statement issued from Vilnius, Lithuania, where she's in exile after leaving Belarus under pressure from authorities after the country's disputed Aug. 9 presidential election.

“On Oct. 26, a national strike of all enterprises will begin, all roads will be blocked, sales in state-owned stores will collapse. You have 13 days to fulfil three conditions. We have 13 days to prepare, and in the meantime Belarusians will continue their peaceful and persistent protest,” the statement said.

Belarus has been rocked by mass protests since Aug. 9, when results of a presidential election reportedly handed President Alexander Lukashenko a sixth term in office. Tsikhanouskaya, who officials claim got only 10% of the vote, and her supporters refused to recognize the results as valid, saying they were riddled with fraud. The European Union and the United States have also refused to recognize the official results of the vote.

The rallies, some of which drew up to 200,000 people demanding the president's resignation, posed the biggest challenge yet to Lukashenko, who has run the country for 26 years, relentlessly repressing the opposition and independent media.

In the first days of the protests, Belarusian authorities cracked down brutally on protesters, with police detaining thousands and beating scores. The government has since maintained the pressure, detaining hundreds of protesters and prosecuting top activists. Prominent members of the opposition’s Coordination Council, which was formed to push for a transition of power, have been arrested or forced to leave the country.

Lukashenko initially bristled at the suggestion of a dialogue with the opposition. But on Saturday, he visited a prison to talk to jailed activists in a move commentators interpreted as an attempt to imitate a dialogue to reduce tensions.

The following day authorities ramped up their crackdown on protesters, dispersing crowds with water cannons and stun grenades, hurting dozens and detaining hundreds.

In a statement on Tuesday, Tsikhanouskaya condemned that violence.

“We woke up two months ago on a regular day and went to polling stations. We voted for the change. Later we took to the streets to get our votes back but got bullets, sticks, prison cages and cynical lies in return,” she said.

Tsikhanouskaya's spokeswoman Anna Krasulina told The Associated Press that the statement with the demands “has been relayed to all official structures of Belarus.”

She said that members of the opposition’s Coordination Council who were forced to leave the country held a meeting in Vilnius on Monday.

“A decision has been made to act more decisively,” Krasulina said.

Follow all AP stories on developments in Belarus at https://apnews.com/Belarus.