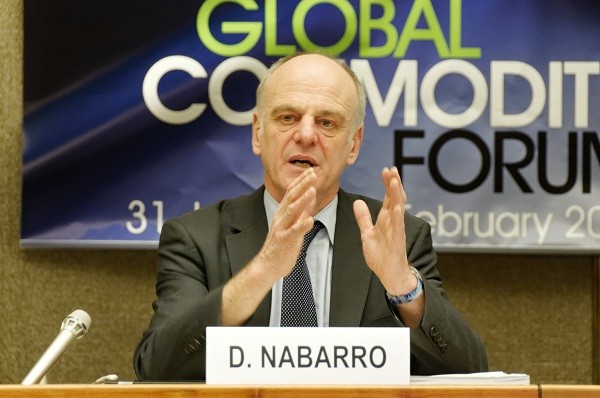 TAIPEI (Taiwan News) — In an abrupt reversal, the World Health Organization’s (WHO) special envoy on COVID-19, Dr. David Nabarro, said in a recent video interview with The Spectator that his organization does not advocate lockdowns as the primary means of controlling the pandemic.

“We in the World Health Organization do not advocate lockdowns as the primary means of control of this virus,” Nabarro said.

Lockdowns should be used only as a last resort, he said, adding that “The only time we believe a lockdown is justified is to buy you time to reorganize, regroup, rebalance your resources, protect your health workers who are exhausted, but by and large, we’d rather not do it.”

Nabarro cited the devastating impact lockdowns have had on the global economy, particularly the tourism industry, and on global poverty as reasons for avoiding them.

“Just look at what’s happened to the tourism industry in the Caribbean, for example, or in the Pacific because people aren’t taking their holidays,” Nabarro said.

“Look what’s happened to smallholder farmers all over the world because their markets have got dented. Look what’s happening to poverty levels. It seems that we may well have a doubling of world poverty by next year,” Nabarro continued. “We may well have at least a doubling of child malnutrition because children are not getting meals at schools, and their parents, in poor families, are not able to afford it.”

In the end, the WHO envoy appealed to world leaders to avoid locking down their countries as a means to tackle the pandemic and suggested using better alternatives.

“We really do appeal to all world leaders: stop using lockdown as your primary control method. Develop better systems for doing it. Work together and learn from each other, but remember lockdowns just have one consequence that you must never, ever belittle, and that is making poor people an awful lot poorer.”