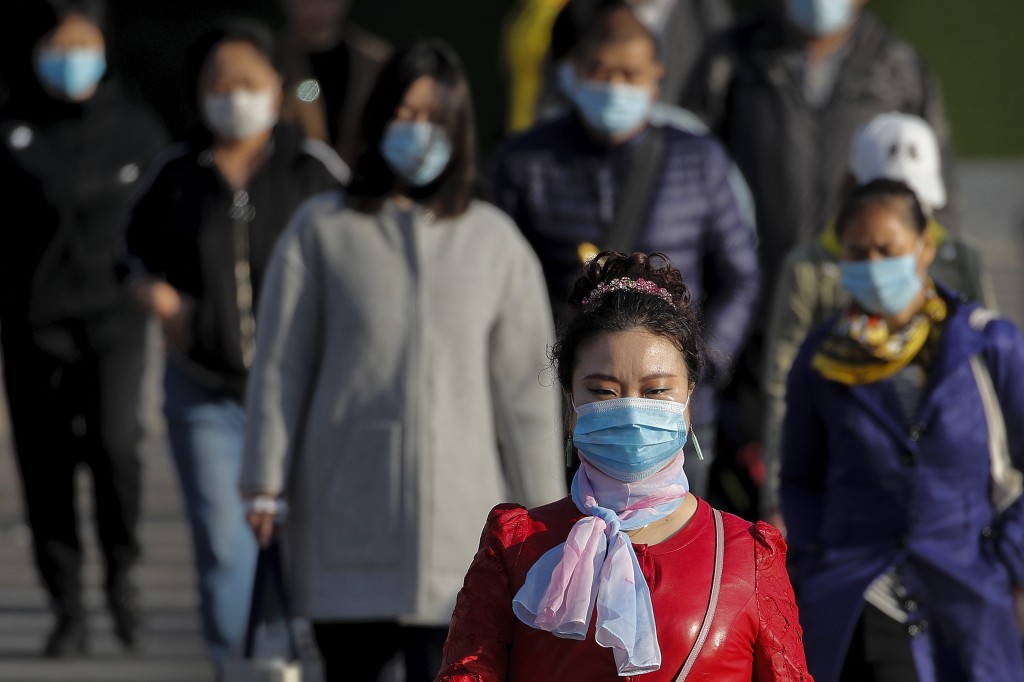 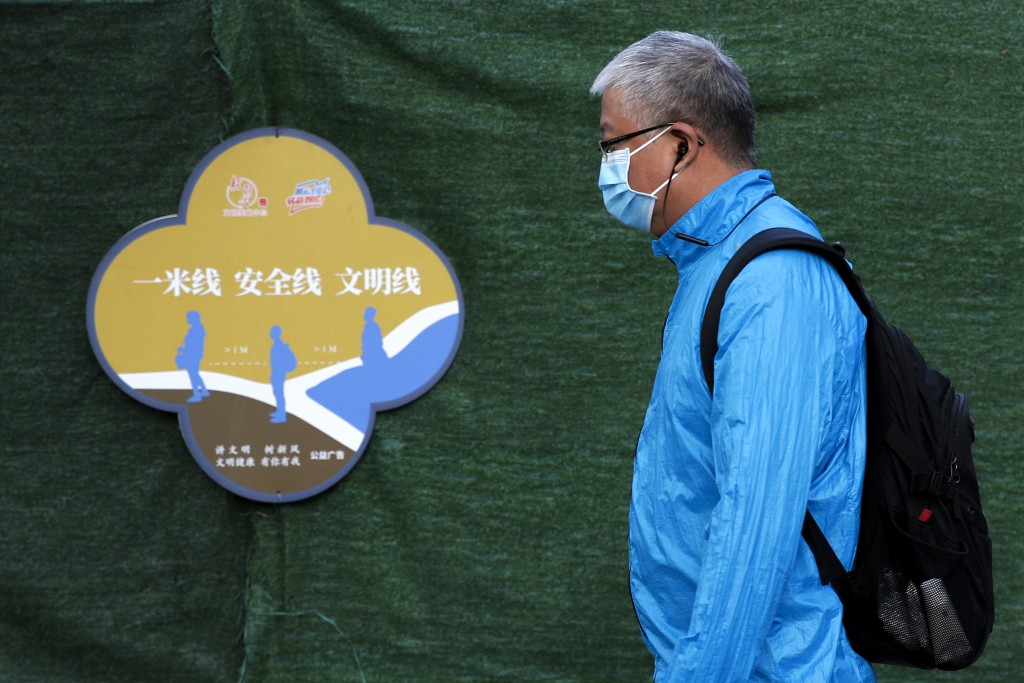 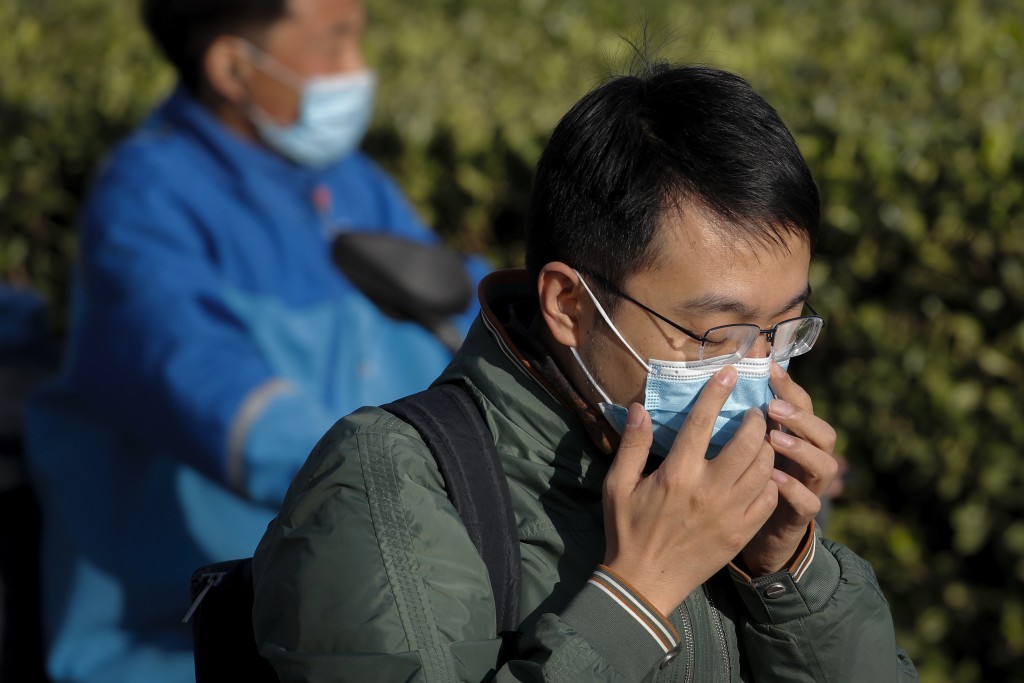 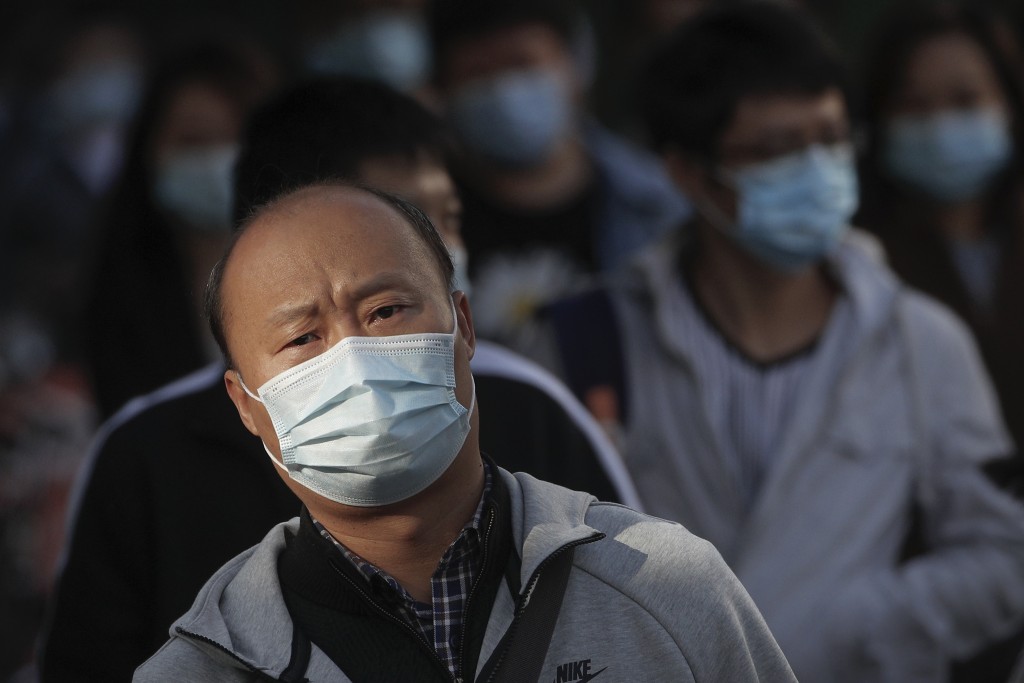 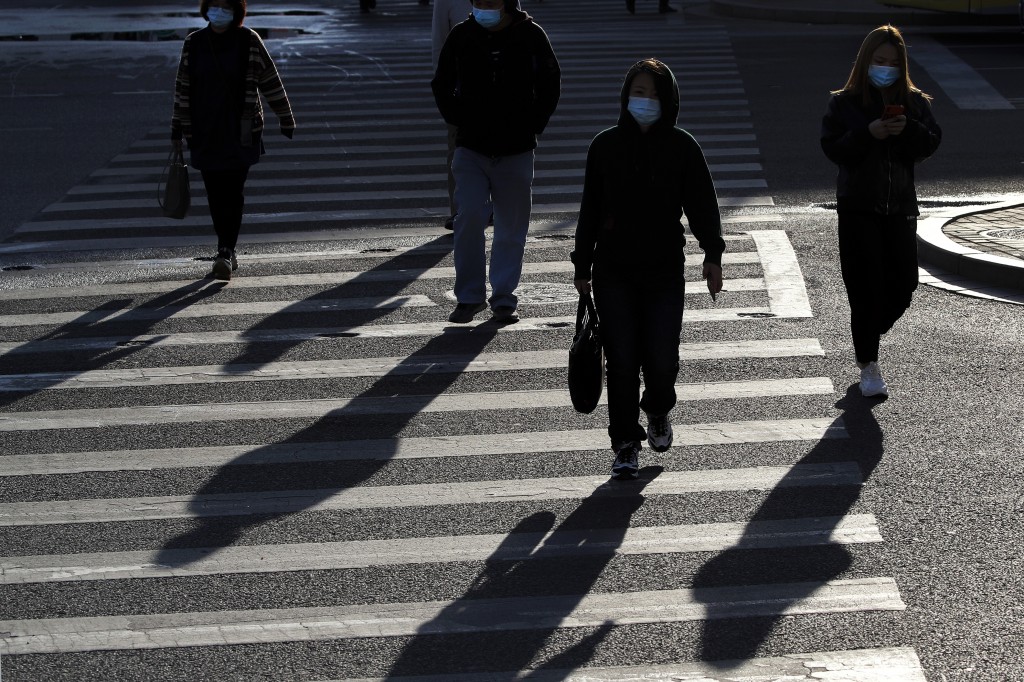 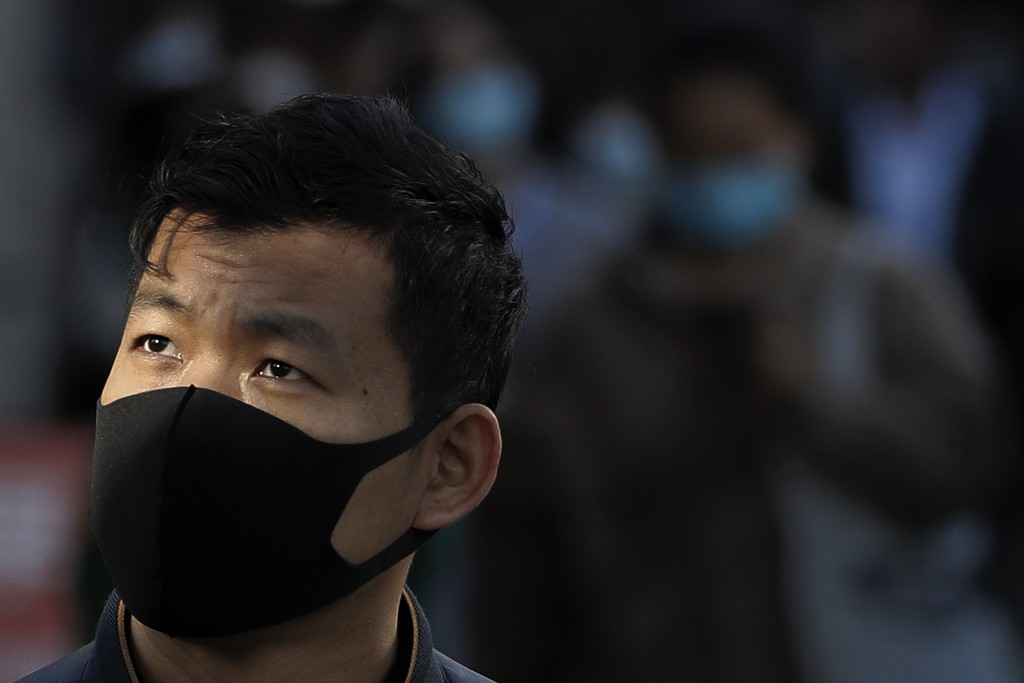 BEIJING (AP) — Authorities in the eastern Chinese port city of Qingdao said Tuesday that they have completed coronavirus tests on more than 3 million people following the country’s first reported local outbreak of the virus in nearly two months.

The city’s health department said no new positive cases had been found among the more than 1.1 million test results returned thus far. The city said it had a total of 12 cases, six with symptoms and six without, since the new outbreak was first spotted over the weekend at a hospital.

The National Health Commission, however, said Tuesday that at least six new cases of the virus were found in Qingdao in the past 24 hours.

The reason for the discrepancy was not immediately clear. China's methods for logging and reporting of virus numbers has been questioned since the pandemic first began late last year in its city of Wuhan.

The National Health Commission numbers released Tuesday reported a total of 30 new virus cases in the previous 24 hours nationwide. It broke down those numbers into 13 cases in which people had symptoms and 17 cases in which they had no symptoms. The total number of locally transmitted cases, both with and without symptoms, was 11, while the rest were listed as imported.

China has reported a total of 4,634 deaths from coronavirus among 85,591 cases it has reported. It has not provided a running total of asymptomatic cases, believed to number in the thousands.

Authorities in Qingdao have said they plan to test all 9 million people in the city by the end of the week, similar to previous mass testing campaigns in other cities where outbreaks have been detected. Testing began with “close contacts, close contacts of those close contacts and more casual contacts,” gradually expanding to all districts of the city, the health department said.

Qingdao is a major commercial harbor and industrial center known for electronics and the country’s most famous brewery, as well as the home of the Chinese navy’s northern fleet.

China’s last reported local outbreak was in the northwestern city of Urumqi in the far western Xinjiang region, with all cases since then found among those arriving from outside China.

China has relaxed masking and social distancing requirements in the wake of falling case numbers, but has maintained robust testing as it seeks to return the economy to full functioning.

— South Korea has reported 102 new cases of the coronavirus, its first daily increase of more than 100 in six days. The rise is a cause of concern as officials lowered social distancing restrictions this week after concluding that the viral spread was slowing after a spike in mid-August. The figures released by the Korea Disease Control and Prevention Agency brought the national totals since the pandemic began to 24,805 infections and 434 deaths. Fifty-eight of the new cases was reported from the Seoul metropolitan area, while 33 of the new cases have been linked to international arrivals.