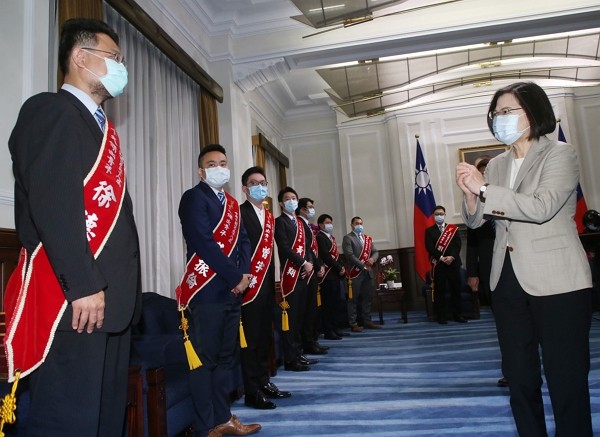 The award, now in its 58th edition, recognizes Taiwanese aged 20-40 for exceptional achievements or contributions in their respective areas of expertise. Although 10 people are usually selected for the award, the number of winners fluctuates slightly, and 12 winners were selected this year.

During her address, Tsai expressed delight at seeing young Taiwanese succeed in their chosen fields, saying their accomplishments have allowed the world to notice Taiwan. She said each winner's story proves that the possibilities are endless with dedication and persistence.

Tsai stressed that young people in the country are exceptionally talented and that it is the government's duty to support them and bring them onto the global stage. She said projects are ongoing to turn Taiwan into a bilingual nation and global digital hub in hopes of creating a better environment for the generations to come.

The president also described the 12 honorees as role models for the country and thanked them for bringing positive energy to society. She said she is eager to see more exciting news about their performance, reported CNA. 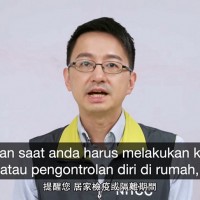