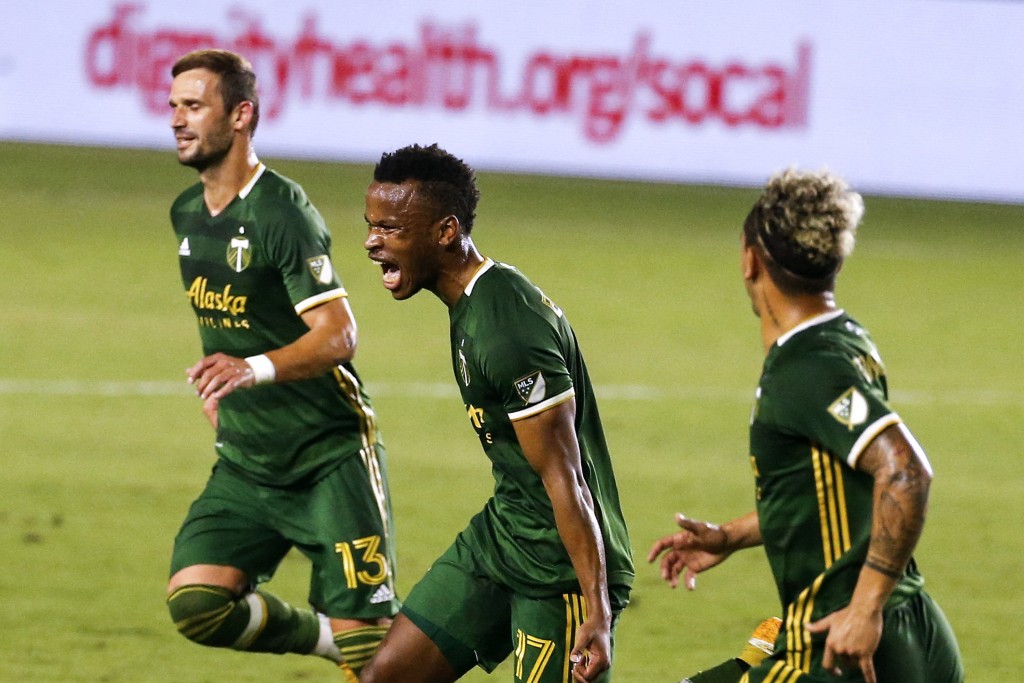 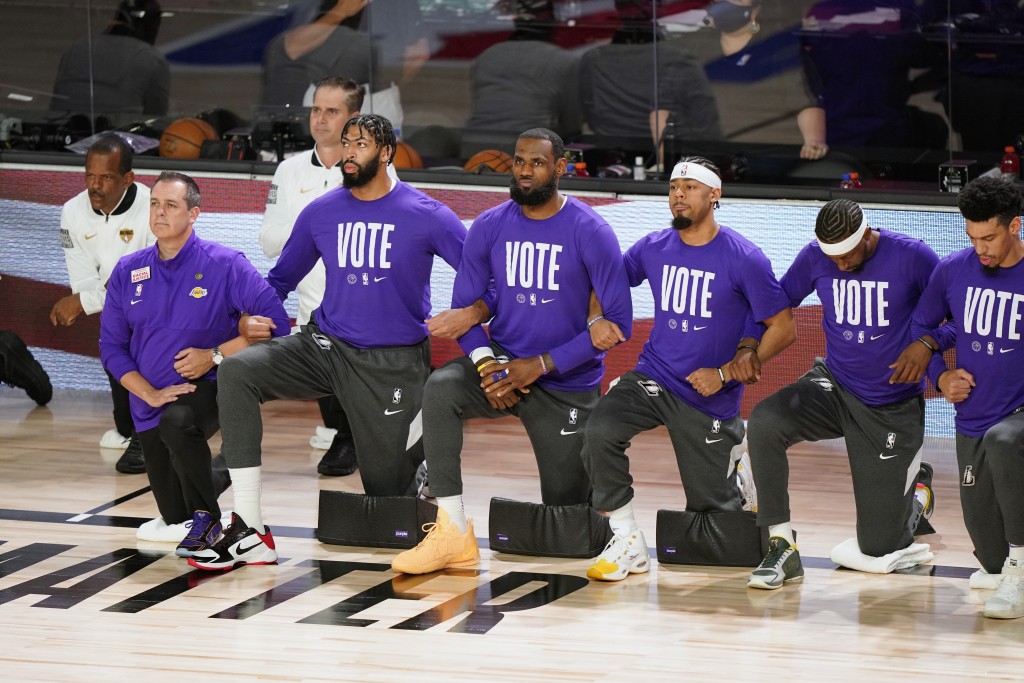 Black Players for Change, a group of Major League Soccer players, has teamed up with the LeBron James-led nonprofit More Than A Vote to encourage voting in the Nov. 3 election.

“The most important thing we can do as athletes in this moment to combat the systemic racism and persistent injustice that plagues our nation is to encourage all of our fans to join us by getting off of the sidelines and into the ballot box," Portland Timbers forward Jeremy Ebobisse said.

Black Players for Change, which includes more than 170 MLS players and staff members, released a video Monday, “We’re in Stoppage Time,” which includes the voices of Toronto FC’s Justin Morrow, a BPC founder, and Chris Wondolowski, the league’s all-time leading scorer, who is of Native American descent.

James was among the athletes and artists who started More Than a Vote in June. The group, which also seeks to fight voter suppression, has already signed up more than 10,000 poll workers.

It has also pledged to help voters in Houston's Harris County with rides to NRG Arena, the county's lone ballot drop-off location, and campaigned for the Florida Rights Restoration Coalition’s efforts to pay off court fines and fees for former felons who have completed their sentences.

Black Players for Change recently dedicated it's first mini-pitch in New Jersey. In a partnership with the U.S. Soccer Foundation, BPC plans to install 12 mini-pitches in Black communities across the country to encourage kids in to play soccer.