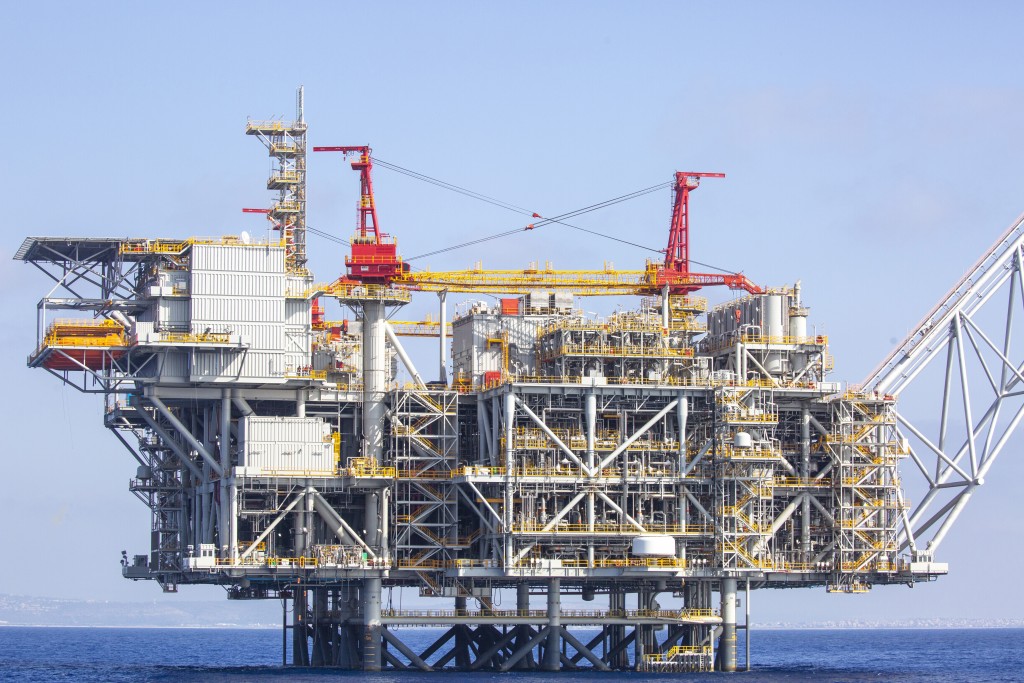 BEIRUT (AP) — Lebanon announced on Monday the names of its delegation that will hold indirect talks later this week with Israel over the disputed maritime border between the two countries.

The announcement by President Michel Aoun’s office comes two weeks after Lebanon and Israel reached an agreement on a framework for the U.S.-mediated talks. The talks are scheduled to begin Wednesday at the headquarters of the U.N. peacekeeping force in the southern Lebanese border town of Naqoura.

Israel and Lebanon have no diplomatic relations and are technically in a state of war. They each claim about 860 square kilometers (330 square miles) of the Mediterranean Sea as within their own exclusive economic zones.

Lebanese officials have made sure to send a team of experts to show that this week’s talks with Israel are purely technical and don’t mean any kind of normalization between the two countries.

The talks will see the Lebanese delegation speaking through U.N. and U.S. officials to the Israelis.

U.S. Assistant Secretary of State for Near Eastern Affairs David Schenker, the top U.S. diplomat for the Middle East, is expected in Lebanon ahead of the talks to attend the opening session.

The talks come as Lebanon is passing through the worst economic and financial crisis in its modern history. Beirut hopes that oil and gas discoveries in its territorial waters will help it come out of the crisis.

Lebanon began offshore drilling earlier this year and is expected to start drilling for gas in the disputed area with Israel in the coming months.

Lebanon and Israel hold monthly tripartite indirect meetings in Naqoura to discuss violations along their border. The countries also held indirect negotiations in the 1990s when Arab states and Israel were working on reaching peace agreements. Although the Palestinians and Jordan signed agreements with Israel, Lebanon and Syria did not.