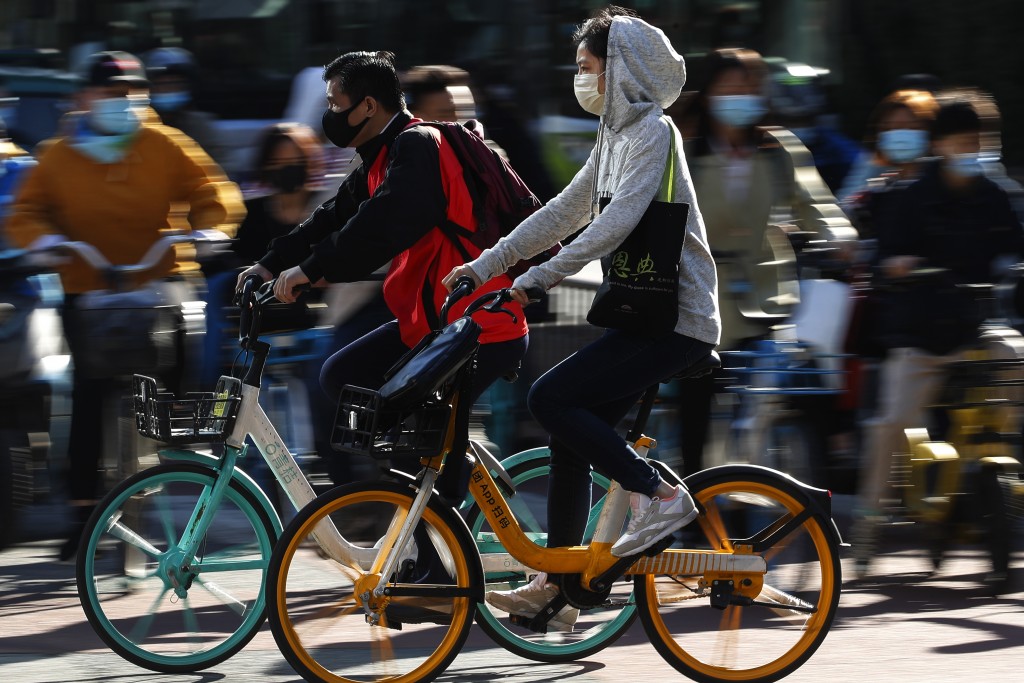 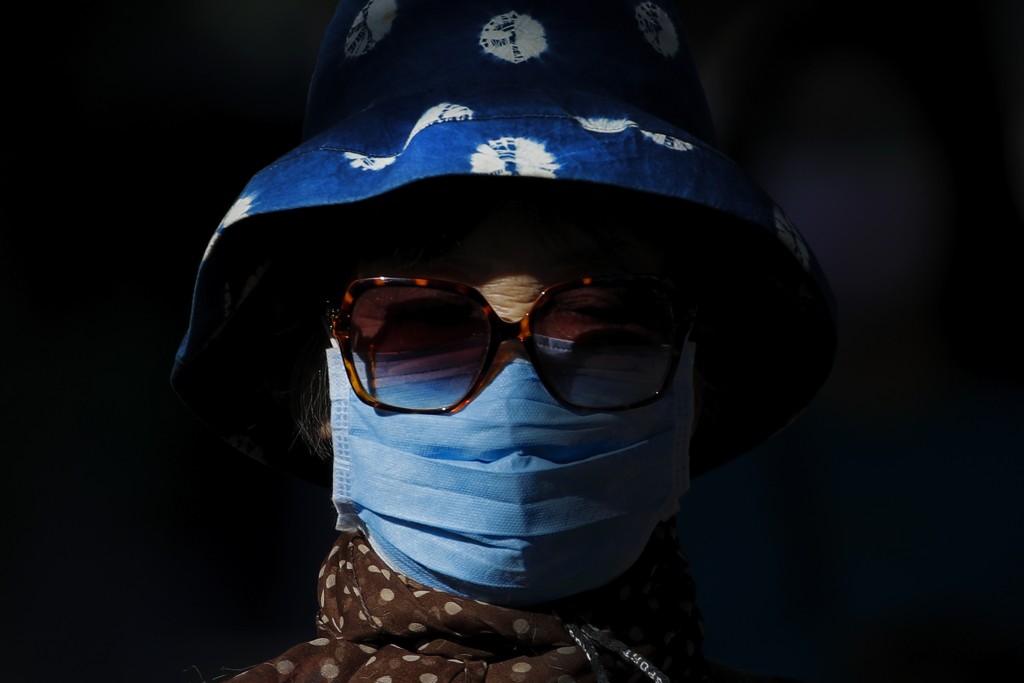 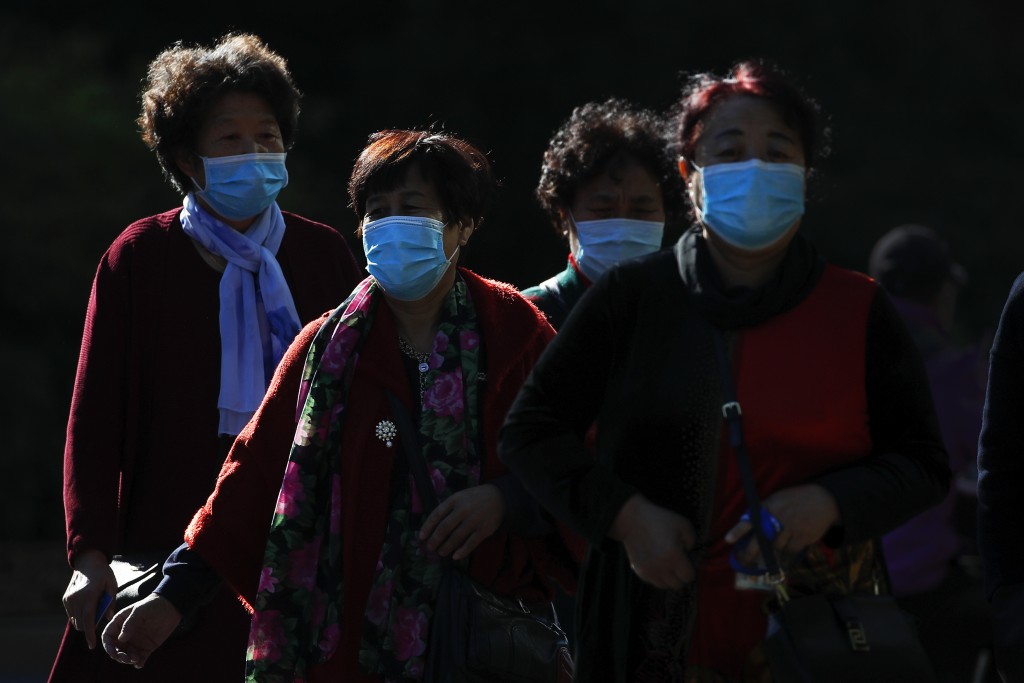 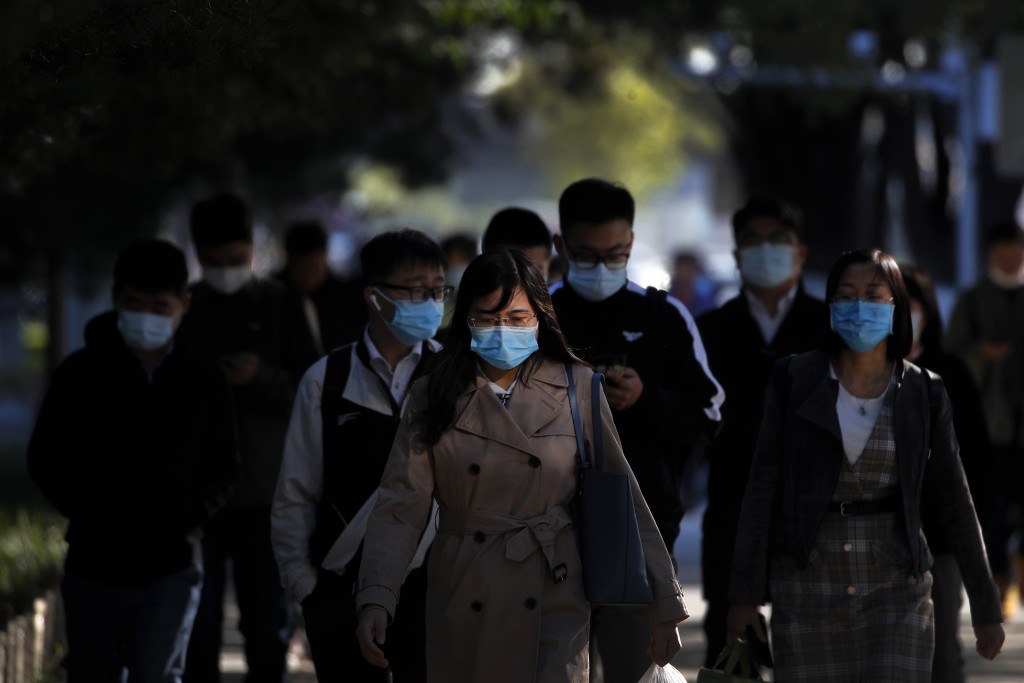 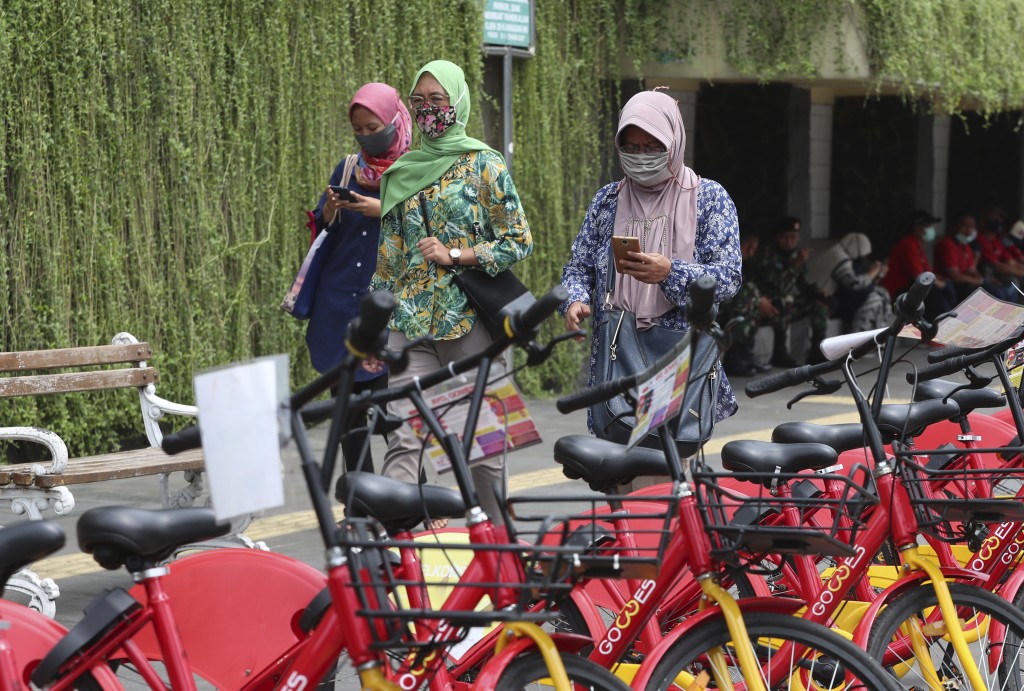 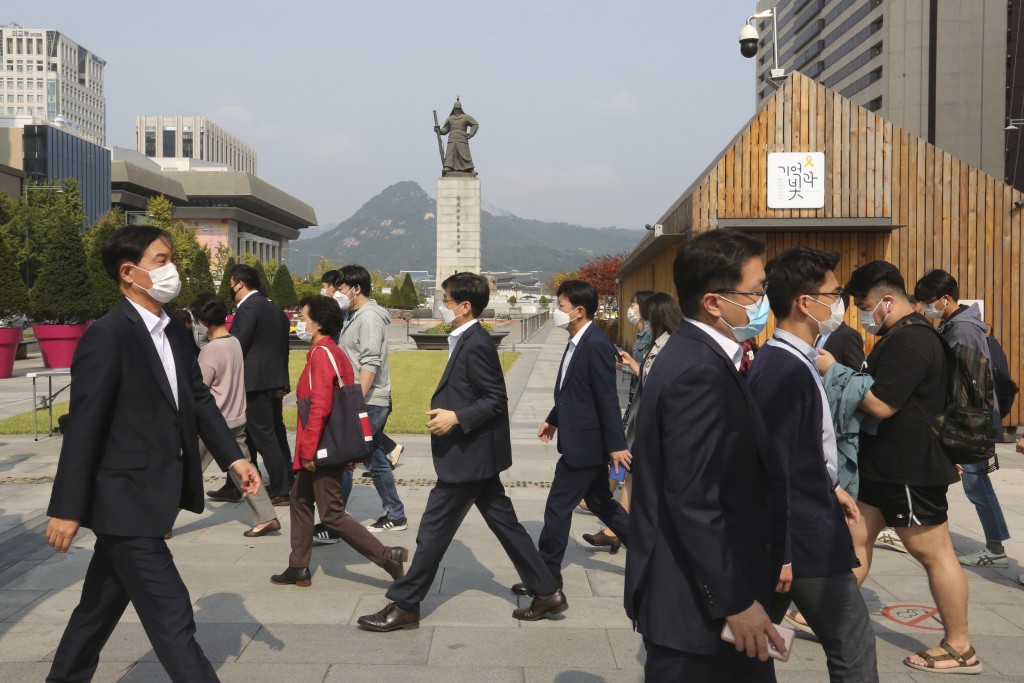 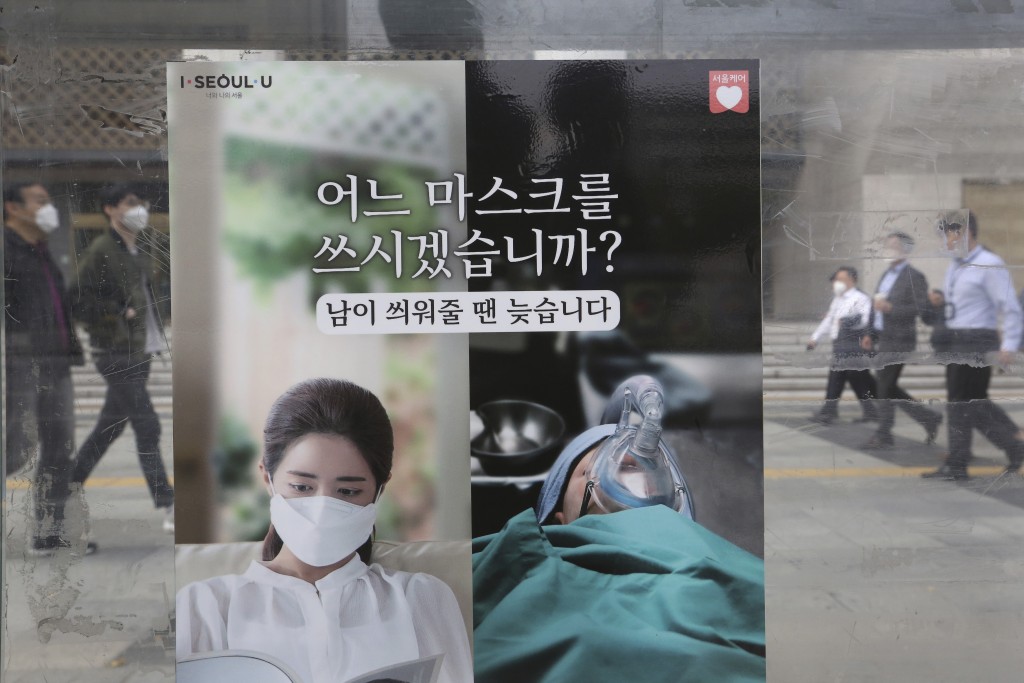 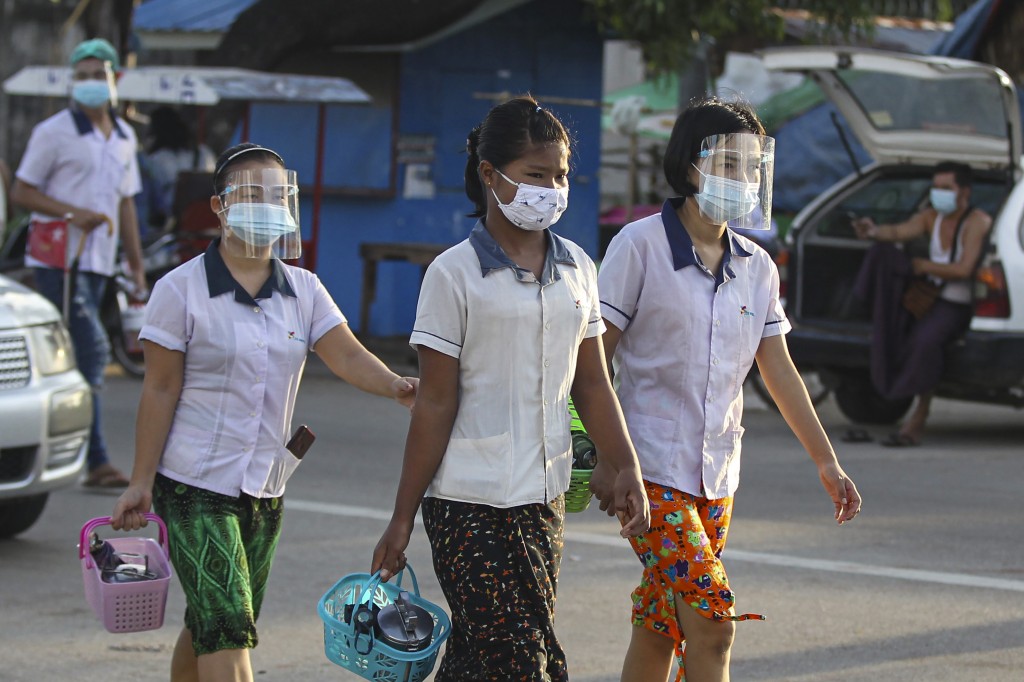 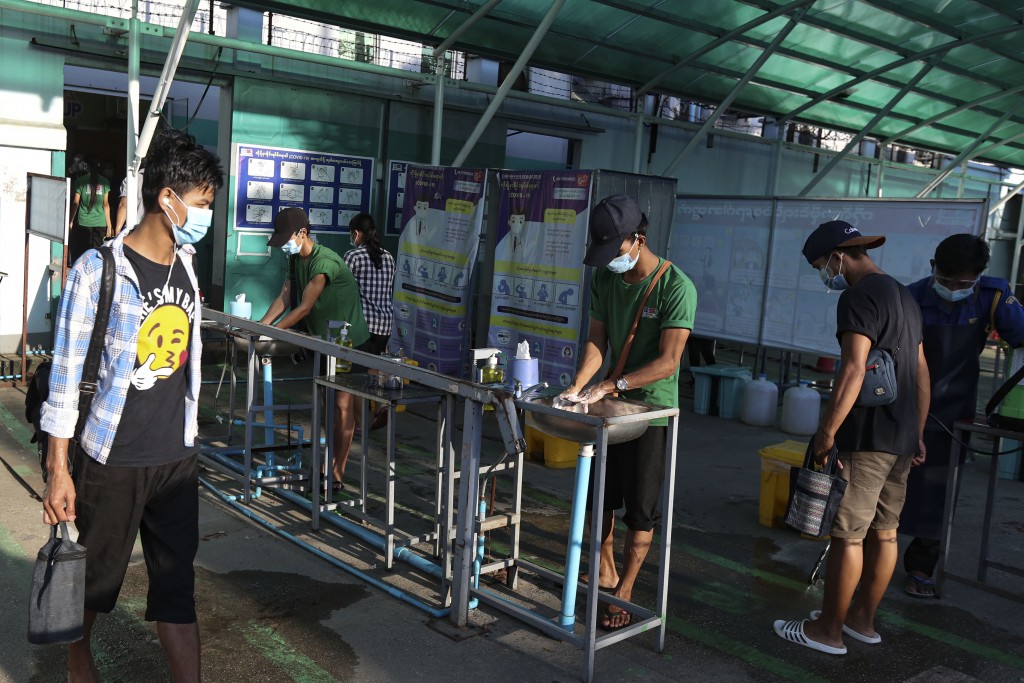 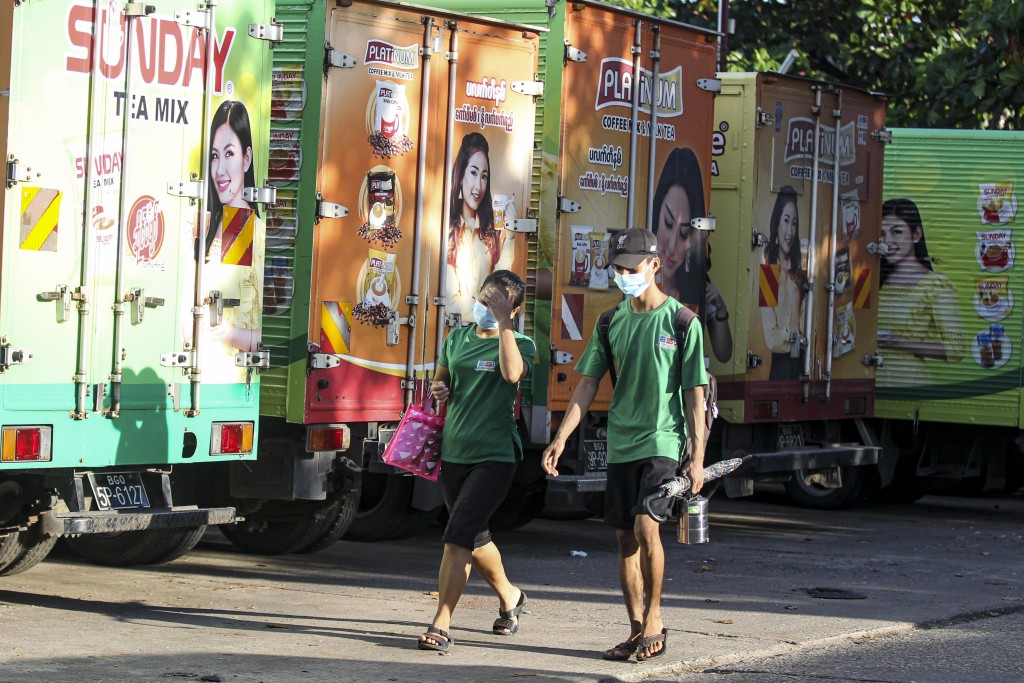 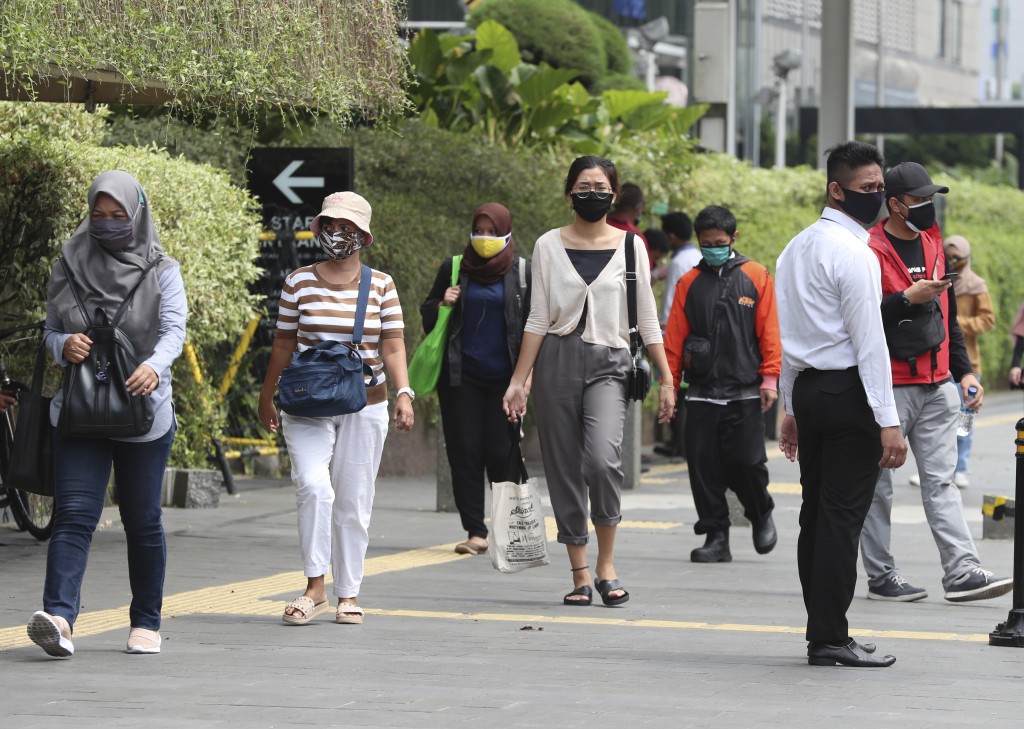 Chinese health authorities will test all 9 million people in the eastern city of Qingdao for the coronavirus this week after nine cases linked to a hospital were found, the government announced Monday (Oct. 12).

The announcement broke a two-month streak with no virus transmissions within China reported, though China has a practice of not reporting asymptomatic cases. The ruling Communist Party has lifted most curbs on travel and business but still monitors travelers and visitors to public buildings for signs of infection.

Authorities were investigating the source of the infections found in eight patients at Qingdao’s Municipal Chest Hospital and one family member, the National Health Commission said.

“The whole city will be tested within five days,” the NHC said on its social media account.

China, where the pandemic began in December, has reported 4,634 deaths and 85,578 cases, plus nine suspected cases that have yet to be confirmed.

The last reported virus transmissions within China were four patients found on Aug. 15 in the northwestern city of Urumqi in the Xinjiang region. All the cases reported since then were in travelers from outside the mainland.

The ruling party lifted measures in April that cut off most access to cities with a total of some 60 million people including Wuhan in central China.

Qingdao is a busy port and headquarters for companies including Haier, a major appliance maker, and the Tsingtao brewery. The government gave no indication whether the latest cases had contact with travel or trade.

Travelers arriving from abroad in China still are required to under a 14-day quarantine.

— India has reported 66,732 new coronavirus cases in the past 24 hours, driving the country’s overall tally to 7.1 million. The Health Ministry on Monday also reported 816 deaths in the past 24 hours, taking total fatalities to 109,150. India is seeing fewer new daily cases of the virus since mid-September when the daily infections touched a record high of 97,894 cases. It’s averaging more than 70,000 cases daily so far this month. Health experts have warned that congregations during major festivals later this month and in November have the potential for the virus to spread. They also caution that coming winter months are expected to aggravate respiratory ailments.

— Authorities in Indonesia’s capital have moved to ease strict social restrictions despite a steady increase in cases nationwide. Jakarta previously imposed large-scale social restrictions from April to June, then eased them gradually. The city brought back strict restrictions last month as the virus spread. Jakarta Gov. Anies Baswedan said his administration decided to ease restrictions from Monday as the increase in infections had stabilized. The move came days after President Joko Widodo urged local administrations to refrain from imposing lockdown measures that could cause crippling economic damage in the Southeast Asia’s largest economy.

— South Korea has confirmed 97 new cases of the coronavirus, a modest uptick from the daily levels reported last week. The increase comes as officials ease social distancing restrictions after concluding that transmissions have slowed following a resurgence in mid-August. The figures released by the Korea Disease Control and Prevention Agency Monday brought the number of infections since the pandemic began to 24,703, including 433 deaths. South Korea relaxed its social distancing guidelines beginning Monday, allowing high-risk businesses like nightclubs and karaoke bars to open as long as they employ preventive measures. Spectators will also allowed at professional sports events, although teams will initially be allowed to only sell 30% of their seats in stadiums.