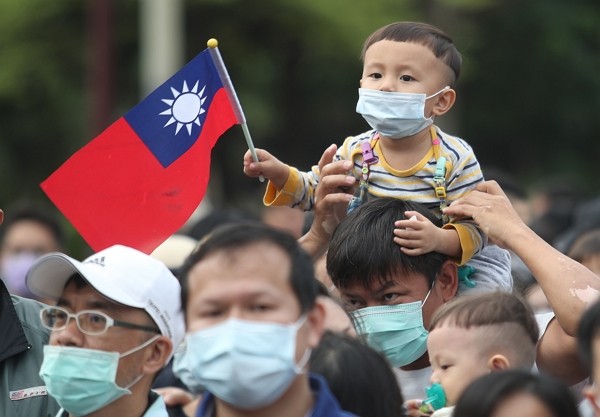 TAIPEI (Taiwan News) — Bloomberg on Sunday (Oct. 11) pointed out that China's warning to not refer to Taiwan as a country has been counterproductive and actually increased international support for the nation.

In an article published Sunday, Taiwan-based journalist Chris Horton said Beijing's pressure on governments worldwide has resulted in more countries recognizing Taiwan, including many who see China as their enemy. He said such a shift can be observed in the recent display of Taiwan's National Day posters with Taiwanese flags outside the Chinese embassy in New Dehli, after media in India were threatened to honor the "one China" principle.

Horton noted that more Taiwanese have rejected closer relations with China due to its constant threats and belittlement of their government. He also quoted political scientist Jonathan Sullivan of the University of Nottingham as saying that Taiwan has learned to find space without crossing Beijing's "red lines."

The report said the Taiwanese government has shown great determination to defend its sovereignty despite China's strong military pressure. Meanwhile, Chinese Secretary-General Xi Jinping's (習近平) plan to take over Taiwan, preferably through coercion, has been rather unsuccessful, it added.

Earlier last week, 39 Western countries, including the U.S., the U.K., Germany, and Canada, criticized Beijing for its human rights violations in Hong Kong and Xinjiang during a UN meeting. Some diplomats said they had received warnings of potential retaliation from Beijing but that they decided to support the joint statement anyway, reported Human Rights Watch.

Former Swedish Prime Minister Carl Bildt also said during Taipei's Yushan Forum on Wednesday (Oct. 8) that Beijing is the "prime victim" of its wolf warrior diplomacy. He stressed that the strategy is mistaken and has damaged China's image around the world, reported CNA. 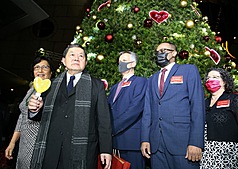