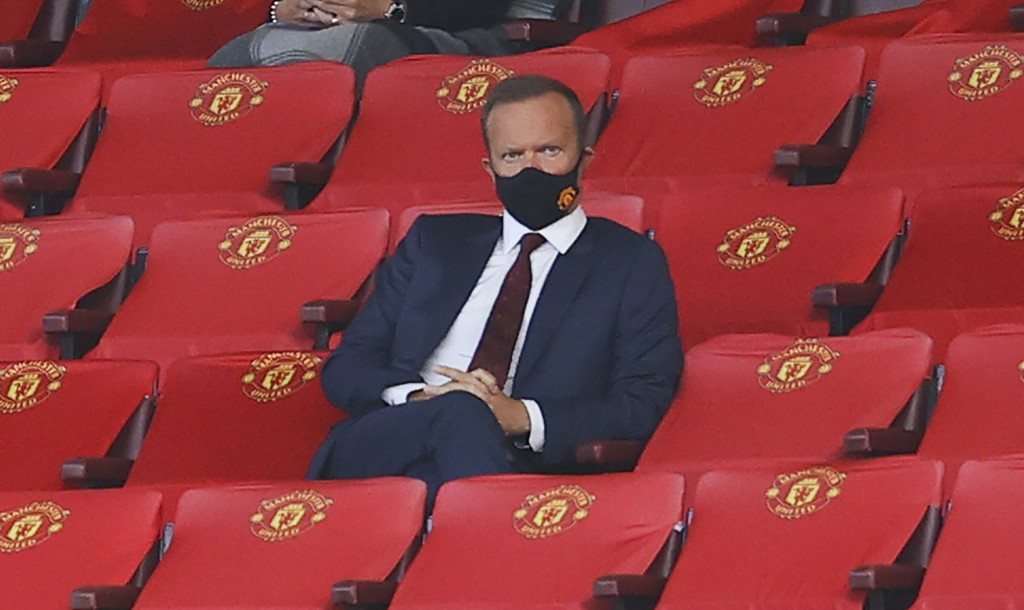 LONDON (AP) — American-owned Liverpool and Manchester United want more control over Premier League decision-making and are behind proposals that will also reduce the size of the topflight to 18 teams.

The plans were publicly announced and backed Sunday by the chairman of the English Football League, Rick Parry, who runs the competition featuring the 72 professional teams below the Premier League.

"It is definitely going to be challenging and it is an enormous change so that won’t be without some pain,” Parry told the website of the London-based Daily Telegraph newspaper.

Parry told the Telegraph he has been talking to the Glazer family, which owns United, and John Henry, who owns Premier League champion Liverpool, about the proposal to overhaul the English league system.

The Premier League would drop from 20 to 18 teams, the Telegraph reported.

Changes to the competition would only require approval from six of the nine-longest serving clubs rather than the currently required 14 of 20 teams.

The say of six clubs could remove the chief executive of the Premier League — a position Parry held at the competition's inception before going on to become CEO of Liverpool.

“Do I genuinely think it’s for the greater good of the game as a whole? Absolutely," Parry said. "And if the six are deriving some benefit then why shouldn’t they? Why wouldn’t they put their names to this otherwise?”

The plan envisages giving 250 million pounds ($325 million) and larger annual contribitions to EFL clubs, who are struggling due to no fans being allowed into stadiums during the pandemic.

There was no immediate response from the Premier League, United, Liverpool or Parry after being contacted.