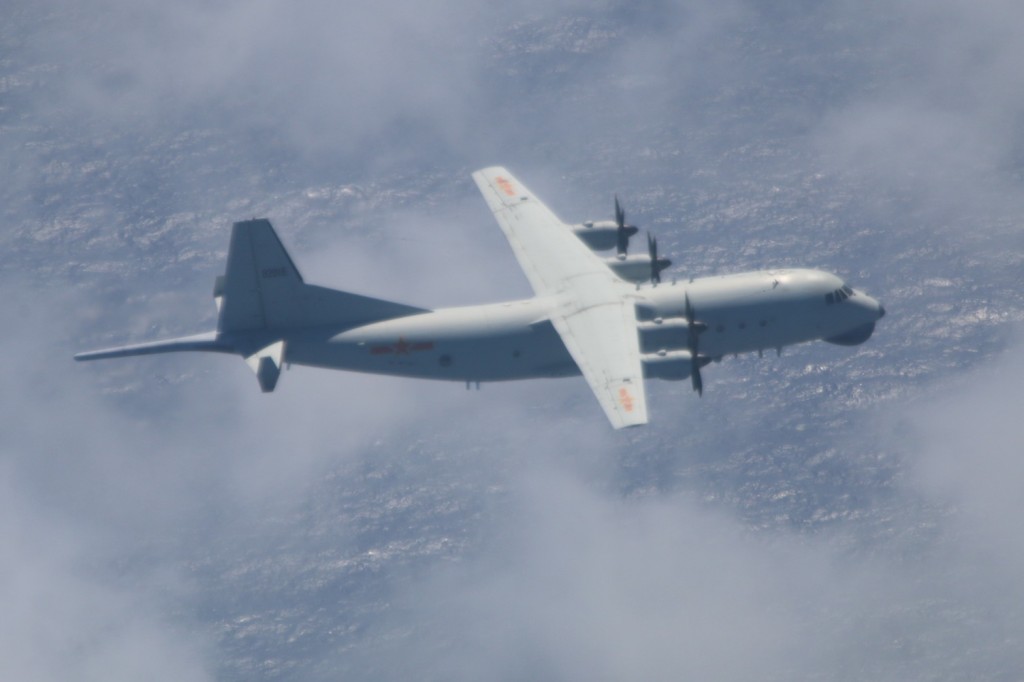 According to MND records, the incident marked the 17th incursion by Chinese military assets into Taiwan's ADIZ since Sept. 16, a day before the MND began regularly publishing Chinese military movements on its website.

China, which considers Taiwan part of its territory, has increased the frequency of its military activities around the island in recent months as cross-Taiwan Strait relations deteriorate due to closer Taiwan-U.S. engagements.