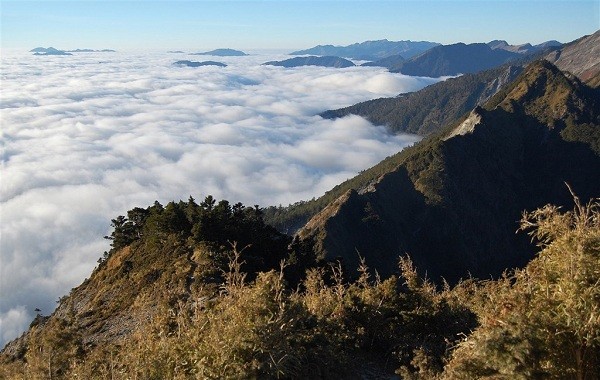 TAIPEI (Taiwan News) — National Fire Agency (NFA) statistics show that there have been nearly 300 mountaineering accidents in the first eight months of 2020, a sharp increase compared to past years.

The rise would appear to be attributable to the COVID-19 pandemic, which has led many people to take up mountain climbing in lieu of traveling overseas, according to a CNA report. However, beginner mountaineers are prone to accidents due to lack of experience and insufficient preparation.

According to the NFA’s statistics, the yearly average number of mountaineering accidents from 2002 to 2019 was 159, but from January to August this year, the number reached 295. In addition, the National Airborne Service Corps flew a total of 260 air rescue missions in the first nine months of this year, of which mountain rescue missions accounted for 99, or 38 percent.

Mountaineer Jin Ching-chih (金清志) recommended that beginners intending to climb mountains higher than 2,200 meters start with a one-day trip and take a light backpack to avoid the possibility of acute mountain sickness. Following a successful ascent, the aspiring alpinists can gradually increase the weight of their backpacks, the difficulty of the trails, and the number of days spent in the mountains.