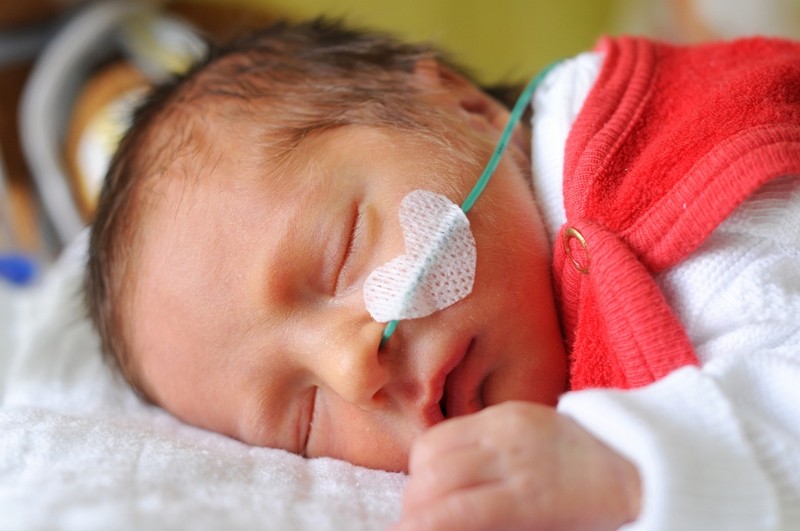 TAIPEI (Taiwan News) — A newborn in Taiwan has fallen severely ill due to salmonella infection, with the source of transmission suspected of being linked to the poor hygiene of the parents.

The Linkou Chang Gung Memorial Hospital said on Sunday (Oct. 11) that it has recently admitted three infants under the age of one with the bacterial disease. The youngest, who is 10 days old, has developed serious complications, including inflammation of the intestines and abdomen and sepsis.

The medical staff speculated that the young patients’ parents may have been the ones to blame, as they were found to have not washed their hands thoroughly before preparing food for the babies. The infections could also be from using a single cutting board for both fresh produce and meat, which creates a favorable environment for foodborne pathogens, according to Liberty Times.

As the coronavirus continues to grip the nation’s attention, Chiu Cheng-hsun (邱政洵), vice superintendent of the hospital, cautioned that the public should also heed the threat of salmonellosis, which runs rampant between July and October. Children under the age of five are particularly vulnerable to the illness, he added.

In Taiwan, the bacterium is often found on raw pork and chicken and can find its way into food, Chiu reckoned, citing research by the medical institution. Chicken and duck eggs can also carry the pathogen.

Those contracting the disease may exhibit symptoms such as fever, nausea, headache, diarrhea, and abdominal pain in 6 to 72 hours. With infants and seniors, the symptoms can worsen and result in sepsis, pneumonia, osteomyelitis, meningitis, gastrointestinal perforation, and even death, wrote UDN.