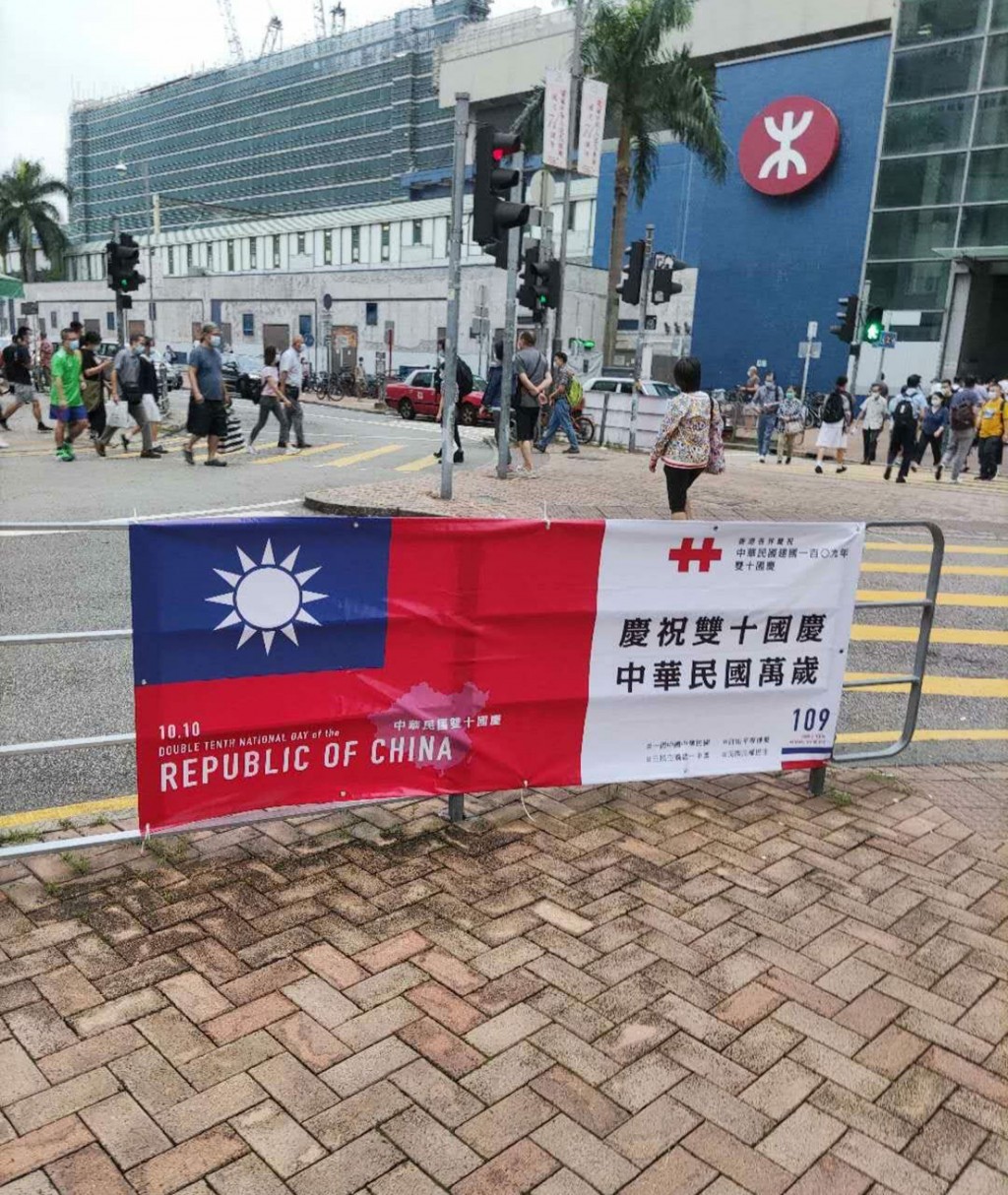 TAIPEI (Taiwan News) — The flag of Taiwan is now a sensitive symbol in Hong Kong, since the implementation of Beijing's national security law in the special administrative region.

Saturday (Oct. 10) marks Taiwan's National Day, or Double Ten Day, on which pro-Taiwan citizens in Hong Kong traditionally display the flag of Taiwan and celebrate at the Sun Yat-sen Commemorative Garden in Tuen Mun Zhongshan Park, one of the few places in Hong Kong where Taiwan's flag has traditionally been flown year-round.

This year, after the national security law went into effect in July, Hong Kong authorities have resolved to prevent the flag of Taiwan from appearing in the semi-autonomous region. Hong Kong's Constitutional and Mainland Affairs Bureau (CMAB) is said to be enforcing this new policy and has tasked the Food and Environmental Hygiene Department with monitoring the flag's presence throughout the territory, the AppleDaily reported.

According to the internal order, the policy is supposed to remain low-key. Officials can immediately remove the flags when the situation allows — meaning when no press, assemblies, or crowds are nearby. If the flags are found on a busy street, the officials should call the police to intervene.

The order specified that the focus was to report the findings promptly to the ad hoc flag-removal command center during the period from Oct. 7 to Oct. 10. The center would then notify the CMAB.

On Saturday, near the Sun Yat-sen Commemorative Garden, a group of security guards barred people from entering to hold their routine flag-raising ceremony on Double Ten Day. Sun, the founder of the Republic of China, is said to have held meetings with other revolutionaries at the Red House next to the garden.

Yuen Long District Council Vice-Chairman Mak Ip-sing (麥業成) told StandNews that a Chinese owner acquired the Red House and the commemorative garden a few years ago and has probably accepted police requests to block the entry this year. Plainclothes police were later spotted at the park checking IDs.

Amid the Beijing-led crackdown on civil liberties in Hong Kong, school campuses seem to be one of the few places of refuge. Taiwan flags abounded at the Chinese University of Hong Kong's New Asia College in the form of posters and stickers on Saturday; when it was established in 1949, the college's founder chose Oct. 10 for its annual celebration. 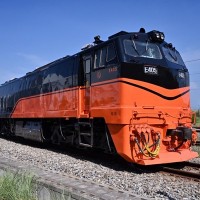 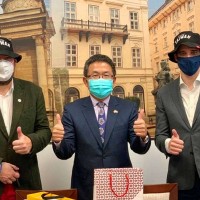