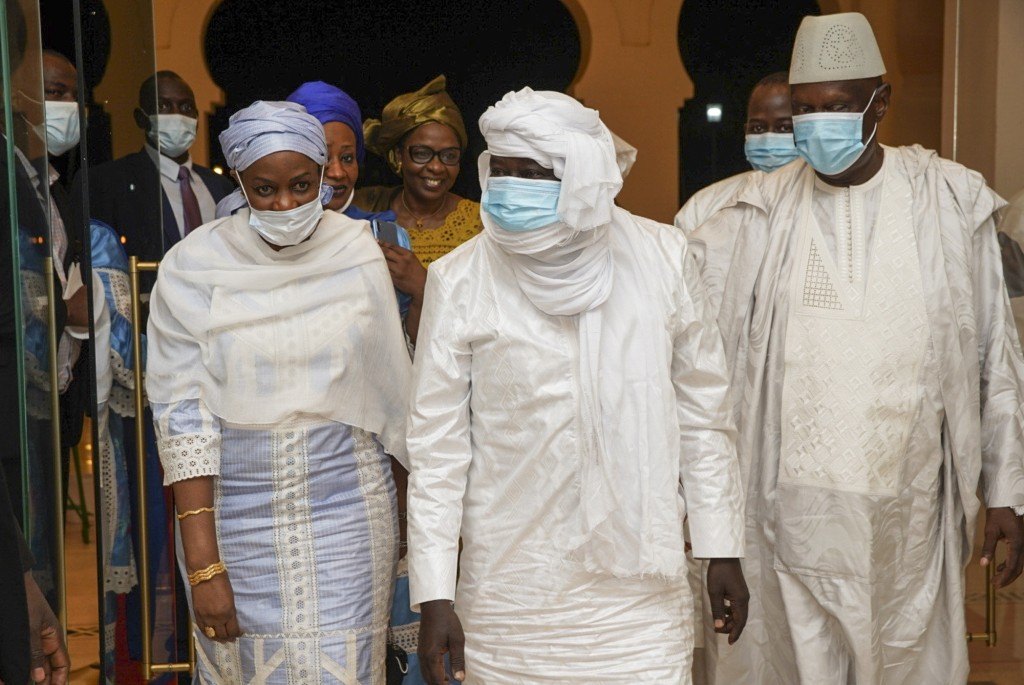 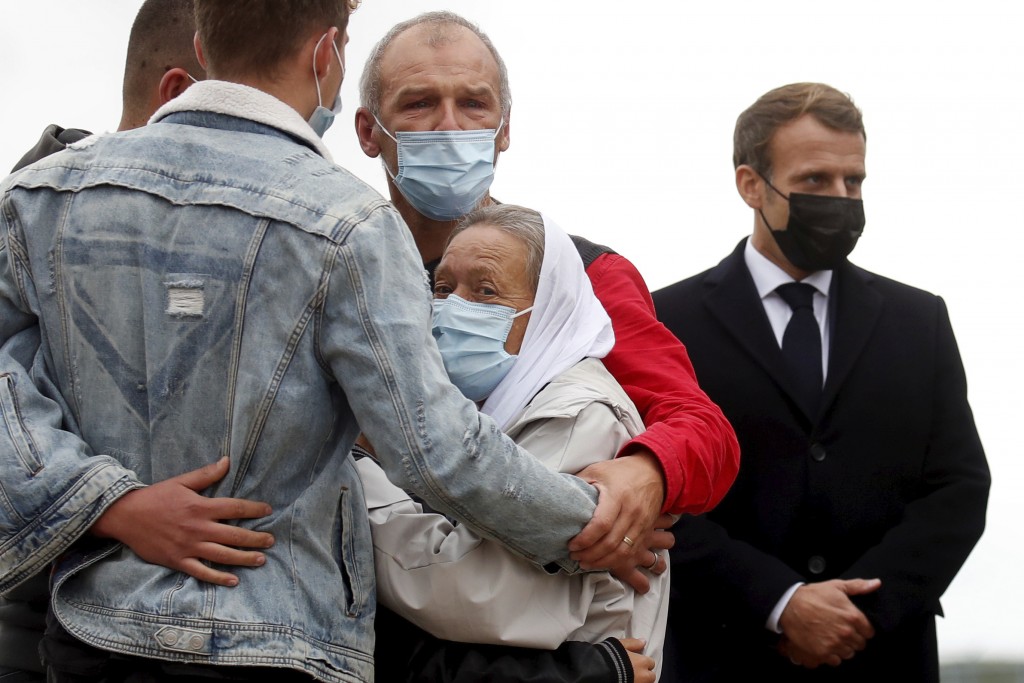 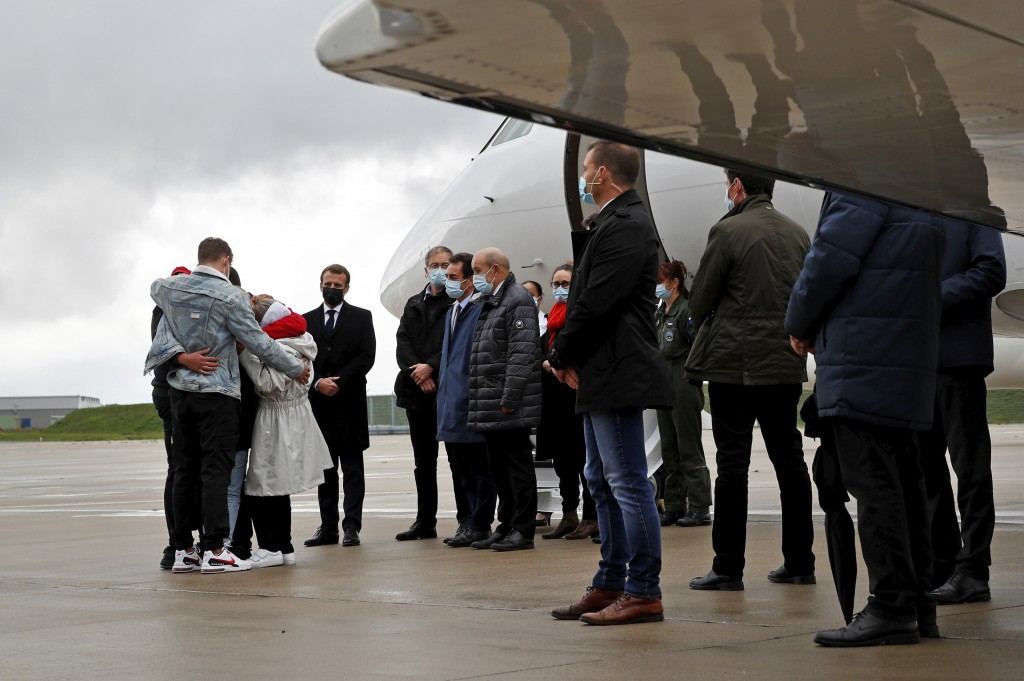 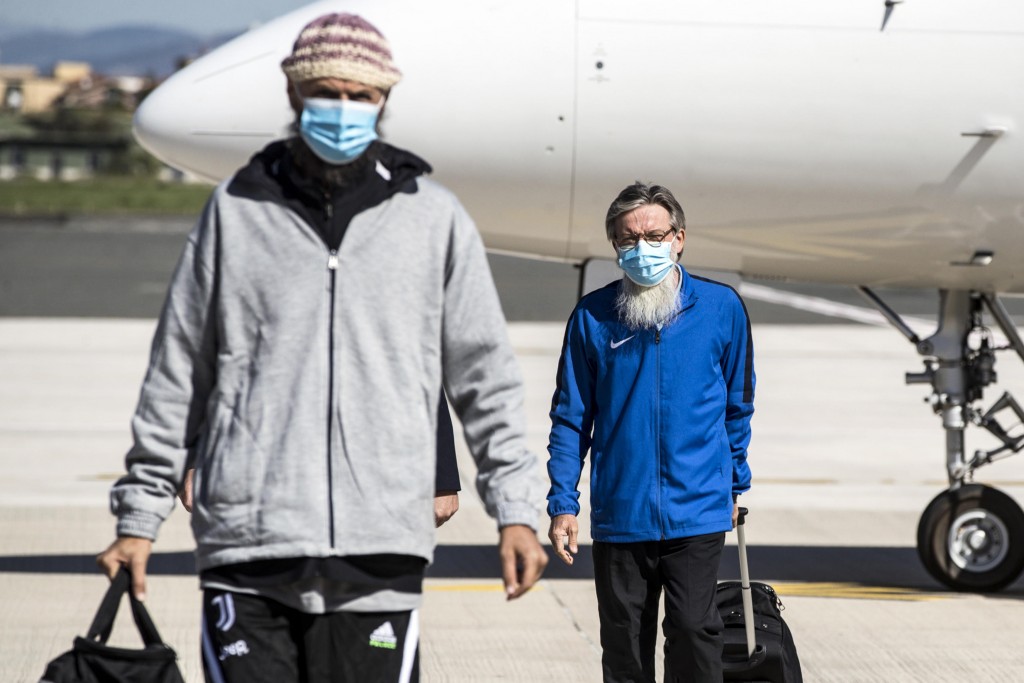 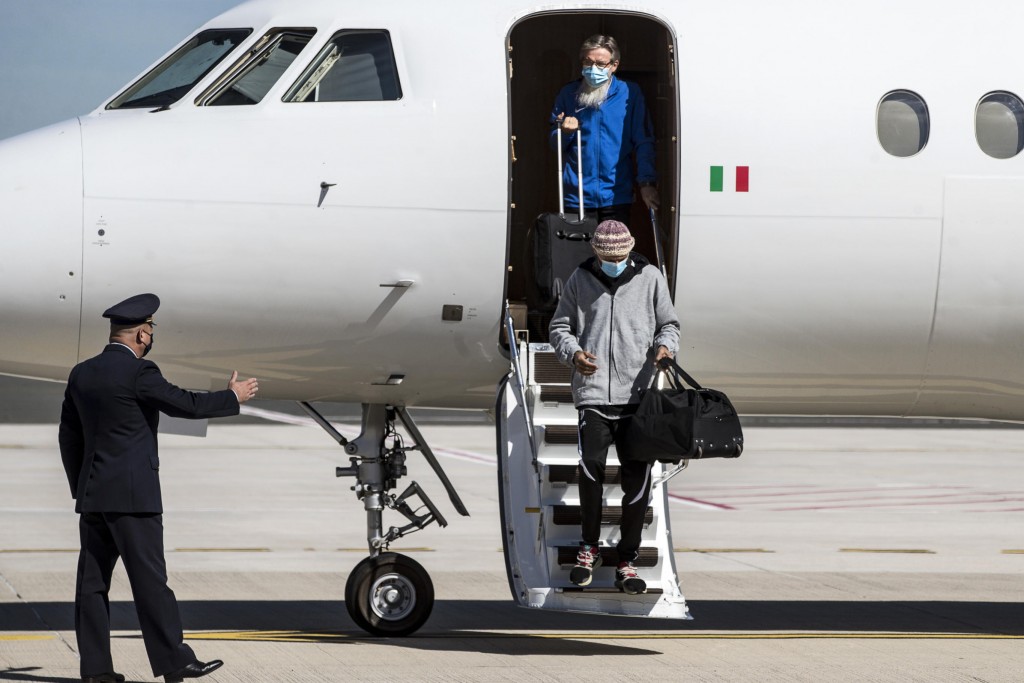 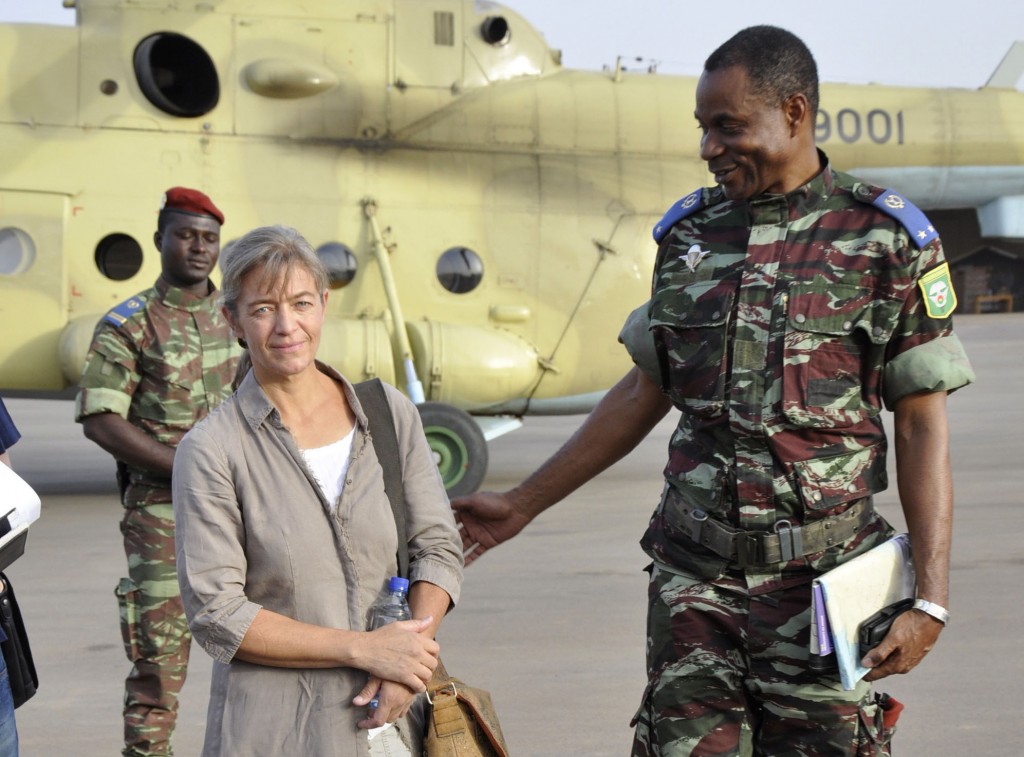 His interview with TV5 Monde came as Swiss authorities confirmed that another hostage held by the same group was dead.

The militants freed Cisse in the past week along with French hostage Sophie Petronin and Italians Nicola Chiacchio and the Rev. Pierluigi Maccalli days after Mali's government released nearly 200 jailed jihadists in an apparent exchange.

Late Friday, the Swiss Foreign Ministry said French authorities had informed them that Swiss hostage Beatrice Stoeckli had been killed about a month ago. Authorities had been trying to negotiate her release since she was kidnapped four years ago.

It was not known whether a ransom had been paid, though extremist groups have long funded their operations with such payments from European governments.

Cisse, 70, who was abducted while campaigning in northern Mali for re-election as a parliament member, told TV5 Monde that his captors moved them by motorcycle, boat, even camel.

“I was detained most of the six months in the Sahara, in more than 20 different locations, I can't tell you exactly where — south and north, west and east," he said.

While he said he was not abused physically or verbally, he described extremely difficult conditions in the desert, and said he lacked the medication he needed.

On Friday, the French and Italian hostages returned to Europe, where they were greeted by dignitaries and family members. Petronin, 75, said she had been treated well by her captors, and identified herself as a Muslim going by the name Mariam, not Sophie.

“I was always highly respected during my captivity," she told TV5 Monde.

Petronin has said she was allowed to listen to the radio, and her guards shared messages and videos with her, including one from her son.

“I hung on — I prayed a lot because I had a lot of time,” Petronin told reporters at the French Embassy in Bamako. “I transformed detention ... into a spiritual retreat, if one can say that.”