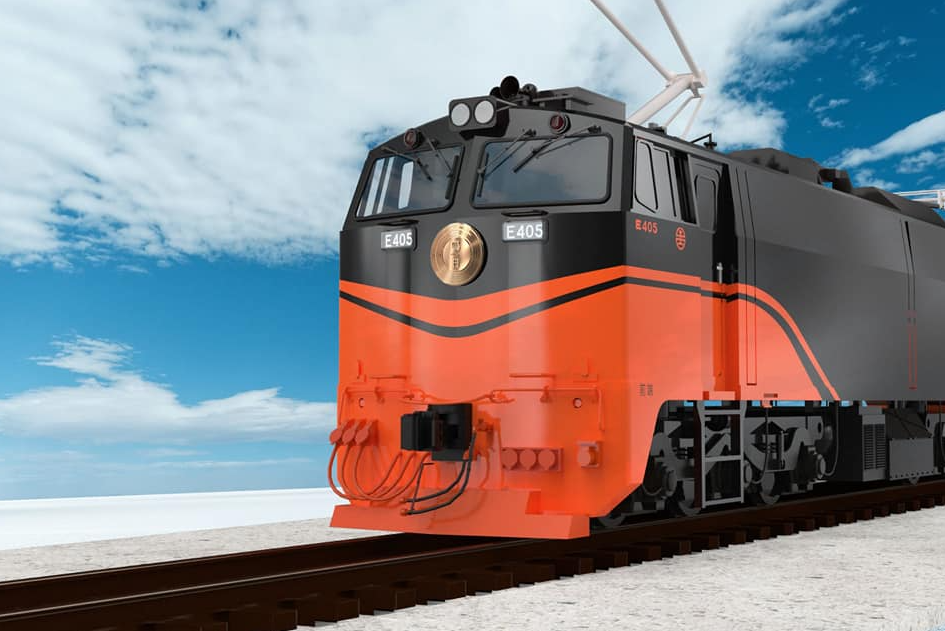 The train model, known as the “Future”(鳴日號), bears an orange paint pattern that makes it look as if it is smiling, CNA reported. TRA described the award as one of the four most prestigious design prizes in the world, having been in existence for some 60 years.

It was the first time a Taiwanese train has won such an award, in the transportation design category. Johnny Chiu and Nora Wang of JC Architecture were mentioned as lead designers and Yu Heng Wu as designer for the train.

The locomotive’s simplified interior emphasizes nature and autumn. The rest of the train provides passengers with a hotel-level environment as they admire the scenery outside, TRA said. 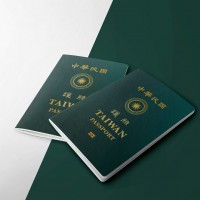