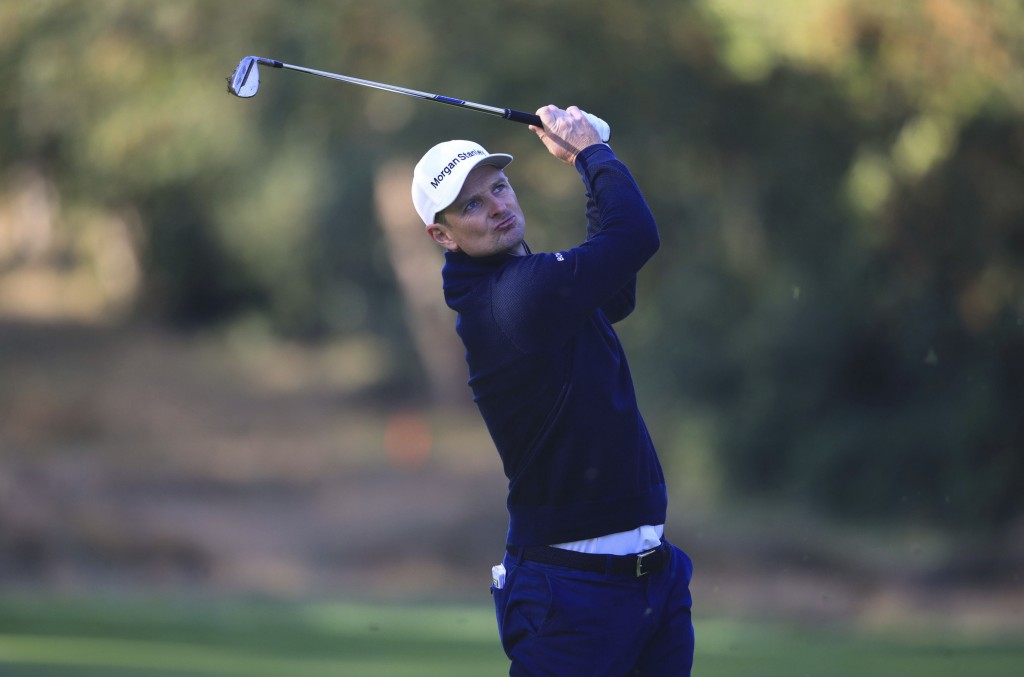 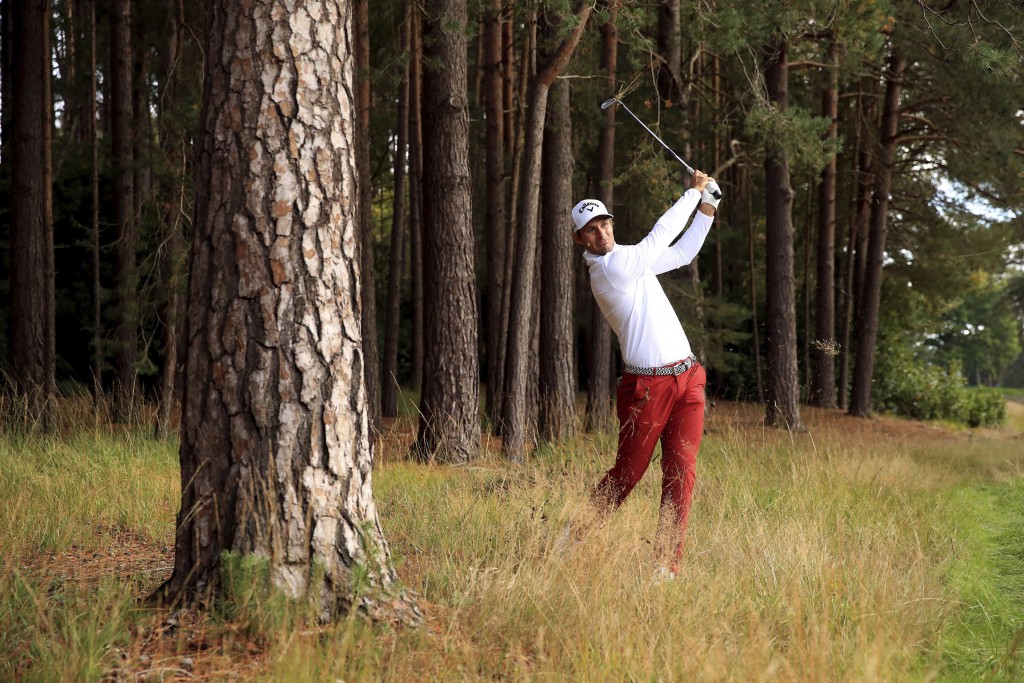 VIRGINIA WATER, England (AP) — For all the brilliant shots in his round, Matt Fitzpatrick couldn’t help but return to the only bad one he hit as the English player threw away the outright second-round lead on his last hole at the BMW PGA Championship on Friday.

Fitzpatrick was 9 under through 17 holes and enjoying one of the great rounds on Wentworth’s storied West Course when he sent his approach at No. 8 left. The ball went into the trees, rebounded out, and dropped into the water.

He wound up with a double-bogey 6 for a 7-under 65, leaving him tied for the lead with Shane Lowry (65) at 12-under overall at the European Tour’s signature event.

“I think if I was 4 or 5 under total, it’s nothing,” Fitzpatrick said. “But when I’m 9-under par and leading by two, it is a little worse.

“Every shot counts. Two shots ahead can be a big difference come Sunday afternoon.”

Fitzpatrick would do well focusing on the many good parts of his round, not least the stretch of shots he picked up at the start of his second nine. After making a long putt for birdie at No. 2, he splashed out of a greenside bunker and into the hole for birdie at No. 3, then chipped in from the fringe with a 60-degree wedge for eagle at No. 4.

He had seven birdies and an eagle in all, the late double-bogey being the only blot on his card.

“Everything went my way,” the 20th-ranked Fitzpatrick said, “bar the last hole of the day.”

Lowry, the British Open champion, managed to avoid trouble all the way through his round, making seven birdies and not dropping a shot to follow up an opening 67.

Since 2011, no player has more rounds of 67 or lower at Wentworth than Lowry.

With the afternoon starters still to finish, French player Victor Perez was the nearest challenger to Fitzpatrick and Lowry — three strokes back at 9-under overall — after a 66.