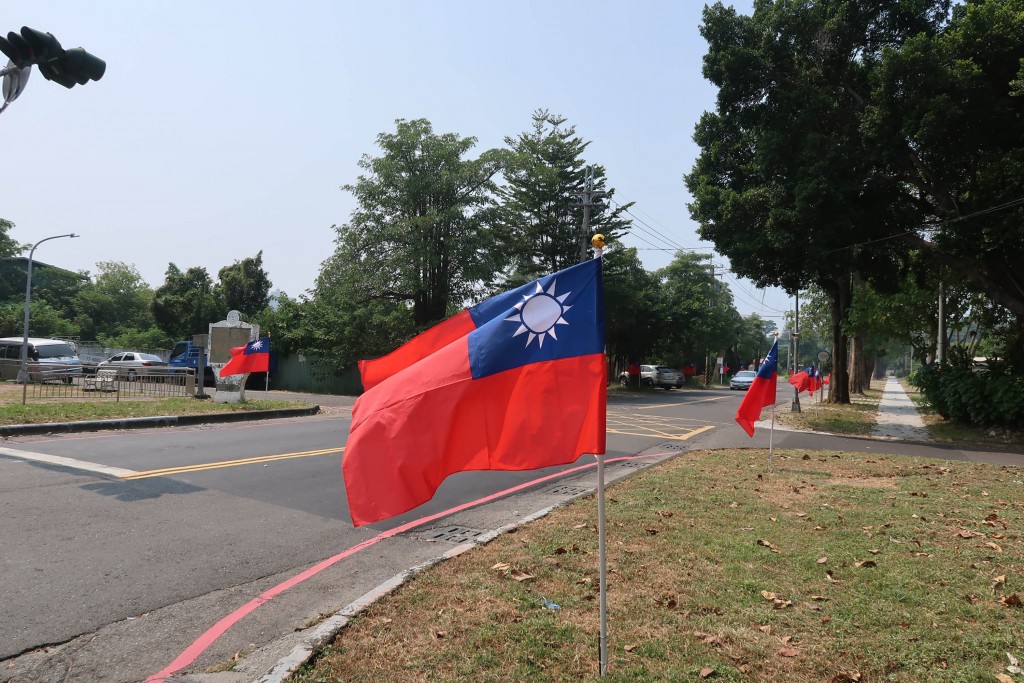 Celebrations of the National Day of the Republic of China (Taiwan) on Oct. 10 were held in countries around the world this week, including a first-of-its-kind event in Somaliland and a charity meal for homeless residents of the Vatican.

Hargeisa, Somaliland
The newly-opened Taiwan Representative Office in Somaliland held a banquet in the capital Hargeisa on Oct. 7 to celebrate ROC National Day, the first event of its kind in the self-declared African state. The banquet drew over 150 people, including government officials, parliamentarians, and representatives of the business sector, academia, and the media.


Vatican City
In the Vatican, Taiwan's embassy hosted a meal on Thursday for homeless people in the city, in commemoration of both ROC National Day and the recent release of Pope Francis' third encyclical letter, Fratelli tutti ("all brothers"). The event took place at Palazzo Migliori, a 19th-century palace sitting just off St. Peter's Square, which was converted into a homeless shelter last year.

Guests were treated to Taiwan-style boxed lunches and were also given Made-in-Taiwan down sleeping bags donated by the embassy.

California, U.S.
Taiwanese residents of both Los Angeles and Orange County, California held flag-raising ceremonies on Oct. 4 in honor of ROC National Day.
Despite limits on attendance due to the COVID-19 pandemic, livestreams of both events were widely viewed by the local Taiwanese community, organizers said.


New York, U.S.
Representatives to the United Nations of six of Taiwan's diplomatic allies attended a National Day celebration in New York on Oct. 8. More than two dozen other prominent figures, including U.S. Senate Minority Leader Chuck Schumer, sent video and written messages that were watched and read aloud during the banquet.


Chennai, India
Taiwan's representative office in Chennai, India hosted a tea banquet on Thursday, drawing guests from nearby Karnataka state, a major high-tech hub, and from Tamil Nadu, which hosts branches of Taiwanese firms including Hon Hai, Pegatron, and Wistron.

Sydney, Australia
More than 20 members of the Parliament of New South Wales attend a National Day dinner in Sydney on Oct. 8. At the event, Taiwan's top envoy to Sydney, Fan Huei-chun (范惠君), expressed hope that Australia would begin talks with Taiwan on a free trade agreement and support its inclusion in the Comprehensive and Progressive Agreement for Trans-Pacific Partnership (CPTPP).