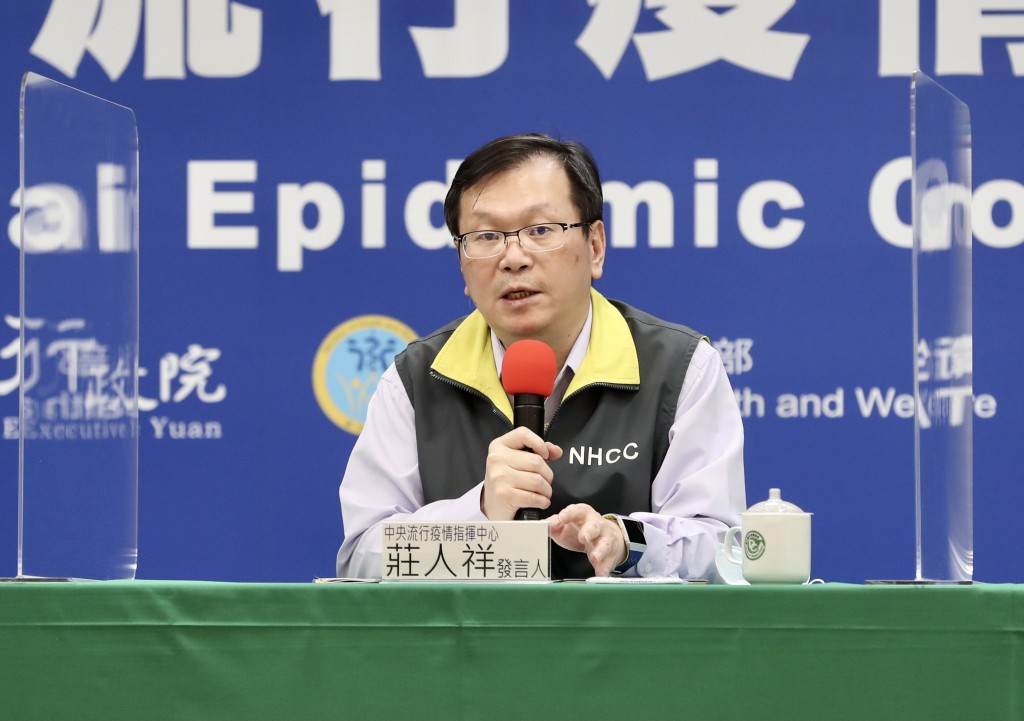 TAIPEI (Taiwan News) — The government says the public should not worry about not getting vaccines against the Wuhan coronavirus (COVID-19), even though China announced on Friday (Oct. 9) it was joining the COVAX vaccine alliance.

COVAX is a global initiative designed to develop and distribute effective vaccines against the virus, insuring that the most vulnerable countries and populations will also receive their fair share. The group says its aim is to distribute 2 billion doses of approved vaccines by the end of 2021.

Taiwan signed an agreement to join on Sept. 18, and it has already paid a deposit for the vaccines, said Chuang Jen-hsiang (莊人祥), the spokesman for the Central Epidemic Command Center (CECC).

With the announcement by China’s foreign ministry on Friday that the country is joining COVAX, concern increased in Taiwan about Beijing trying to sabotage the island’s participation in the organization as it has in many other international bodies. Observers worry China would eventually try and prevent Taiwan from acquiring the vaccines, CNA reported.

However, Chuang insisted that cooperation with COVAX is proceeding according to plan with the deposit paid, though he could not divulge details about the cost or quantity of the vaccine to be supplied.