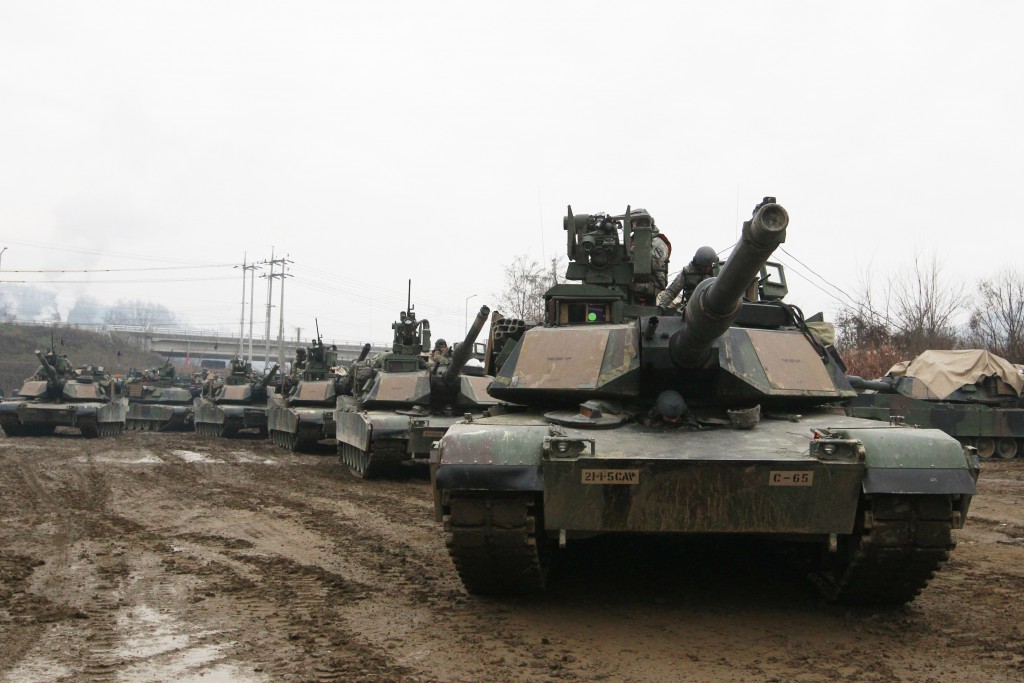 President Tsai Ing-wen (蔡英文) said Friday the military is planning the purchase of the most advanced tanks to speed up the pace at which it replaces old models while remembering a soldier killed in a tank accident in Kinmen County.

Tsai was in Taipei expressing her condolences to the family of a soldier killed in the accident in which a M41A3 tank crashed into an embankment following a drill in the island county Thursday.

Tsai did not elaborate on the tank purchases planned, but she was talking about the 108 M1A2T Abrams tanks on order from the United States to modernize its fleet of 1,000 battle tanks, mostly M60A3 and CM-11 models, that have been in service for more than two decades.

Addressing the accident, Tsai urged Taiwan's soldiers not to allow the incident to get them down as they focus on protecting the country, and she hoped the public will continue to show its support to the military.

One soldier -- Sergeant Lin Kai-chiang (林楷強) -- was killed in the M41A3 tank crash and another, surnamed Liu (劉), was injured. The tank, part of the Kinmen Defense Command's Lieyu Garrison Battalion, was heading back to its base at the conclusion of a drill when it crashed into the embankment as it was driving along a road near Lieyu Township.

Tsai said the death of Liu was unfathomable, and she directed the Ministry of National Defense to find out the cause of the accident and release the details to the public. She also pledged that the ministry will provide as much compensation as it can for Liu's death.

Lin's parents and other family members arrived in Kinmen on Friday to arrange his funeral. His parents cried when they arrived at the funeral parlor where Liu's body was placed, while his uncle praised Liu's contribution to the country.

Defense Ministry spokesman Shih Shun-wen (史順文) said the ministry and the Army Command have set up a task force to investigate the accident. The task force sent a team to Kinmen on Thursday for the investigation, Shih said.