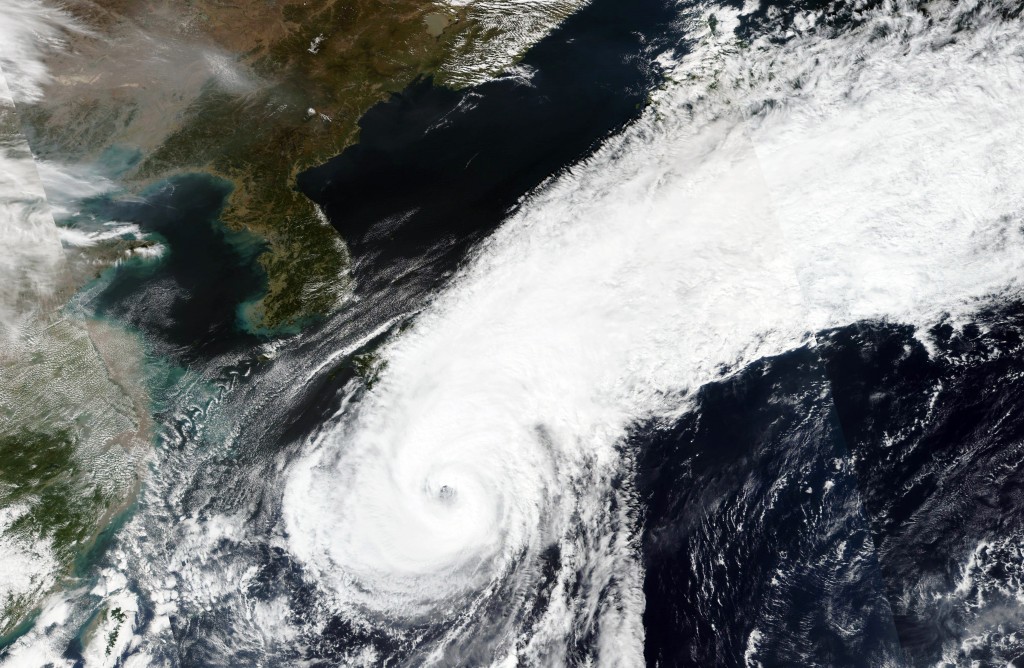 TOKYO (AP) — A slow-moving typhoon off Japan's southern coast has triggered gusts and rain across a large part of the country and could bring heavy rains to the Tokyo region early next week, though it was not expected to make landfall, officials said Friday.

The agency said Chan-hom took a route farther from the Japanese coast than expected and was not expected to make a landfall.