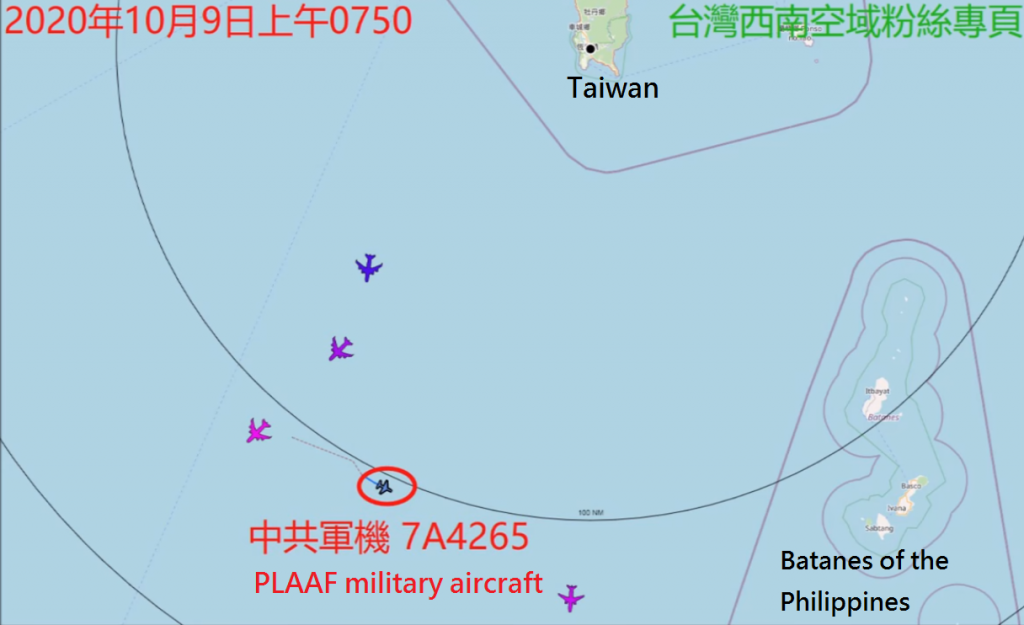 The Ministry of National Defense announced the incident Friday evening, according to a CNA report. Since Sept. 16, Chinese warplanes have intruded into Taiwan's air defense identification zone (ADIZ) 15 times, but it was the first time a Y-9 plane had appeared during this period.

As on previous occasions, the Air Force scrambled jets and broadcast warnings.

PLAAF aircraft have been aggressively breaching Taiwan's ADIZ, which serves as a buffer between international airspace and its's territorial airspace, on a near-daily basis since mid-September. On Friday morning at 7:45 a.m., a Shaanxi KJ-50, a Chinese airborne early warning and control aircraft, encroached at an altitude of approximately 7,000 meters at the southwest corner of the ADIZ. The Taiwanese Air Force broadcast two messages ordering the aircraft to leave.

The PLAAF pilot responded by saying that they were conducting a routine exercise and asked the Air Force not to interfere with its normal operations, according to audio released by local military aircraft tracker SouthwestAirspaceofTW.

The Taiwanese military is scheduled to conduct an exercise against PLA incursions at the southwest corner of the ADIZ later on Friday.

While flying inside Taiwan's ADIZ on Wednesday morning (Oct. 7), a PLAAF pilot broadcast a message saying he was undergoing routine training and asking the Taiwan military not to interfere with his normal operations. Later that day, Taiwan's Defense Minister Yen Teh-fa (嚴德發) told lawmakers that there had been 1,710 Chinese military aircraft sighted in Taiwan's airspace this year and 1,029 Chinese naval ships seen in nearby waters. 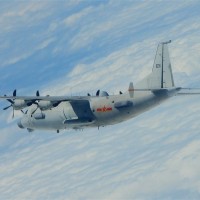